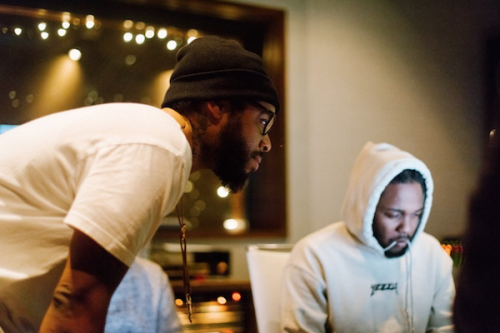 In honor of the new year, Sounwave says he’s working on “new creations,” and fans are expecting it to mean Kendrick Lamar’s long-awaited final TDE album is on the way. Lamar’s longtime producer hinted at upcoming music in a post on his Instagram page.

“Took a full year off to get realigned with what I love to do,” he captioned a scenic photo of a laptop. “New creations on the way.”

A bunch of fellow hit-makers popped up in the comments to share some love including Kenny Beats, Boi1da, and more. 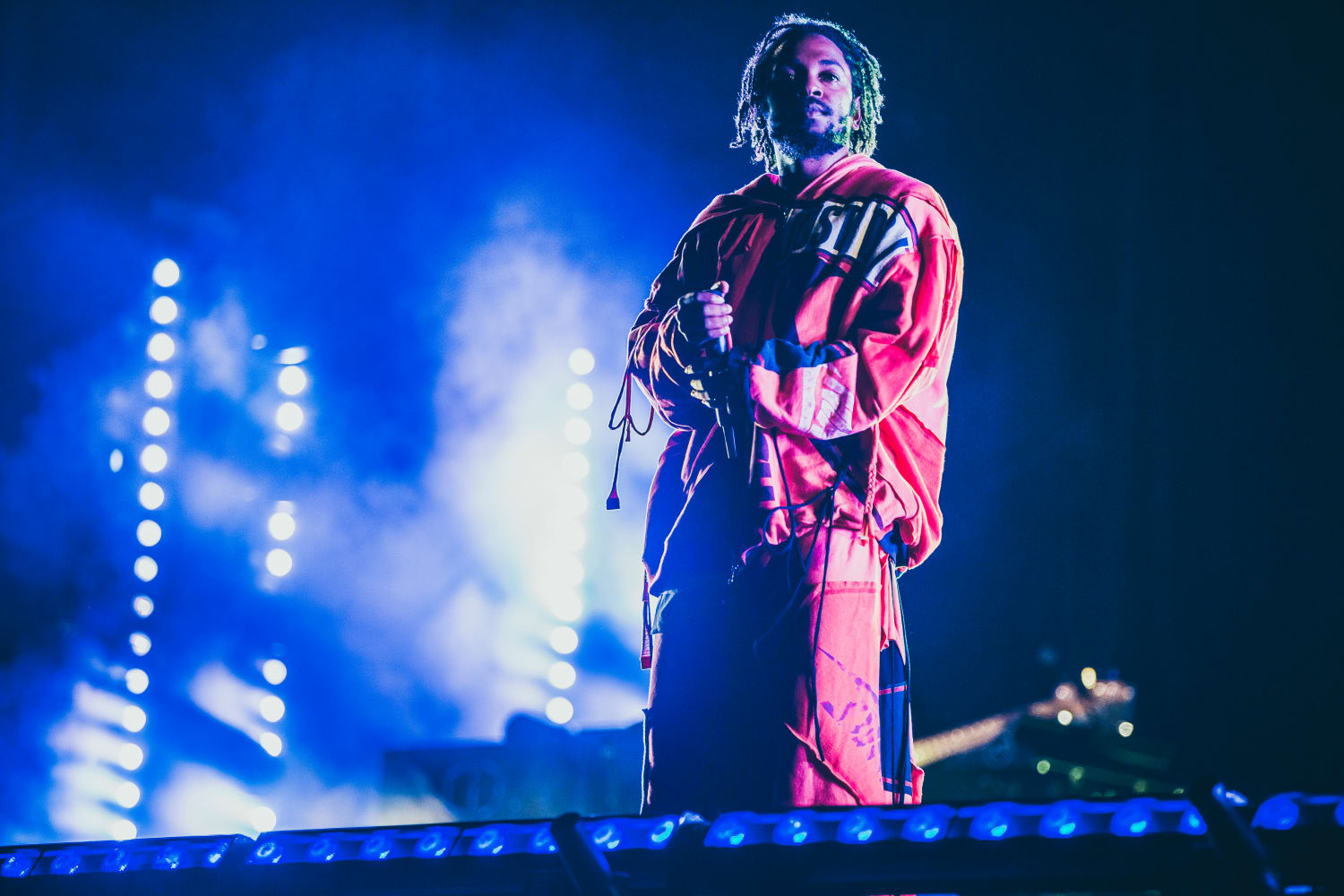 Back in August, Lamar confirmed that he was working on a new project and that it would be his last with TDE.

“As I produce my final TDE album, I feel joy to have been a part of such a cultural imprint after 17 years,” Lamar wrote in a statement at the time. “The Struggles. The Success. And most importantly, the Brotherhood. May the Most High continue to use Top Dawg as a vessel for candid creators. As I continue to pursue my life’s calling. There’s beauty in completion. And always faith in the unknown. Thank you for keeping me in your thoughts. I’ve prayed for you all. See you soon enough.”