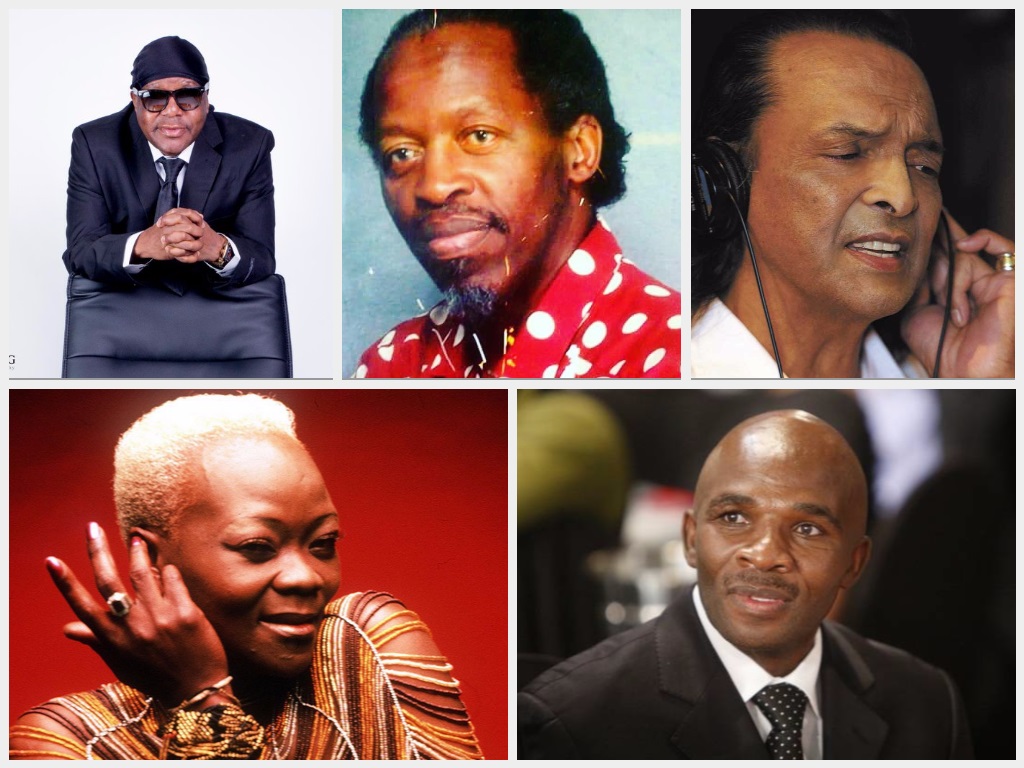 They do everything they can to live up to the society’s expectations of having it all. Most celebrities forced to live that luxurious life even when zeros start to subside on their bank accounts.

Below is the list of late South African celebrities who passed on poor like they never made anything in their lives. Hope this works to help young and upcoming stars to make something of their lives.

Kwaito legend and hitmaker Senyaka Kekana died after a two-week stay in hospital. Kekana apparently complained of sinuses, suddenly felt sick and was taken to a hospital in Vereeniging. Kekana was in the hospital for two weeks before dying. A close friend and associate of Kekana, Danny Mawela said he was scheduled to undergo an operation but his health failed before he could do so. 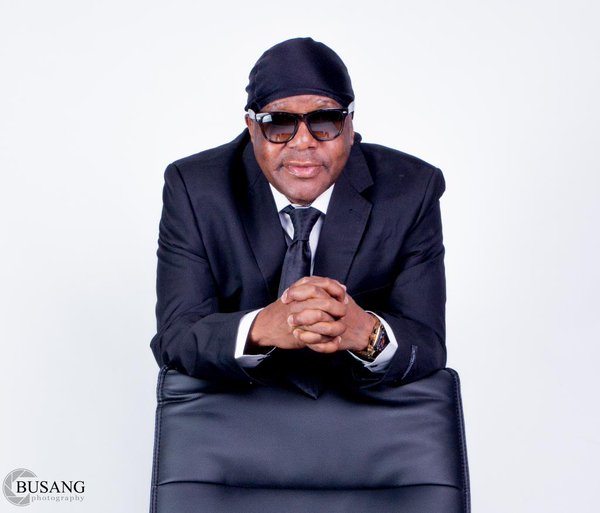 Brenda Nokuzola Fassie was a South African anti-apartheid Afropop singer. Affectionately called MaBrrr by her fans, she was sometimes described as the “Queen of African Pop”, the “Madonna of The Townships” or simply as The Black Madonna. Her bold stage antics earned a reputation for “outrageousness”. 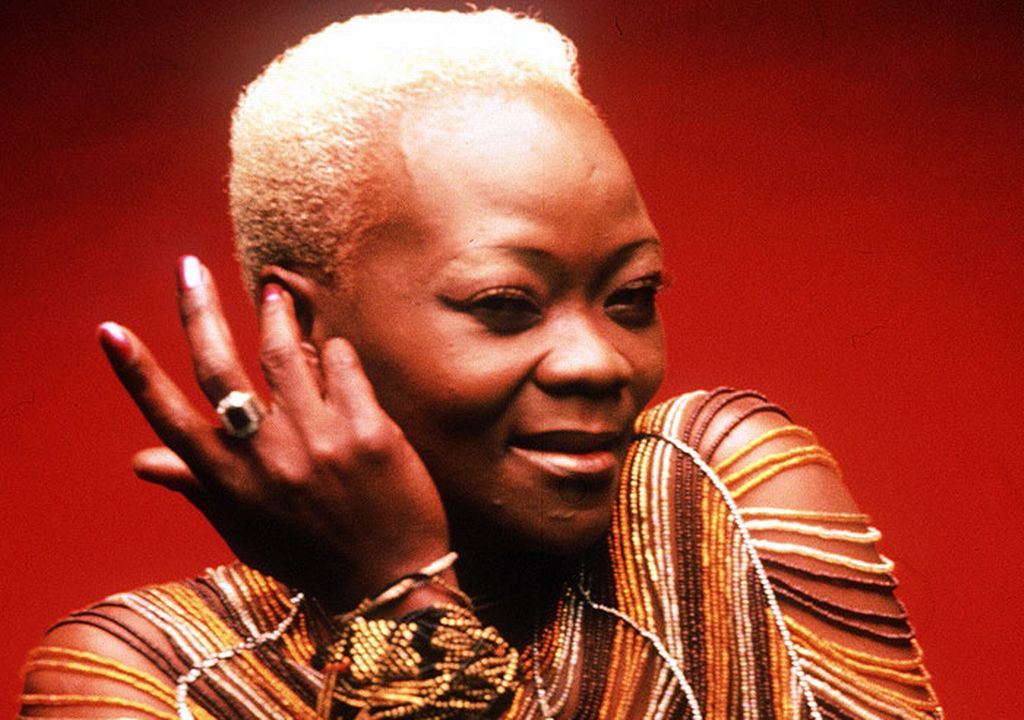 Jacob “Baby Jake” Matlala was a South African boxer and junior flyweight champion from Meadowlands, Johannesburg. In 2004, Matlala was voted #72 in the “100 Greatest South Africans” poll organized by SABC. 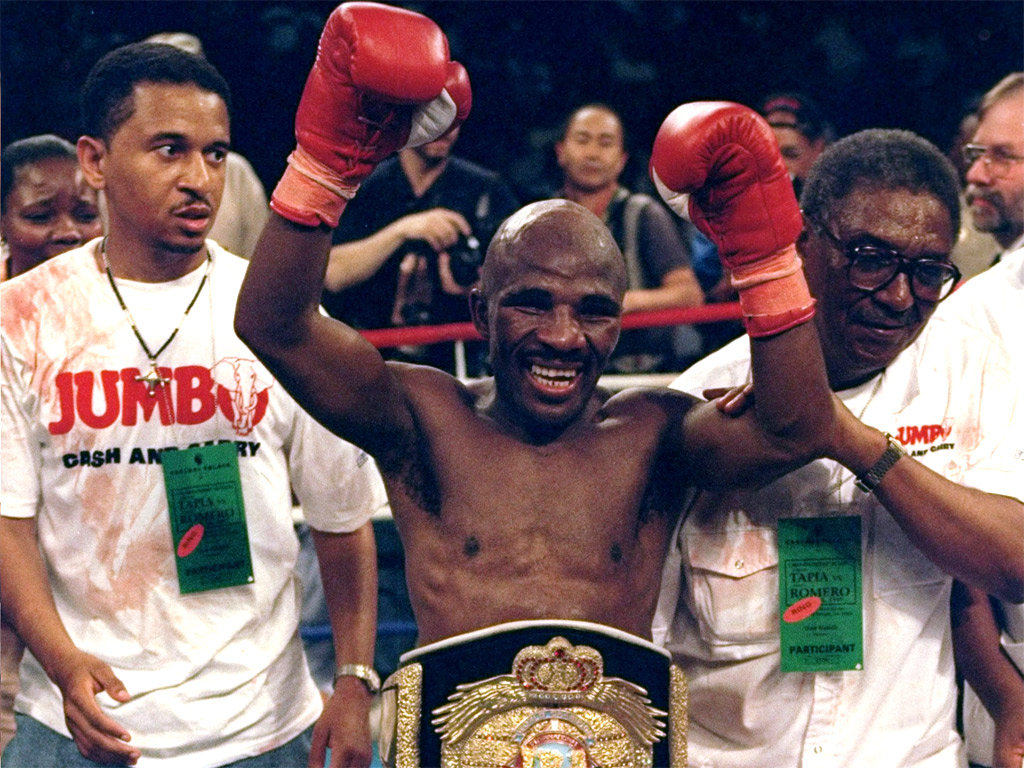 Ray “Velaphi” Ntlokwana was a South African actor from Gugulethu, who was affectionately known as “Velaphi” following his lead role in the SABC Xhosa play, Velaphi, a name he was associated with throughout his career. 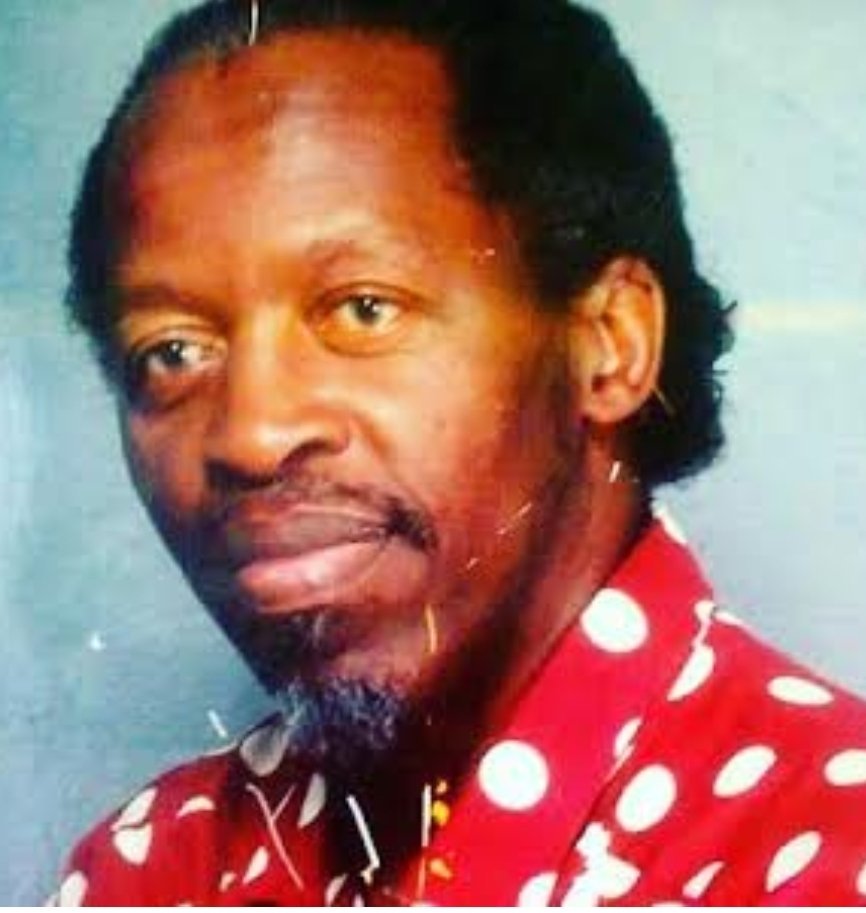 Adam was born in Salt River in 1947. His first foray into music saw him pick up a guitar at the age of 11. At the time, his father and brother were at the helm of the Cape Malay choir, The Celtics Singkoor. Music ran in the family. At 15, Adam joined the Golden City Dixies carnival show. Things snowballed from there. 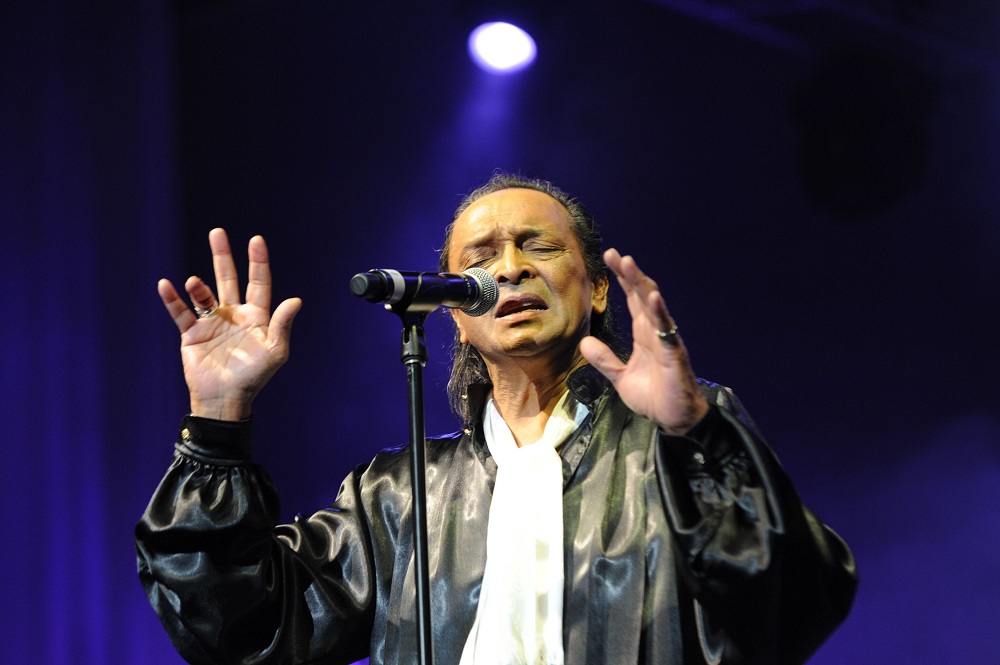