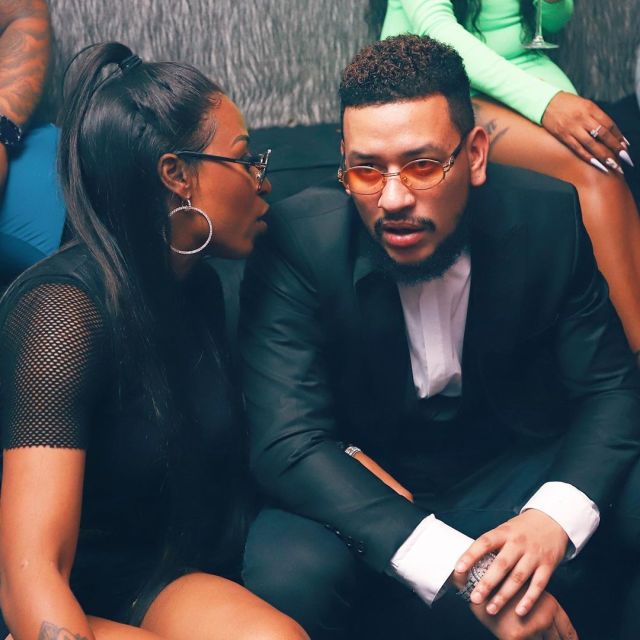 AKA and Riky Rick had the streets in lockdown mode this week when a teaser of their upcoming collab hit the internet. From what we’ve heard so far, it sounds like fire but that’s not the only thing that got fans talking on social media. 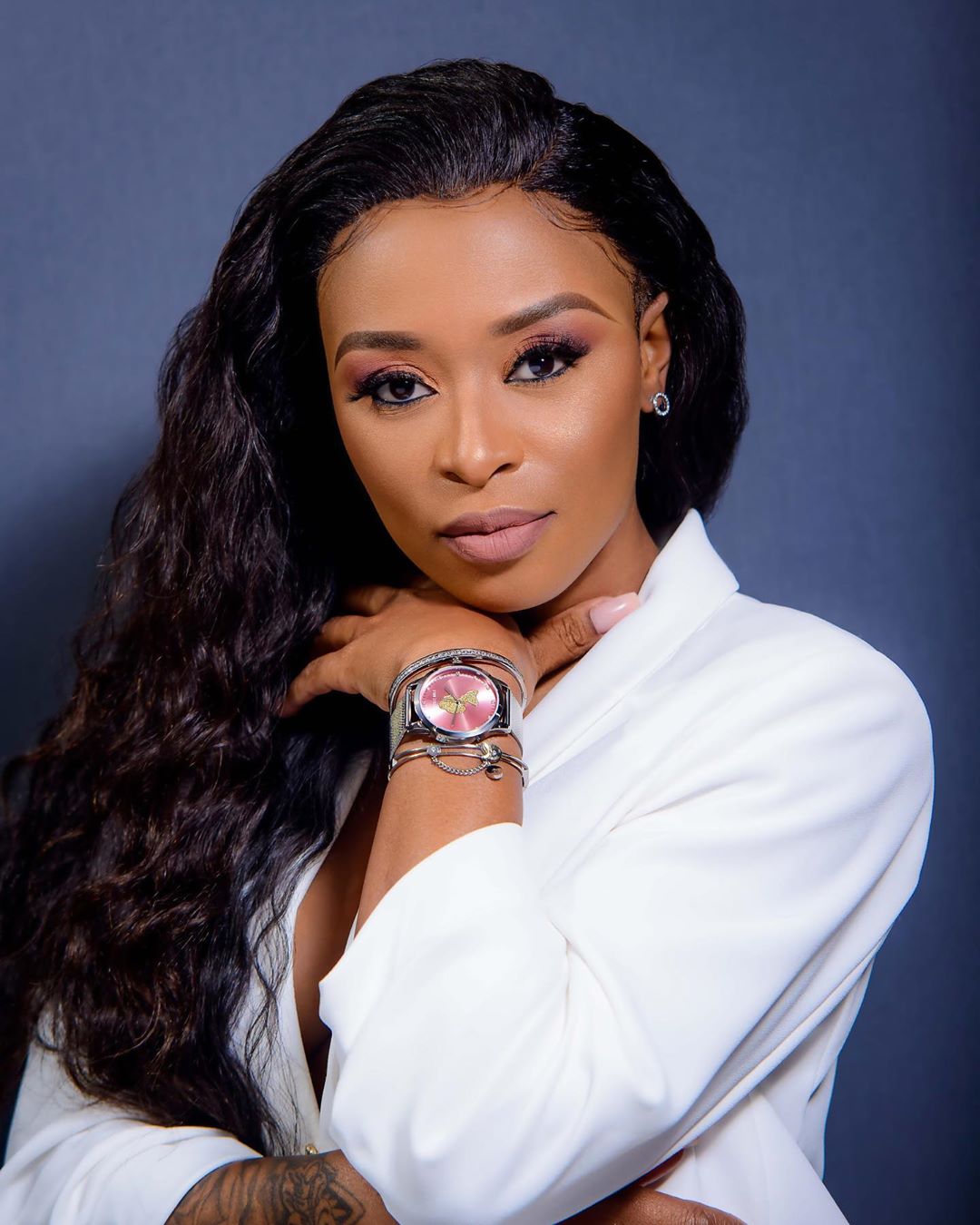 In a teaser clip posted by Riky on Twitter, fans got to listen to the dope track. In the clip, the Sidlukotini hitmaker is seen seated in a car jamming hard to the tune
But what caught many fans’ attention was a line by AKA mentioning DJ Zinhle.

“Kalawa Phakati, uDJ Zinhle… on top of the charts, nobody gon’ shake my confidence. I look you straight up and down,” the star is heard rapping.

Fans are stanning over the new AKA, who has in the past few months taken time off social media to live a more “normal” life.

The rapper took to Twitter to thank fans for their patience and promise some bangers, just like the one he’s dropping with Riky. 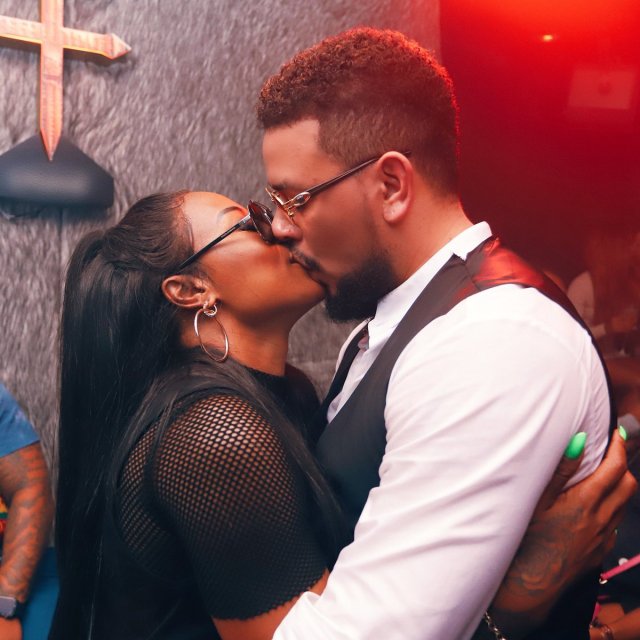 Thank You for your patience. I’ve spent the last few weeks and months readying myself for a strong finish to the year and most importantly, a sound that we can all be proud of.

Well, Malusi Gigaba may be sweating it in Parliament over the naturalisation of the Gupta brothers, but at least he’ll have Norma Gigaba to stick by him. She’s certainly stood by him through more testing times. 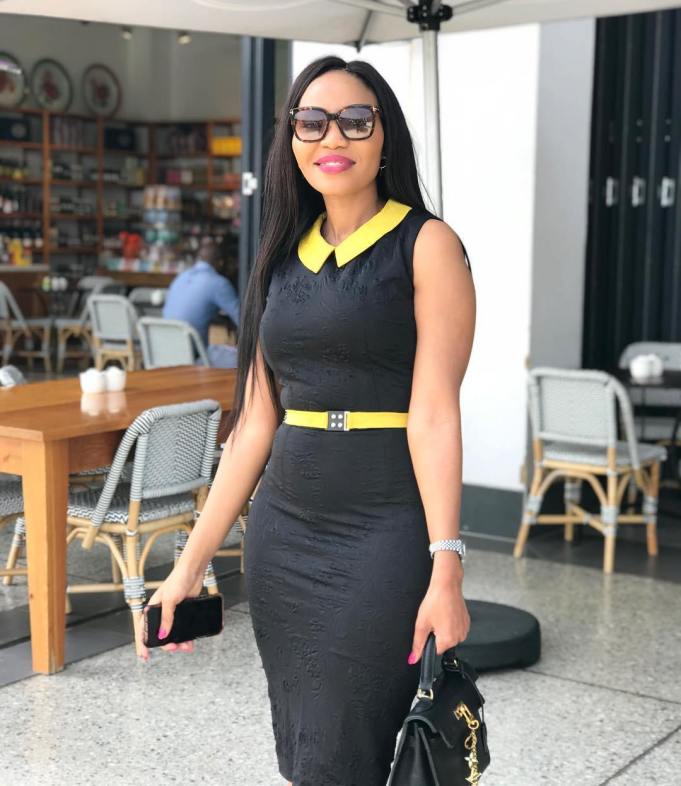 While Malusi is the centre of attention, we thought we’d learn a bit more about his supportive spouse and the time the pair have spent together since marrying four years ago …Read more

Zodwa Wabantu opens up about her season finale and moving on