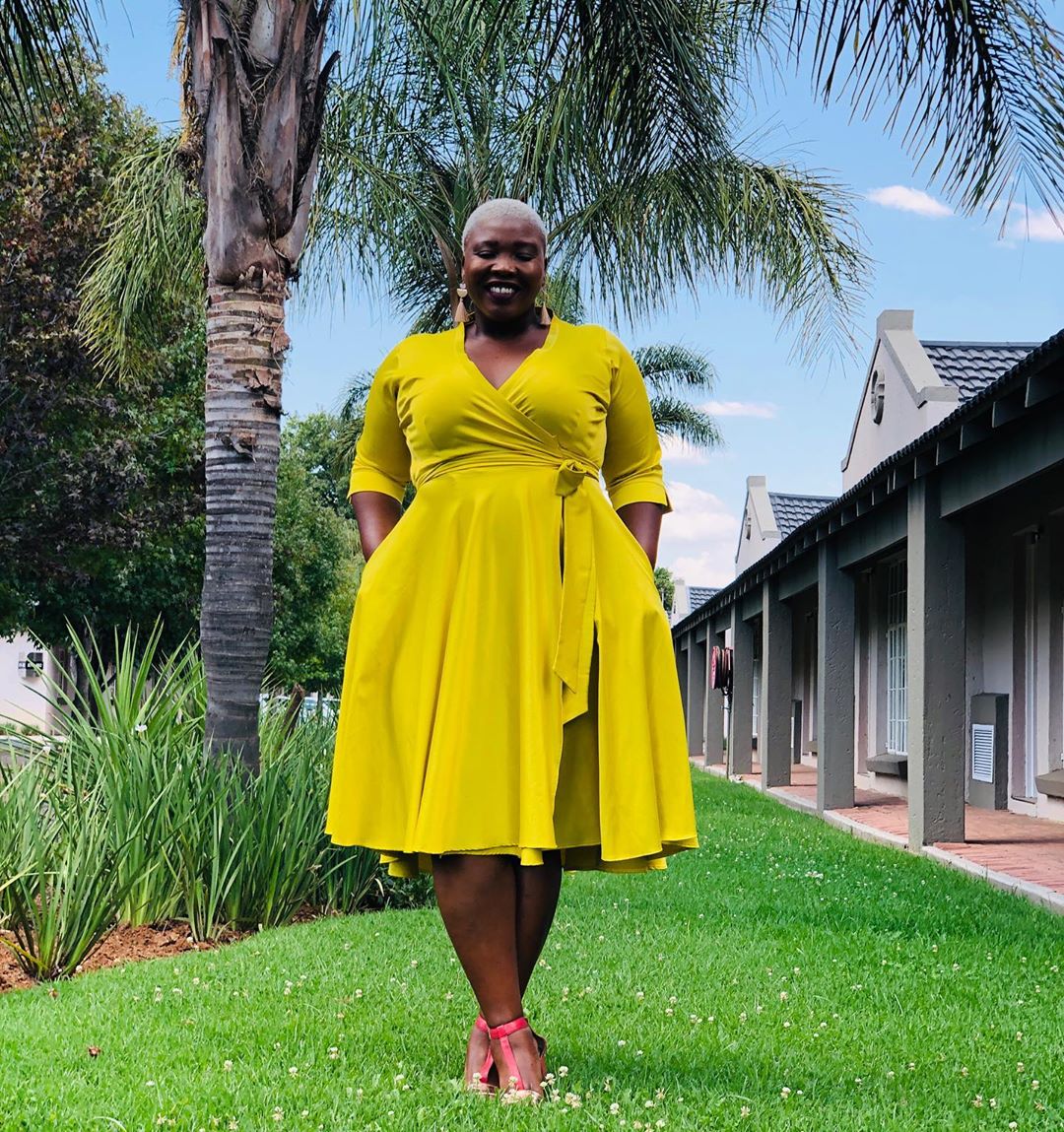 In commemoration of Women’s Day, comedian and actress Celeste Ntuli has weighed in on being a woman in 2019. Celeste is known as a powerhouse in the comedy industry and will on Friday join several other comedians headlining The Kings and Queens of Comedy, The Women’s Day Edition. 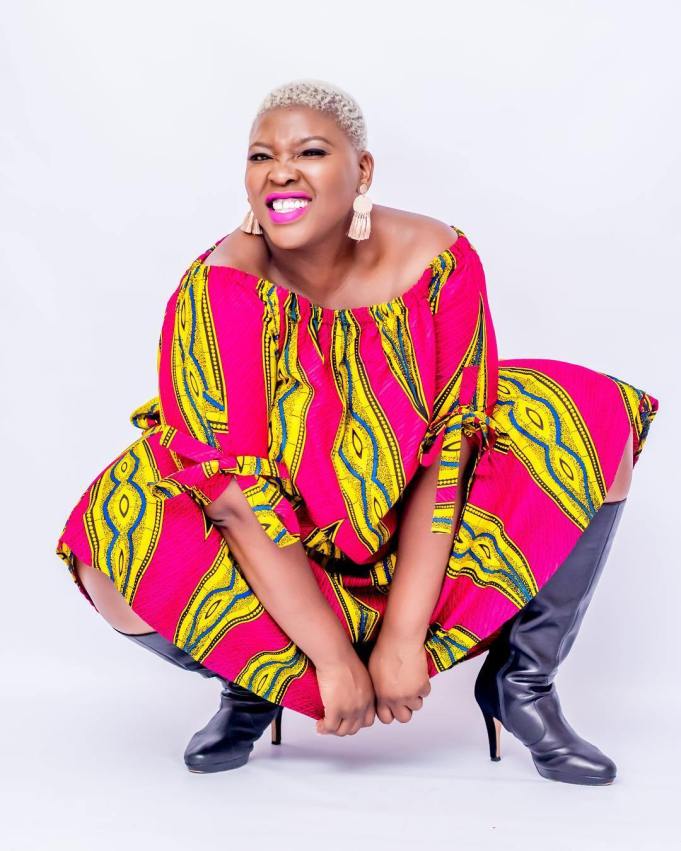 Talking to TshisaLIVE ahead of the show, Celeste opened up about her own experience with patriarchy in the industry and explained that she had developed a thick skin.
Growing up and being called names made me stronger as I came to realise that being called names didn’t faze me. I had to learn to either pick myself up or to allow people to put me down. It’s either you learn to love or hate yourself. 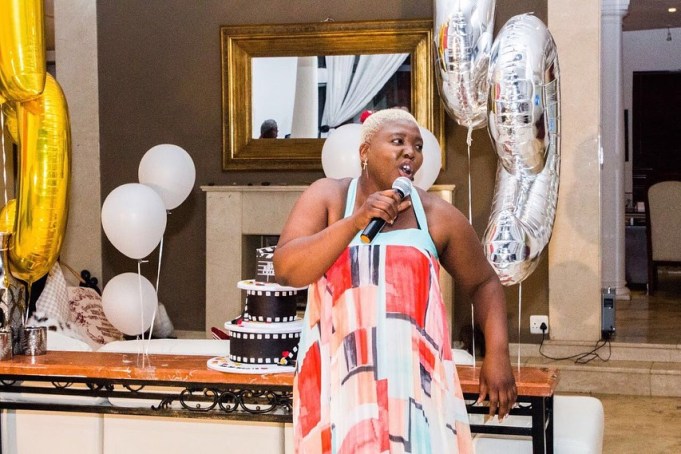 Although she might be in a male-dominated industry, Celeste felt women could make people laugh too. There’s nothing wrong being identified as female. As I believe there is no difference between a male or female comedian. In fact, we women can make you laugh even harder!

She admitted that she doesn’t see challenges as a negative thing as she felt that she’s never faced such, only through observation of others. My life was designed in such a way that I don’t see the hurdles in my journey as challenges, but life lessons. As soon we women start looking at challenges that way, the sooner we’ll move up in this world. 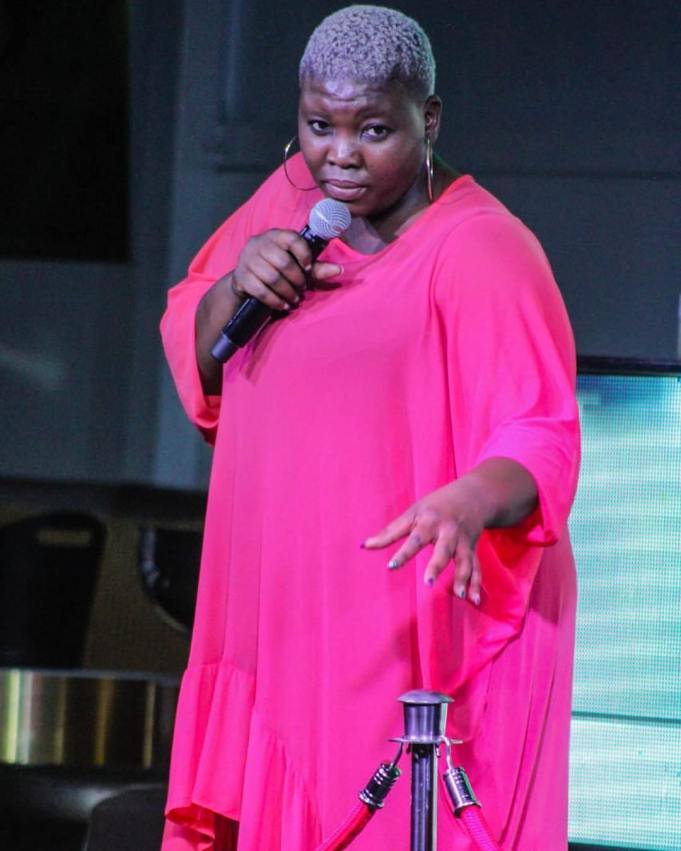 Talking about The Kings and Queens of Comedy event, set to take place on August 9 at Emperors Palace, Celeste said fans can expect a lot of laughter and “sexiness”. 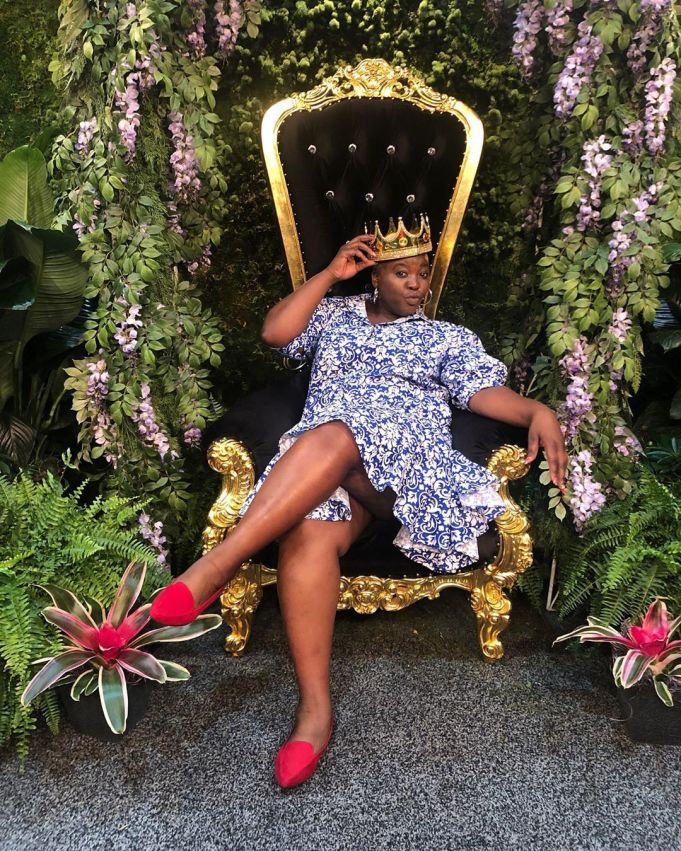 “The difference about this edition is that we don’t do them quite often, it’s just something special for the ladies. The show promises women who’ll be attending lots of laughter and sexiness, they should really come through to the show.

Generations: The Legacy actor Mrekza shows off his twins – Pictures