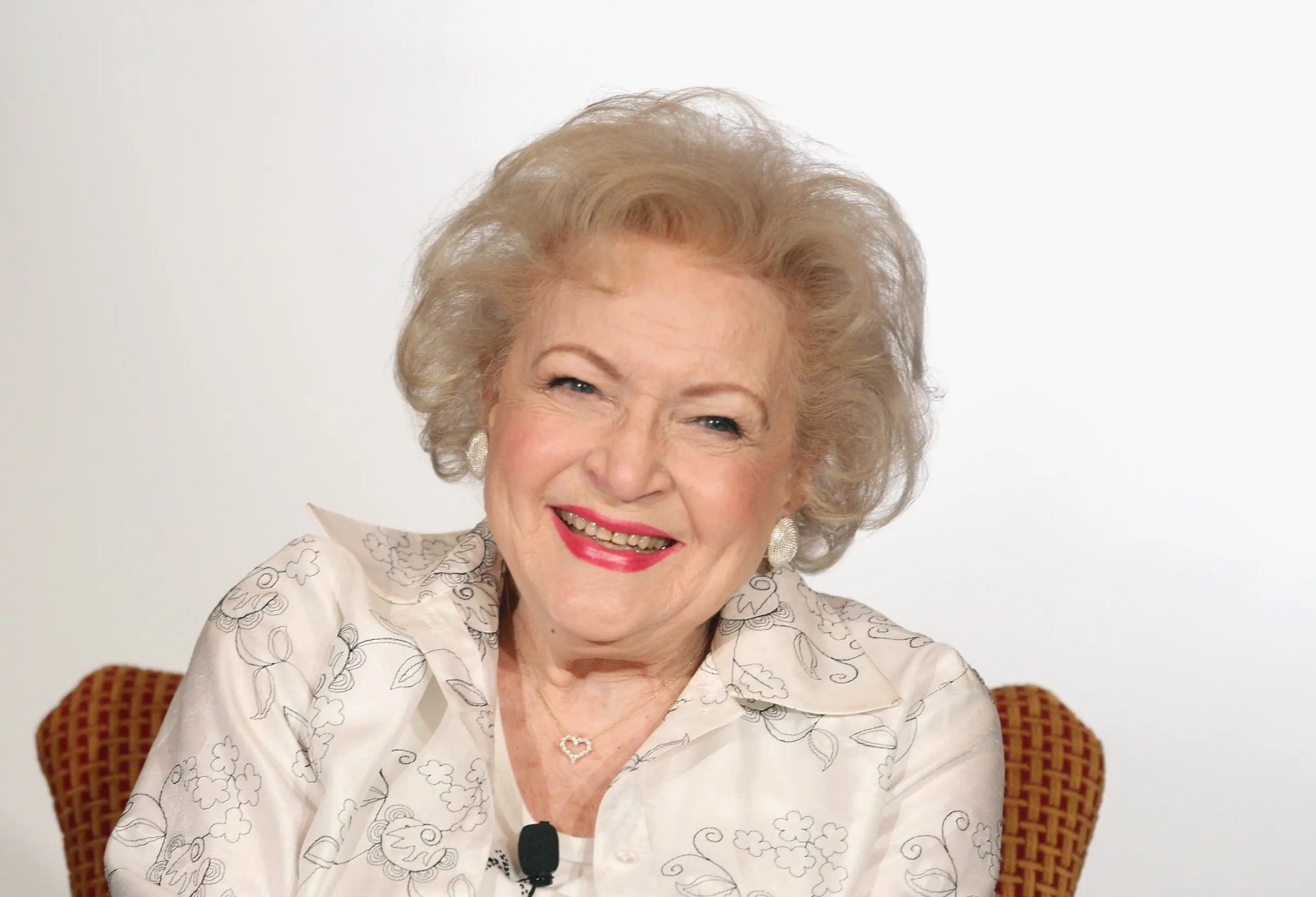 Betty White, TV’s perennial Golden Girl, has died. She was 99. Even though Betty was about to be 100, I thought she would live forever,” her agent and close friend Jeff Witjas tells PEOPLE in a statement on Friday. “I will miss her terribly and so will the animal world that she loved so much. I don’t think Betty ever feared passing because she always wanted to be with her most beloved husband Allen Ludden. She believed she would be with him again.

White was gearing up to celebrate her 100th birthday on Jan. 17. Ahead of her centennial year, in January, White opened up to PEOPLE about how she was feeling about turning 100 years old. I’m so lucky to be in such good health and feel so good at this age,” said the veteran actress. “It’s amazing.

According to White, being “born a cockeyed optimist” was the key to her upbeat nature. “I got it from my mom, and that never changed,” she said. “I always find the positive. Of course, the iconic actress also cracked a joke about the secret to her long life, telling PEOPLE: “I try to avoid anything green. I think it’s working.

As a child, she fantasized about becoming a forest ranger or a writer, only to fall in love with performing when she took the lead in the high school senior play that she wrote. She skipped college and began performing on the radio, but before launching an acting career she married twice: first to Dick Barker, a WWII pilot she wed in 1945 (the marriage lasted only a few months once he took her home to an Ohio chicken farm), then in 1947 to agent Lane Allen, who wanted her to give up showbiz.

When that marriage ended in 1949, she and an L.A. deejay named Al Jarvis got their feet wet together on local TV, which eventually paved the way for her first sitcom, the nationally syndicated Life with Elizabeth. Despite its low budget and minimal sets (indeed, the show was a series of domestic skits featuring White’s daffy Elizabeth and her exasperated husband Alvin, played by Del Moore), the show earned White her first Emmy.

Related Topics:Betty White has dies at 99
Up Next