Black Coffee misses the late rap and fashion icon Riky Rick who passed on in February after committing suicide in his home. The death of the rapper left many numb and some haven’t recovered to date.

Taking to Twitter the international DJ shared a stunning photo of himself with Riky all dressed in white and captioned it with a heart emoji.

The photo opened lots of covered wounds and many expressed how much they’ve missed the late star. Ooh man just yesterday my son was singing stay shining and asking me if I think Ricky is at peace now,” a tweep wrote.

“It’s still hard to believe that Boss Zonke passed on,” another said.

In other news – What really happened to actress Sophie Ndaba?

Sophie Ndaba’s disappearance from social media and other entertaining activities is disturbing. The actress’s last post on Instagram was in November 2021 and it’s been a while since she made headlines. 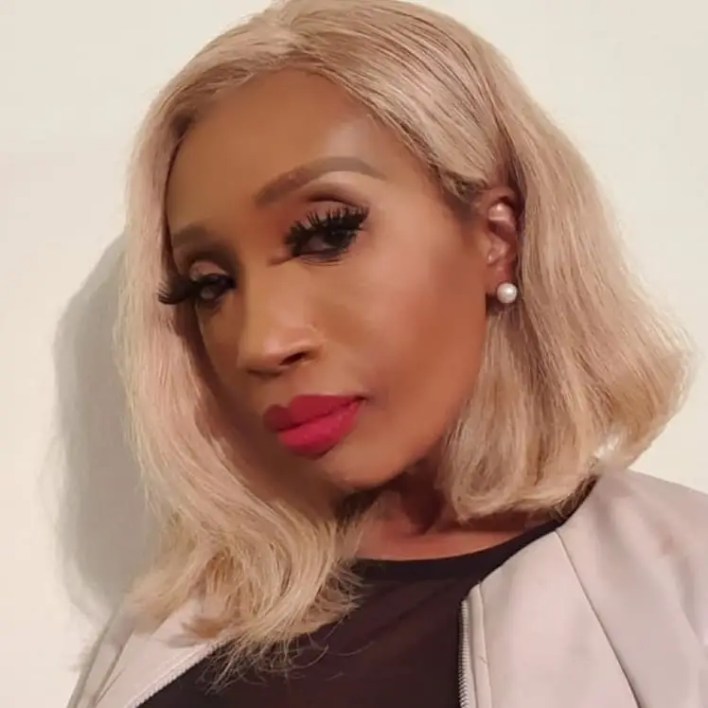 In late 2021 the star made headlines due to the divorce between her and her husband, Max. Learn more