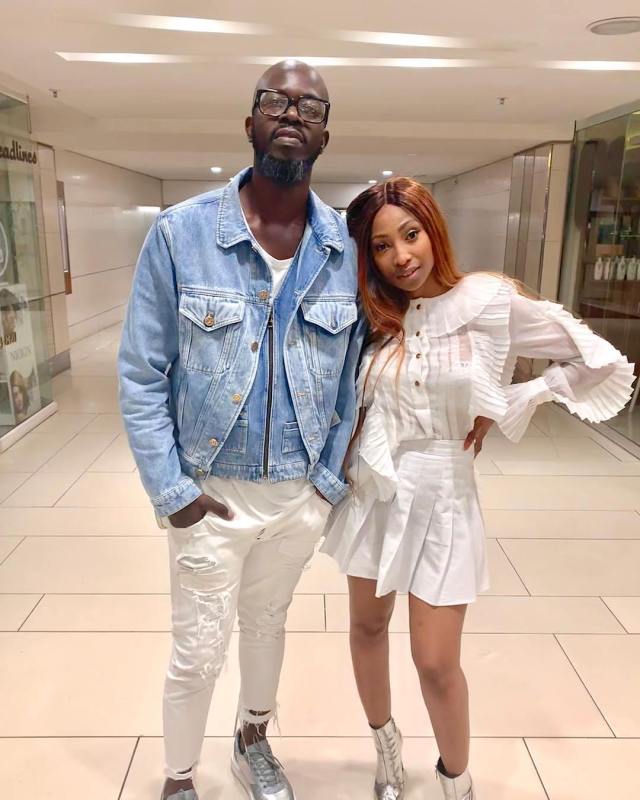 Actress Enhle Mbali recently opened up about her feelings regarding the cheating scandals that have happened in her marriage with DJ Black Coffee (real name Nkosinathi Innocent Maphumulo) during an interview with DJ Zinhle on her YouTube show Sincerely Yours Enhle Mbali. Although the interview was meant to be about DJ Zinhle’s own relationship experiences with her current partner, rapper AKA – who left her to be with Bonang Matheba while she was pregnant with their daughter Kairo – it gave Enhle the opportunity to open up about her own experience. 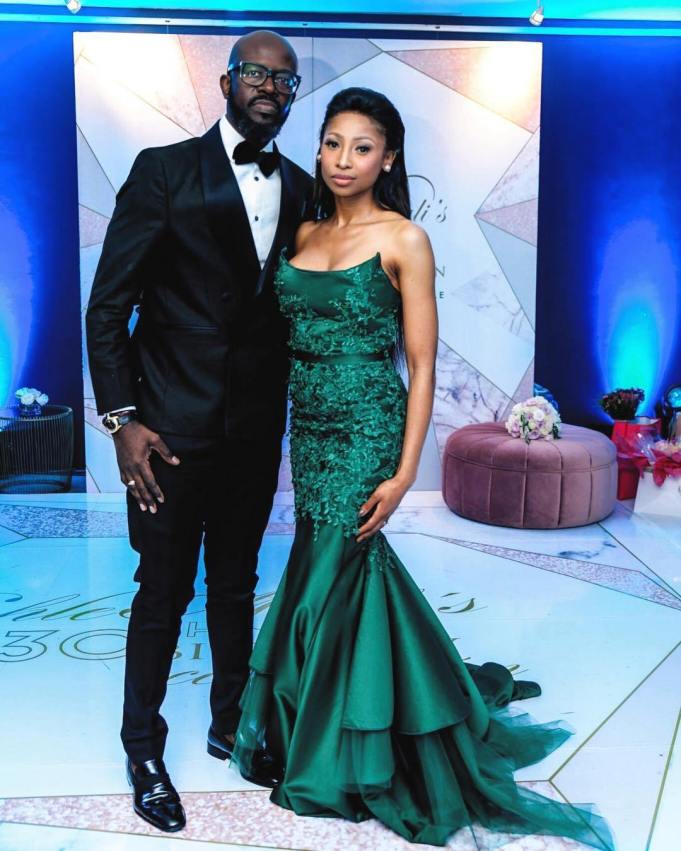 Speaking about the times she was in the media because of a cheating scandal, Enhle said: “I went through two scandals: one there was a sex tape, one it was just rachetness and I remember in my pain, in my tears, in my strength and in my stillness, there was one day when I thought ‘why do I care so much? Why do I want to listen to society say ‘he’s cheated on you twice, leave’ what is my heart saying? What is my spirit saying? And my spirit said ‘you love him, sit your a** down and do what is best for you and your family’. 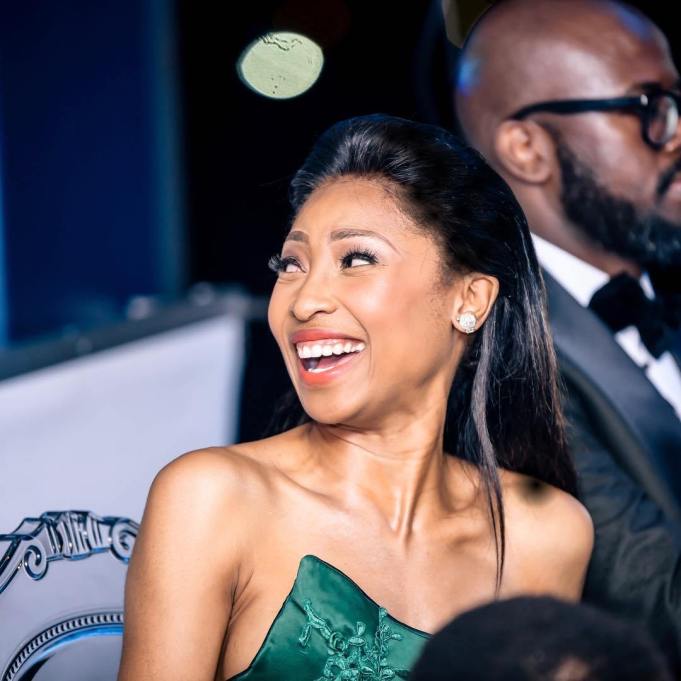 The actress who shares a son with Black Coffee has been at the center of divorce rumours following public speculation that her husband cheated on her with David Guetta’s ex-wife Cathy Guetta.

Although she has not spoken out about the cheating scandal publicly before this, she did post a video of herself and Cathy Guetta from a year ago on her Instagram Wtories.

During the interview she asks Zinhle how she felt during AKA and Bonangs very public relationship. 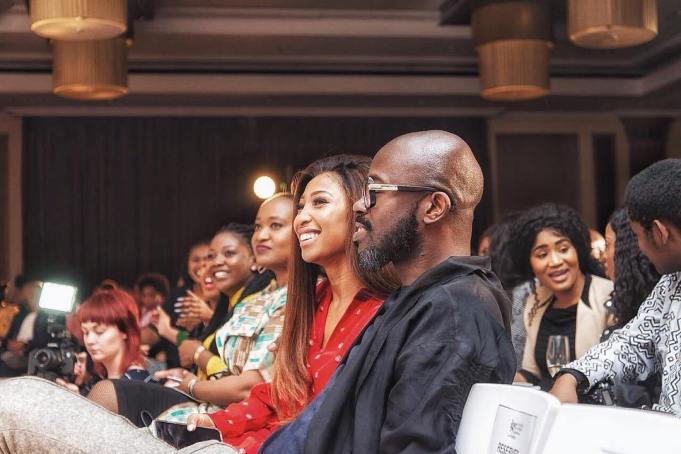 Zinhle described the time as “dry and wintery and cold and dark. Enhle then explained what the most painful part of being cheated on has been for her. Personally, for me, cheating is an issue, but not as big as the fact that a person sat in front of you and lied to your face every single day.” She explained.

“On top of that it’s with a person we allowed into our home, into our space. It’s with a person I love and now I find out that you love them in that kind of way,” she said, alluding to the speculation that Black Coffee might have cheated with someone who was close to the couple. 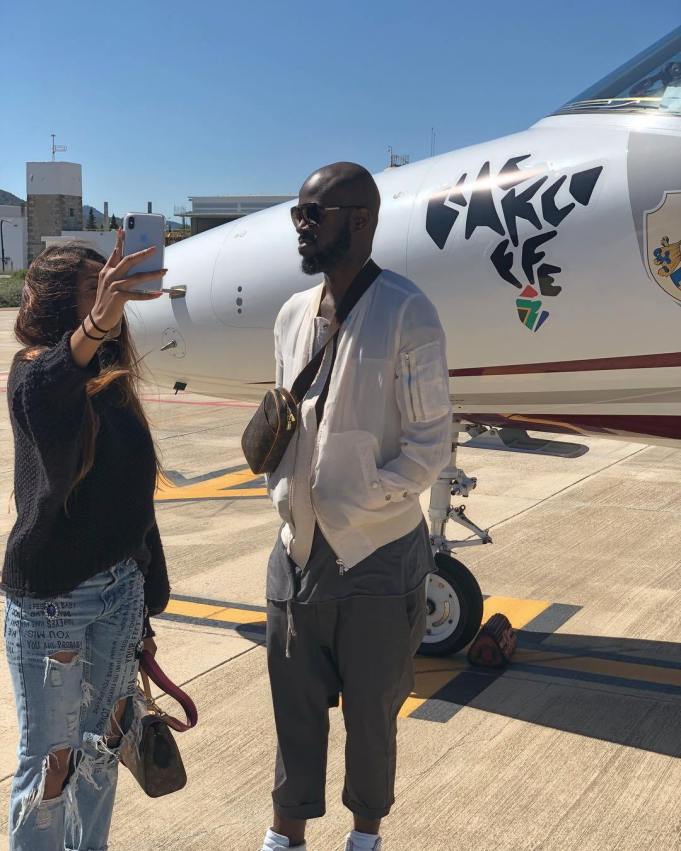 Although Zinhle and AKA are now back together and mending their relationship, Enhle and Black Coffee have not publicly commented to the state of their marriage. City Press previously reported that the couple were allegedly heading for divorce court, citing the DJs rumoured infidelities and meddling family members as the reason for Enhle serving her husband with divorce papers.

In a statement obtained by The Juice by Capacity Relations on behalf of Enhle, the artist and talent management company said: “We have no comment on this. We have however noticed some irresponsible articles being published on the issue.

You might also like…Mzansi Celebrities with Mystery Baes – Pictures 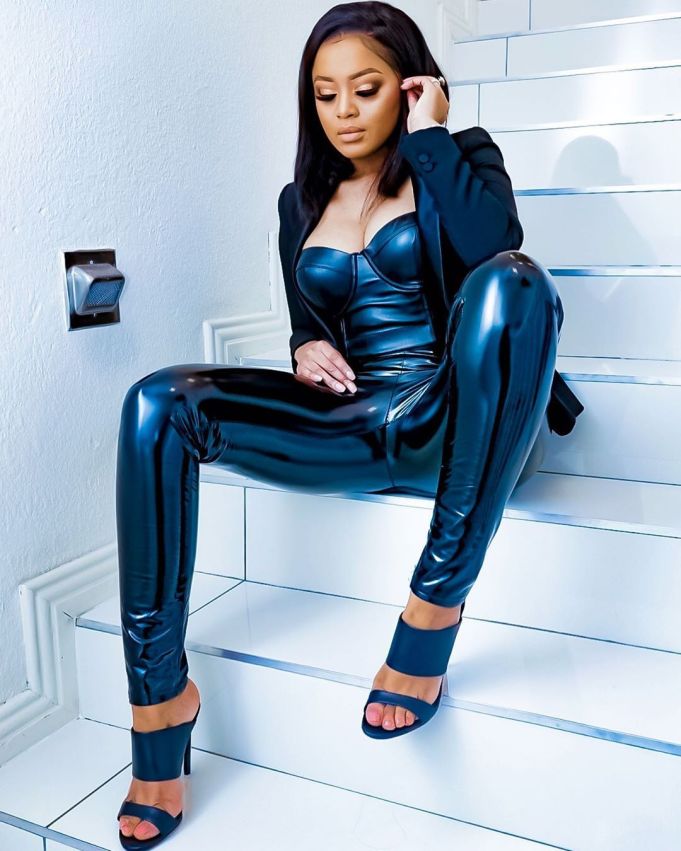 Whilst most people flaunt their baes for the world to see, these famous females will go to great lengths to keep their hunks all to themselves…Read more here