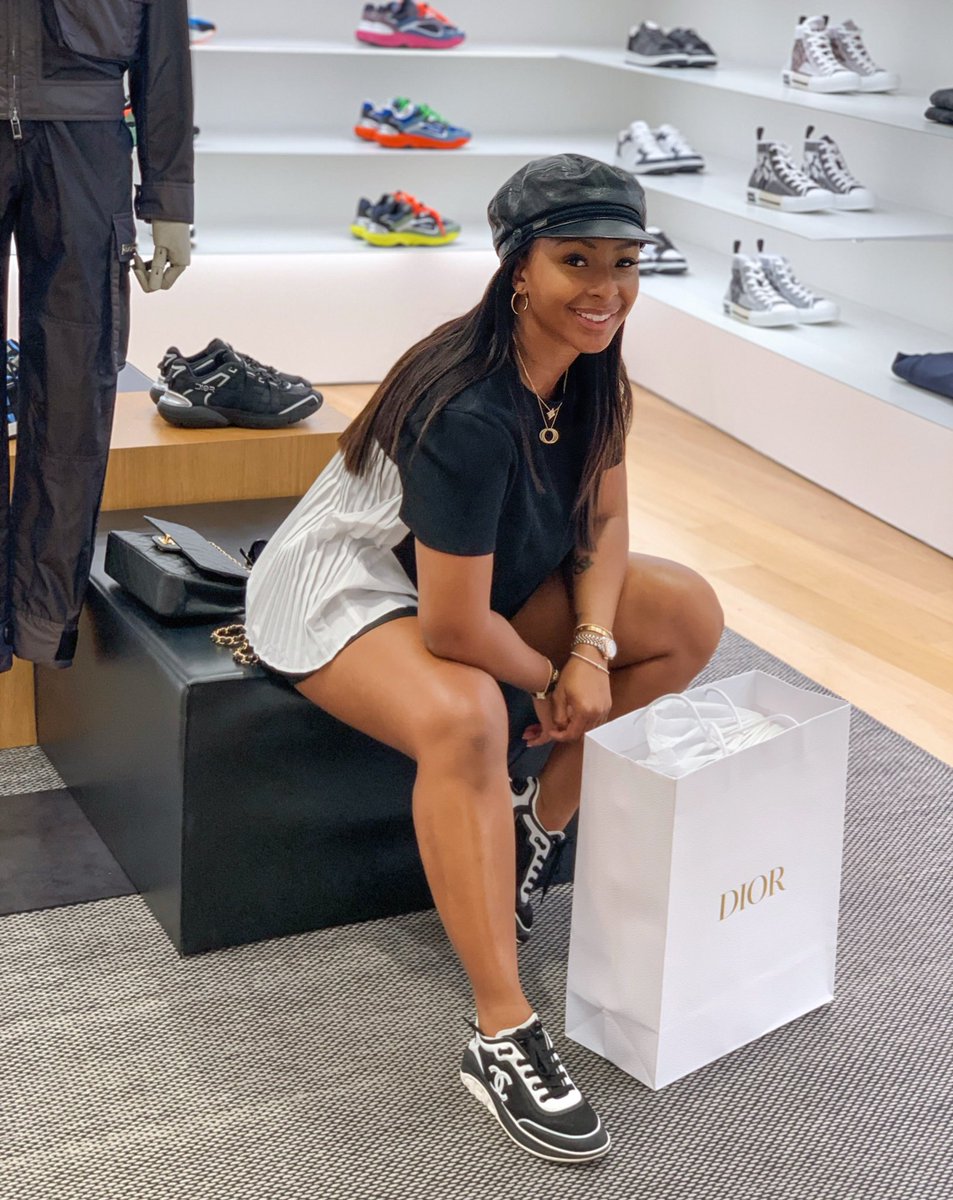 Boity Thulo Reveals Her Addiction And We Have Proof She Ain’t Lying! Boity Thulo is living the dream life, travelling the world and getting paid for it. What more could a girl ask for? 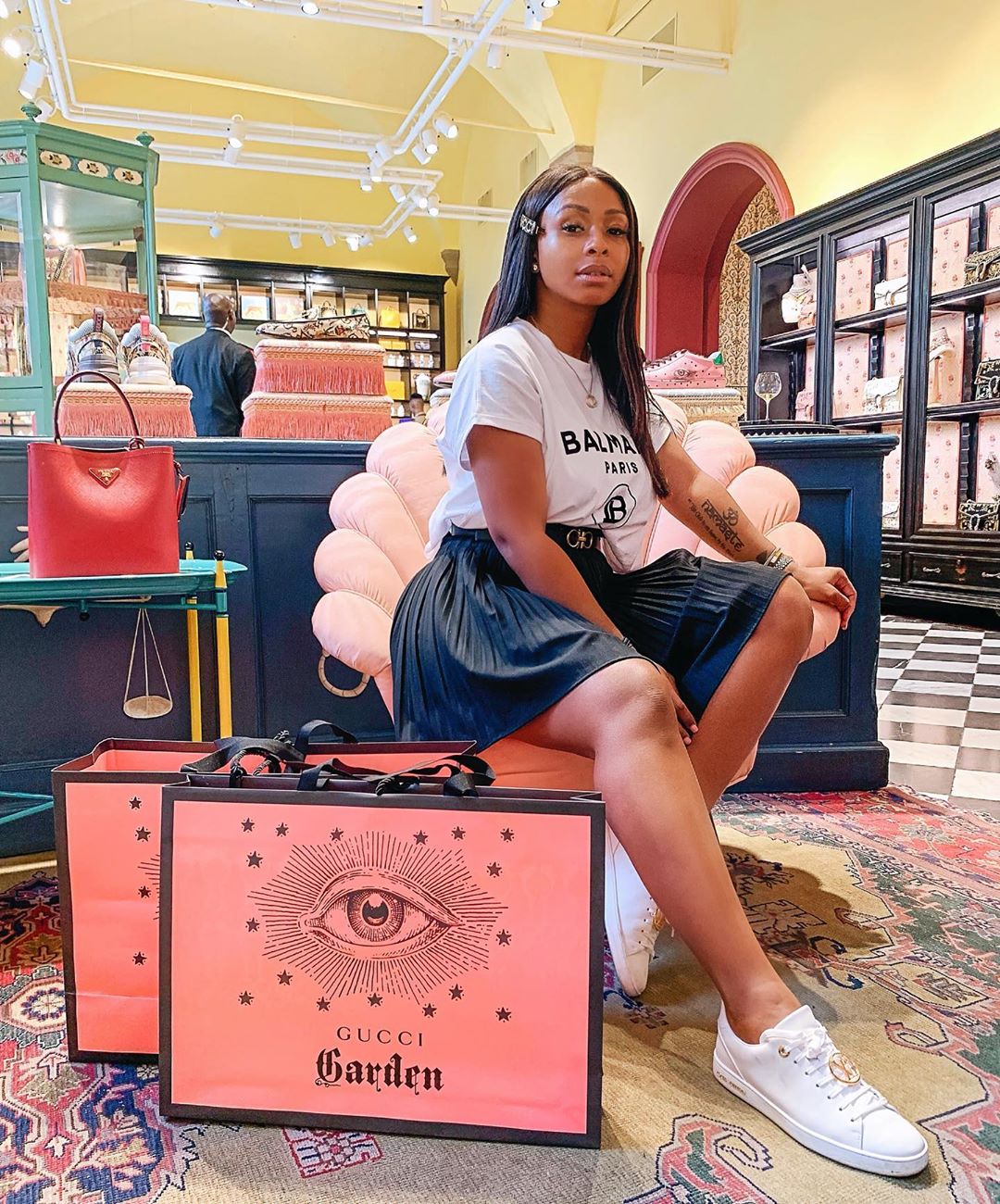 The beauty has been in Europe for almost three weeks now enjoying the champagne life and having private shopping experiences in luxury designer stores. 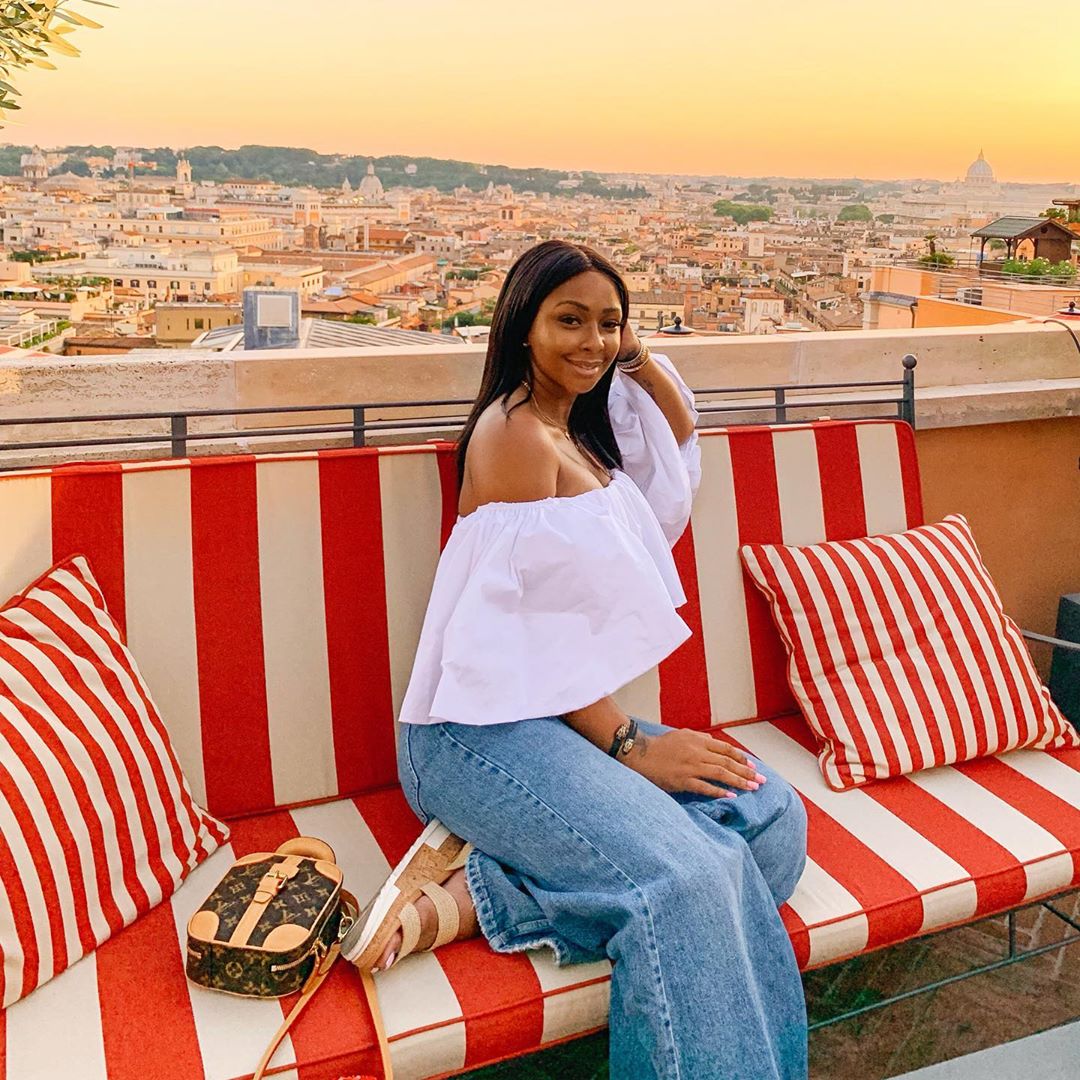 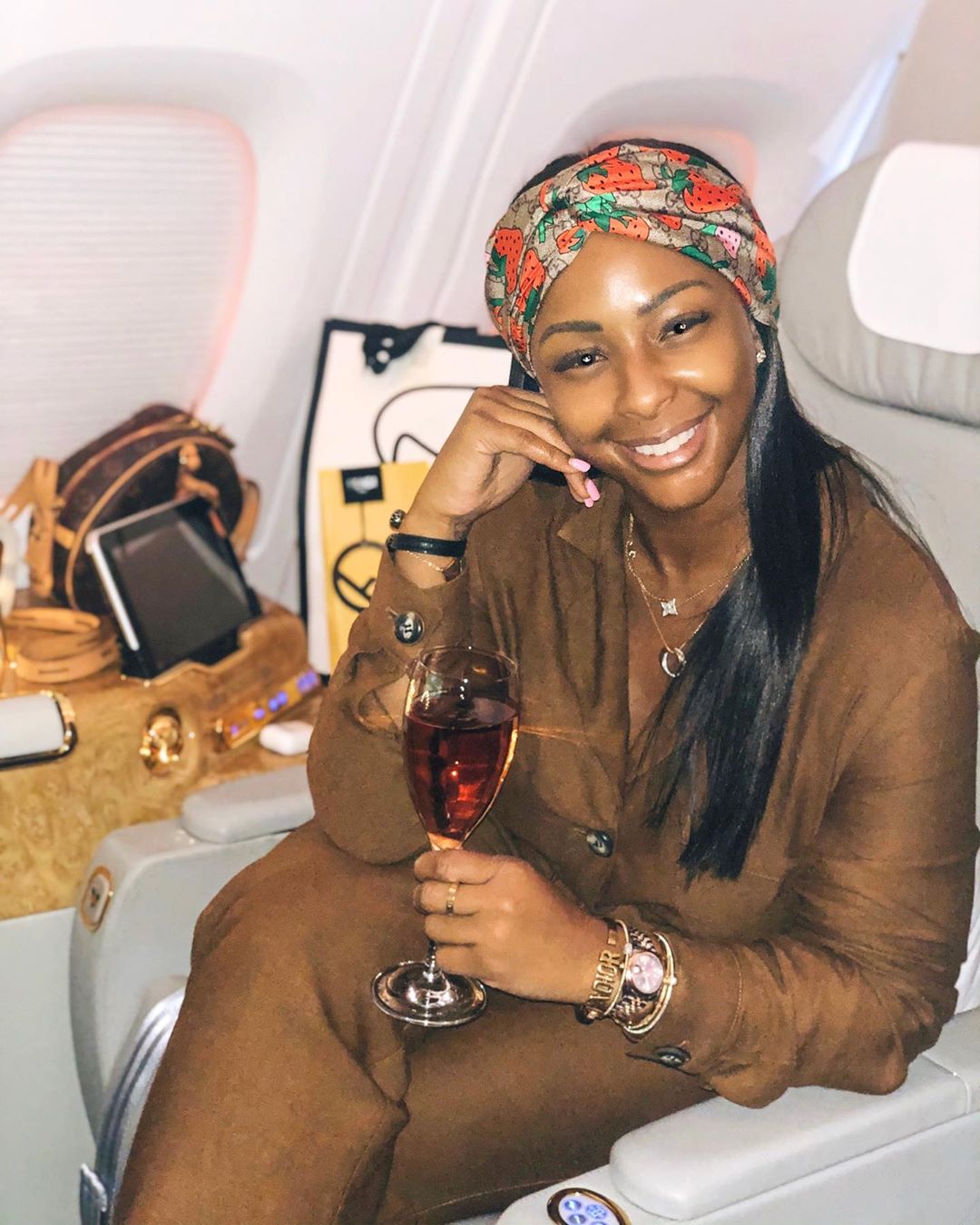 We applaud Boity for being vulnerable and open about her addiction and we have proof that she is not lying. 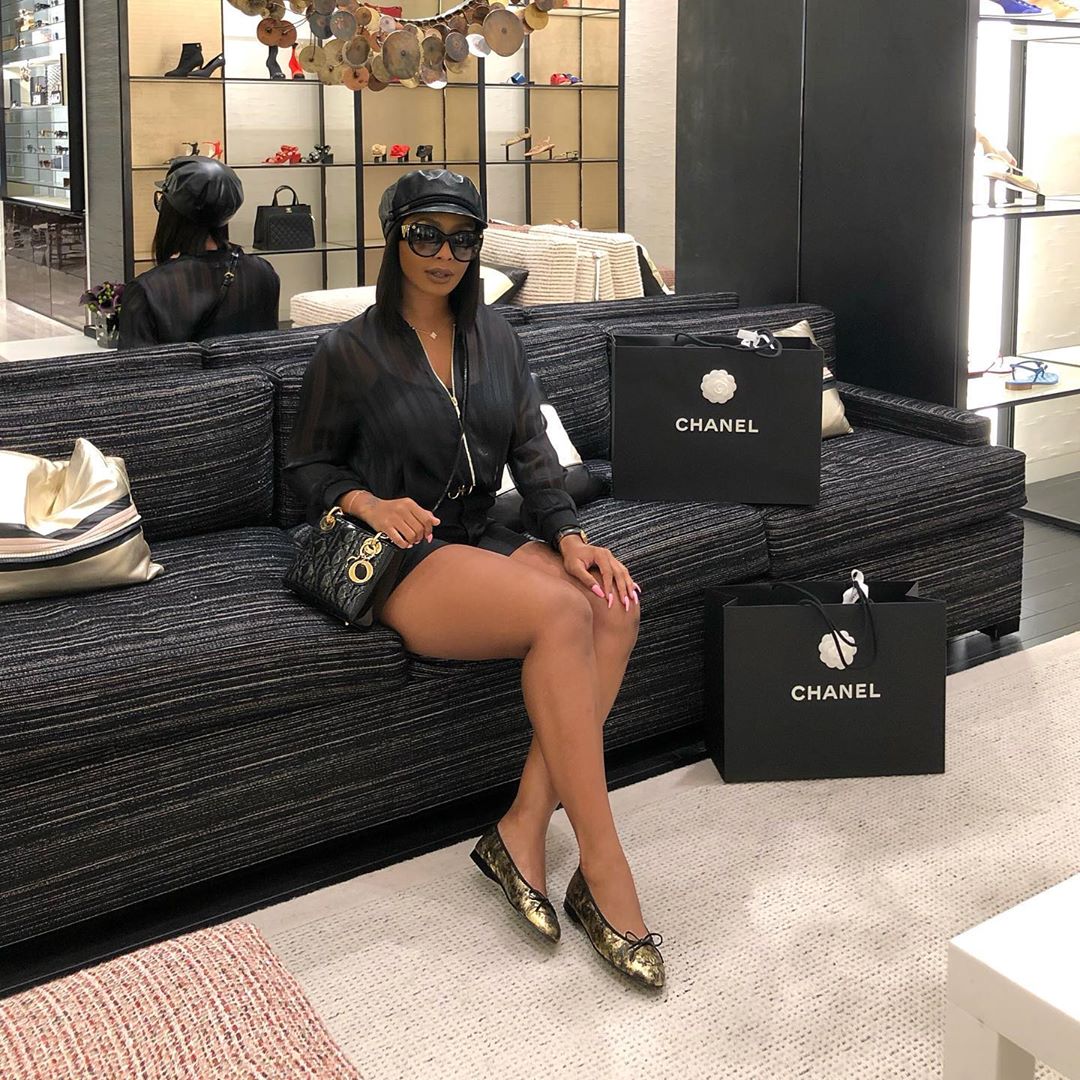 The media personality turned rapper has a thing for designer brands.

Growing up, actress Mokokobale Makgopa was shy to speak her mother tongue, Khelobedu, out of fear of being isolated or seen as different. Now her love for the Northern Sotho dialect has seen her grab the attention of SA in a role on hit TV show Scandal! 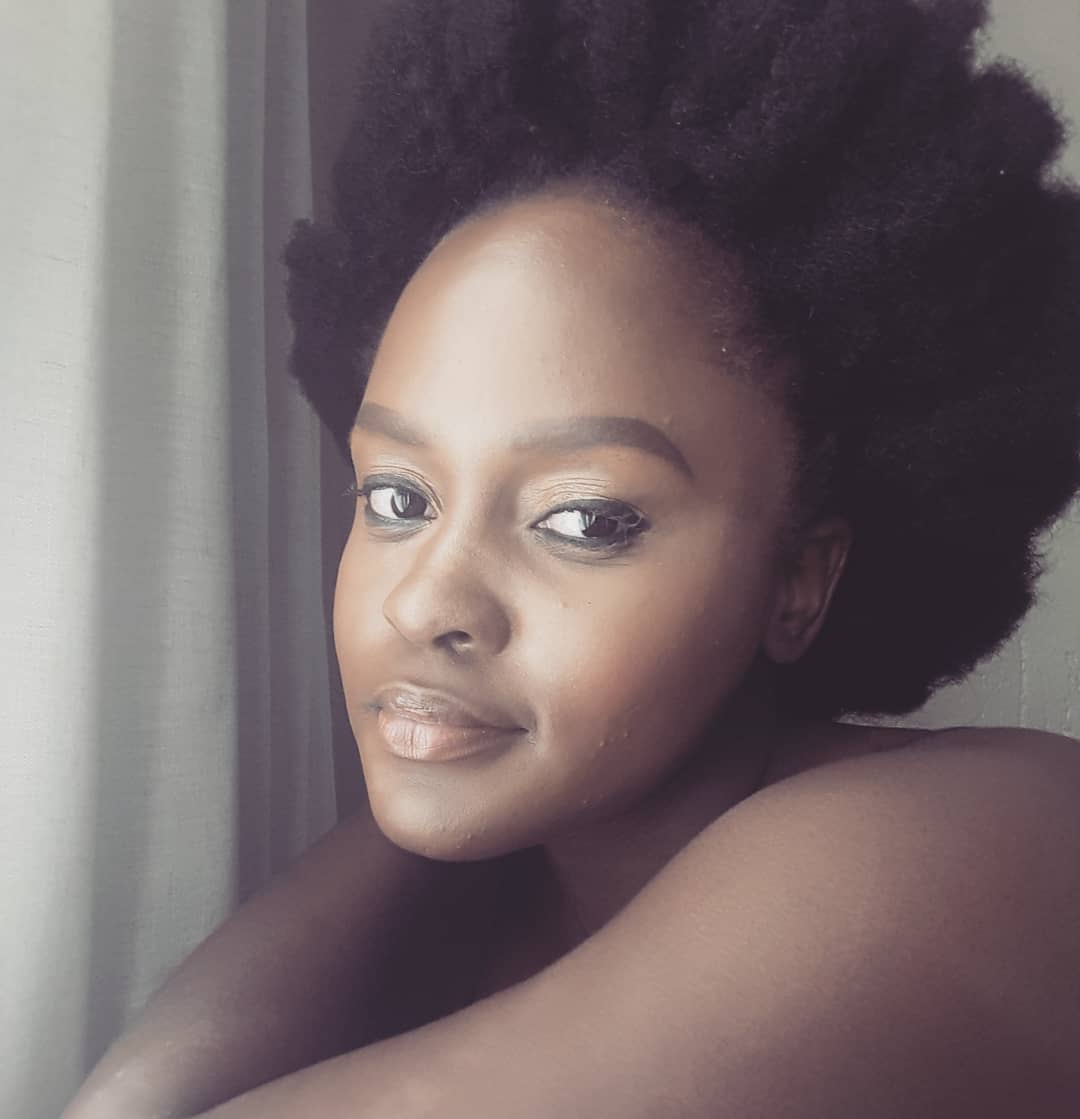 Khelobedu is spoken by the Balobedu tribe in parts of Limpopo and is one of several Northern Sotho dialects spoken in the region. There’s been a major push for it to become the nation’s 12th official language…Read more here

#TBT pictures of Zodwa Wabantu that went viral on the internet