With just three weeks to go until the much anticipated boxing match between rapper Cassper Nyovest and musician and actor Anga “NaakMusiq” Makubalo, organisers at Celeb City have released more tickets in keeping with the Covid-19 alert level 1 regulations.

Fans were disappointed when the R9 000 tickets were sold out in just two hours, but thanks to the latest Covid-19 regulation which allows 50% of the venue capacity, more tickets have been issued. 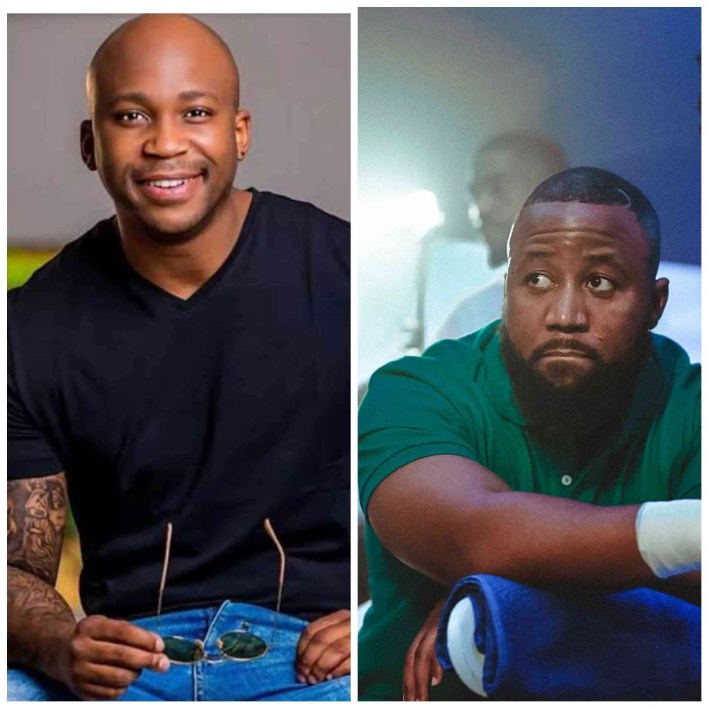 The celebrity boxing exhibition is set to take place in Sun City from April 8-11, with their fight happening on Saturday, April 9 at the Sun City Superbowl. Cassper took to social media to let fans know.

He wrote: “Gorilla season!!! Let’s go!!!! 3 weeks till #CelebCity . With the president opening the numbers up, we opening up more tickets for the whole weekend!!!! Time to #NaakHimOut

Gorilla season!!! Let’s go!!!! 3 weeks till #CelebCity . With the president opening the numbers up, we opening up more tickets for the whole weekend!!!! Time to #NaakHimOut pic.twitter.com/TozNi5SM32

Within months the event was planned and both parties started their training.

Lol…. Weird fight? I’m already loving the trash talk from my next punching bag!!!! See you at Sun City!!! Remember, this is Boxing and not Mr Olympia or Muscle Mania!!!! I’d love a challenge this time so make sure you’re ready !!! #NaakVsCassper https://t.co/rYLbtbl2vz

In other news – Actress Thandeka Dawn King is back on TV

AFTER sustaining a knee injury over a year ago while on set, actress Thandeka Dawn King is back doing what she loves. 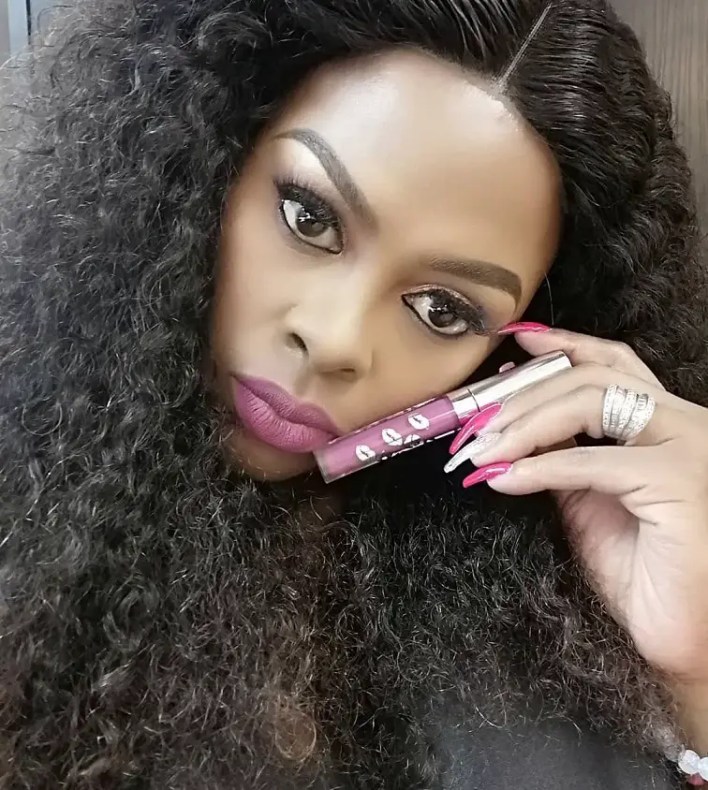 Dineo Ranaka opens up on her struggles with anxiety

Gigi Lamayne reveals she is ready to date again