This comes shortly after the Bridgerton Series Season 2 has recently made a come on small screens as it is airing on Netflix. Fashion designer David Tlale was assigned to dress Zozibini Tunzi for the ball. Tweeps are cutting David Tlale have shredded David Tlale into pieces for missing the assignment with the dresses. 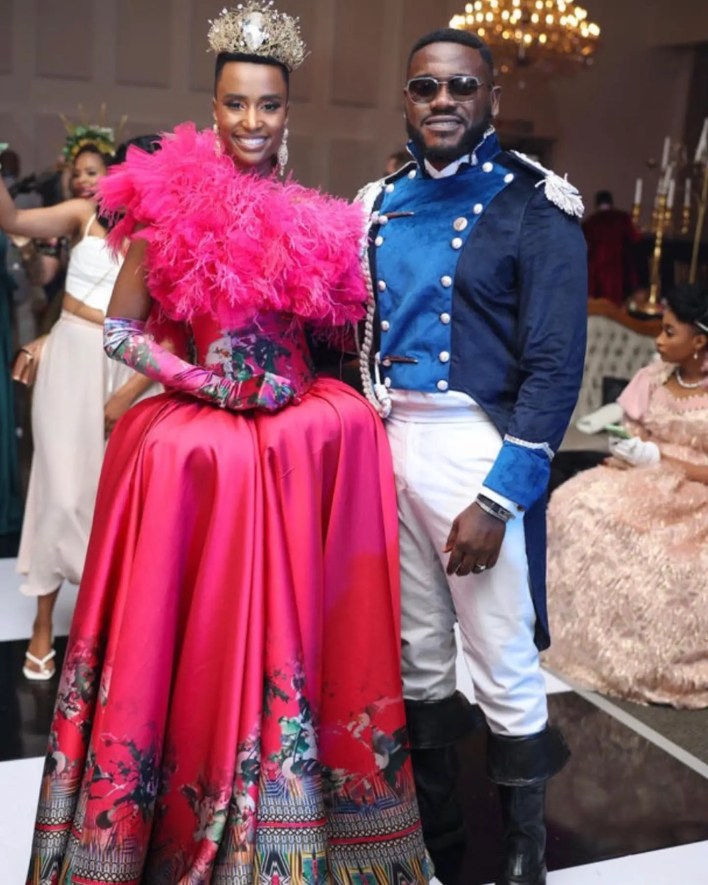 Zozibini Looks were supposed to portray Guyanese-British actress and singer, Golda Rosheuvel who plays Queen Charlotte in Netflix’s Bridgerton. After stringent comparisons of both Zozi Tunzi dresses to Queen Charlotte dresses, the war was waged on Twitter as tweeps were divided into two against the looks. While some tweeps were all and in favour of Zozi’s looks.

Somebody better talk to David Tlale because wtf! pic.twitter.com/PJqxpjcDJF

Okay…leettt us be honest. David Tlale actually submitted a great assignment. Probably was everyone seeing the rough draft(mind map). This is definitely #Bridgerton attire for real. Problem was that video. https://t.co/ihonxsrmh8

It’s a No from me. hai David Tlale failed dismally on this one #ABridgertonAffair 🙄 https://t.co/1f9bwW2fmh

I hate David tlale so much for this https://t.co/NZ1jqU0gt0

In other news – Lasizwe: It’s hard being an Amapiano artist

Lasizwe Dambuza talks about the struggle of most Amapiano artists despite being the hottest sound in South Africa within the past two years. 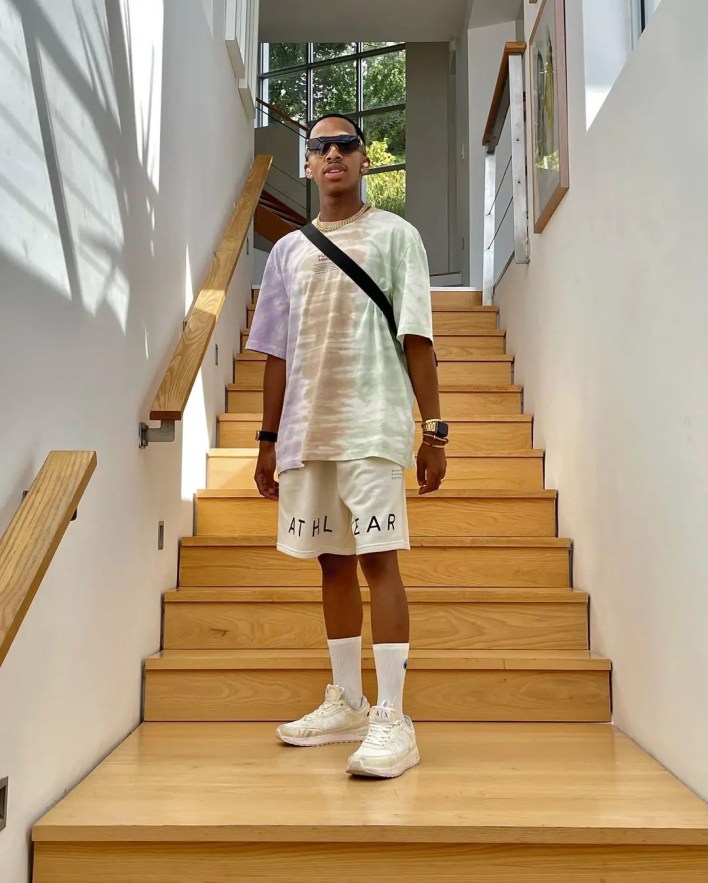 Taking to Twitter, the actor said most produced yano song fades away in a few weeks, hence giving lots of the artists’ pressure to keep on producing more songs consistently. Learn more