Beyonce received her first Daytime Emmy nomination for the upbeat track she wrote for her mom Tina Knowles-Lawson’s Facebook Watch show. The 40-year-old singer was recognized in the outstanding original song category for her 90’s sitcom-inspired tune, Talks With Mama Tina Theme Song, which debuted in December.
Despite earning eight Primetime Emmy nominations since 2013, the mom-of-three has yet to take home one of the Academy of Television Arts & Sciences’ prestigious trophies.

The potential accolade comes after she’s earned 28 Grammy Awards and a recent Academy Award nomination for her track Be Alive featured in the film King Richard.

To earn the title, the Partition hitmaker still has to win an Emmy, Oscar, and Tony Award. The superstar wife of Jay-Z came close to adding an Emmy to her trophy collection after receiving a whopping six Emmy nominations for her film Homecoming. Homecoming documented her intense preparation for her 2018 Coachella appearance.

Previously, she was nominated for Outstanding Variety, Music, or Comedy Special Nominated and Outstanding Directing for a Variety Special for her 2016 HBO special/ ‘visual album’ Lemonade. She was also nominated for 2015’s On the Run Tour: Beyoncé and Jay-Z and for her 2013 Super Bowl XLVII Halftime Show.

South African star, Sivenathi Mabuya is one of Mzansi’s most talented stars. 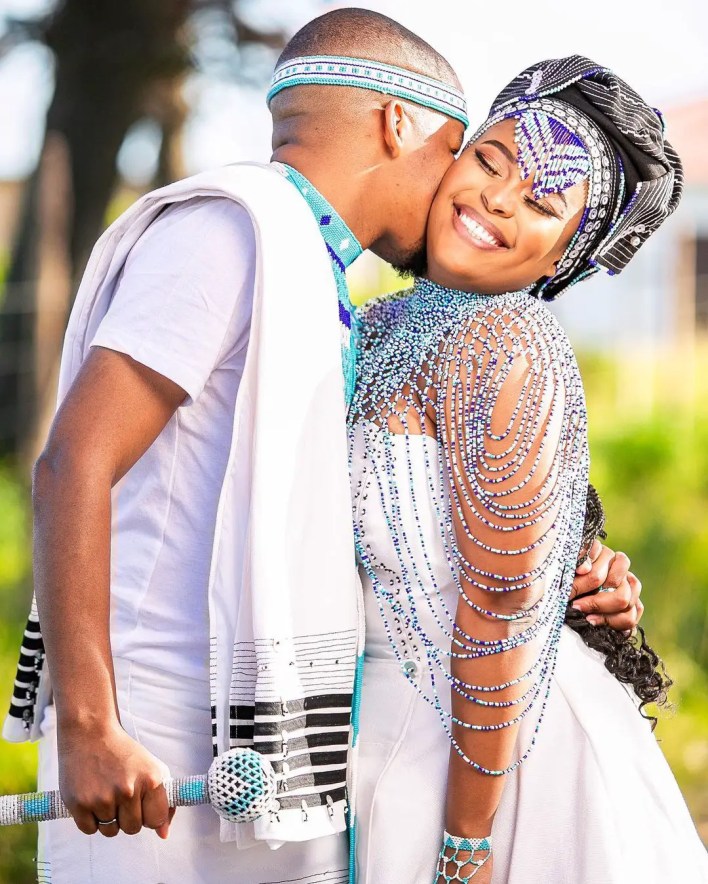 Popularly and loved for playing the character Xolile in e.tv’s Scandal, Sive kept fans intrigued and glued to their television screens on weekday evenings. Learn more

Congratulations - Londie London Announces she is Expecting her Second Child