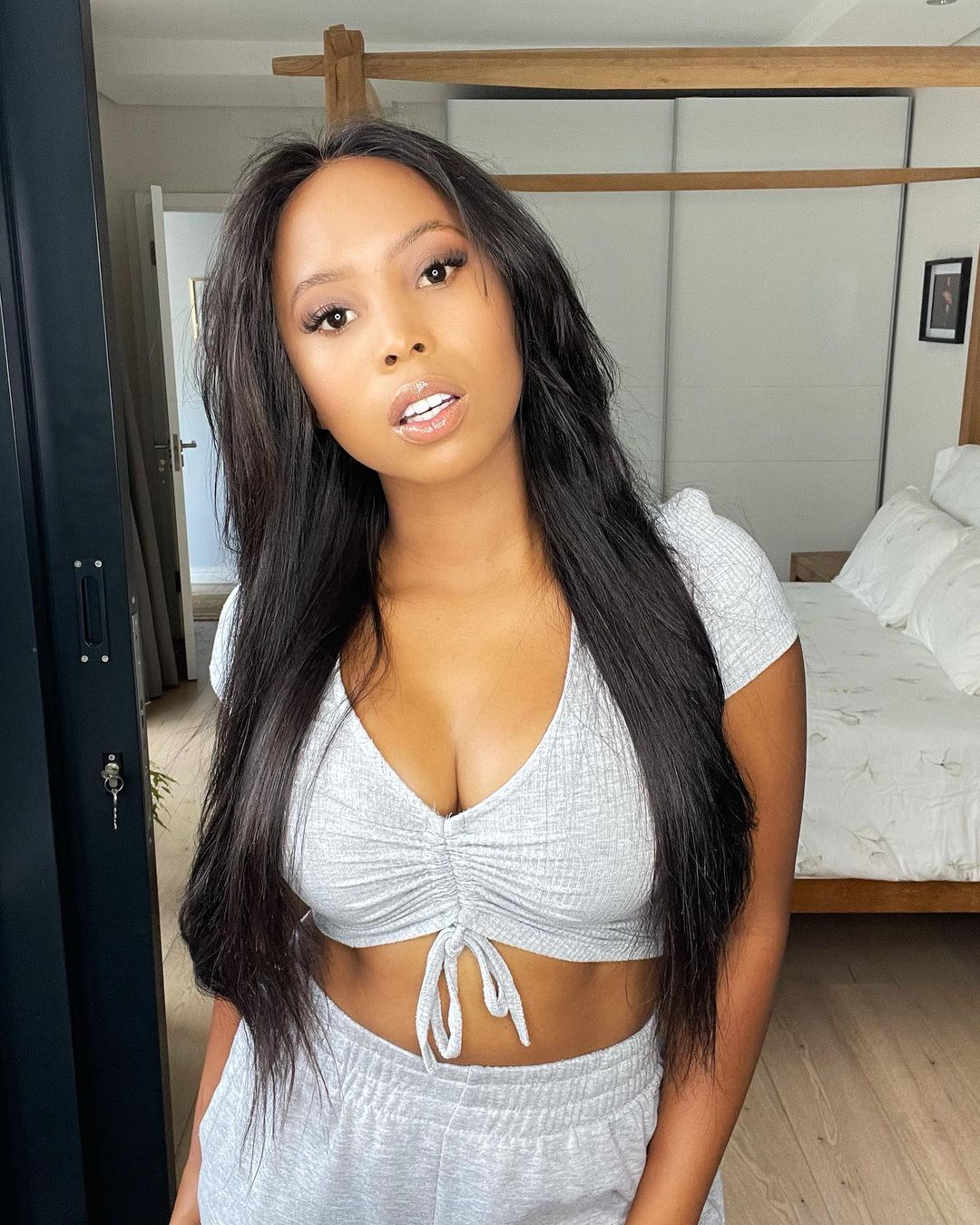 Denise Zimba hints at tying the knot soon while mourning the passing of her friend, Gavin Mahlangu, who is famously known to be a stylist.

The singer says she’s just accepting the death of the young star who was announced dead in December 2022.

Denise says she’s removed his name from her wedding guest list, but his death is still her greatest loss thus far.

“I can’t get over this loss … Just posting this now is me trying to accept my greatest loss thus far. Grieving is the worst process to get out of. I’ve been going through it. Gav … I had to take your name down from my wedding guest list,” she wrote on Instagram.

Gavin’s death was a huge loss to the entertainment and fashion industry, as his creativity is evident.

I am actually worried about Slik Talk – Cassper Nyovest