Dineo Ranaka recently revealed the reason why her marriage, of less than one year, ended. And while you would expect such a revelation to get her some sympathy and understanding, tweeps are surprisingly vicious in their reactions.

The media personality recently took to her Instagram stories with a brief explanation of why her marriage ended. She suggested that the relationship had been toxic, and that her husband used to manipulate her a lot. She said she chose to leave because she could not handle that toxic environment.

Entertainment blogger Musa Khawula reshared a screenshot of her story on Twitter. The reactions started flooding in almost immediately, and unfortunately, they were mostly negative towards Dineo.

Dineo Ranaka shares reason why her marriage of less than a year ended. pic.twitter.com/SaUHpcF0OM

Always playing a victim lo. Everyone is a problem but her!

Lol oh miss ” I used you to heal ” doesn’t feel like she was toxic? What narcissistic behavior is this? Her marriage never lasted because who can tolerate such a straat miesie?

Media personality Bonang Matheba seems to have something up her sleeves for her House of BNG fans. Bonang recently jetted off to Cape Town to seemingly shoot something very exciting and took to her Instagram stories to share moments that certainly piqued interest levels. 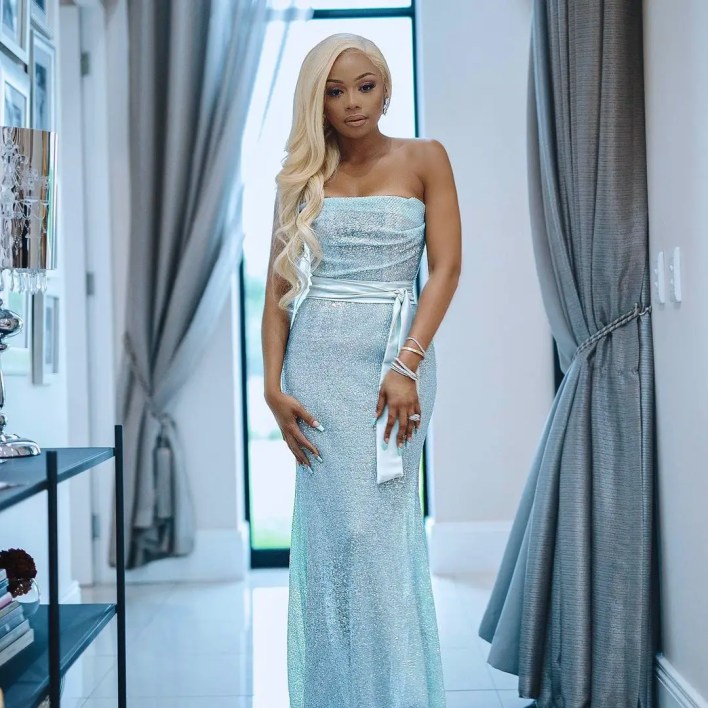 She didn’t stop there. She also posted on her Instagram page a picture that had her cousin DJ, Pinky Girl, looking very dolled up. Learn more

Ways to be happily single on Valentine’s day