The Kardashians are still doing amazing, sweetie. Kim, Kourtney, Kendall, Kylie, Kris and the rest of the illustrious—and ever-expanding—clan is heading to Hulu. The Kardashians, which profiles the highs and lows of Hollywood’s favorite family, premieres April 14 on the streamer.

So, what can we anticipate from the new era of Kardashians television?

In the trailer for the show, Kendall says “it’s time to see a whole new side of the family. Since Keeping Up With the Kardashians ended after 20 seasons in June 2021, the group has been through a lot.

“We’ve had so much time off, we’ve kind of gone into our own worlds,” Kim says in the trailer. “I’m excited about this new chapter. I’ve been in the game long enough to know that you just have to be yourself. 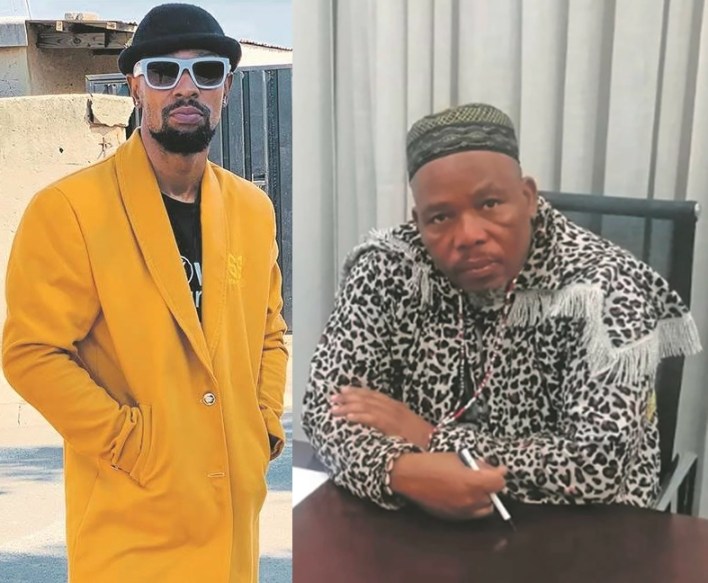 “Like everybody, else I’ve seen my son’s strange behaviour on social media,” he said. Learn more

Cassper Nyovest enjoyed his night in the ring with Naak MusiQ