Congratulations are in order as Omuhle Gela as she is now the new owner of ‘Tammytaylor the well. The star made the news known through her Instagram as she shared a video of herself.

Tammytaylor is a nail beauty salon and Omuhle is here to take the business to the next level. Many of her fans took to the comment section to congratulate her.

Omuhle said: “My second baby on my second Mother’s Day Happy to announce that I’m the new owner of @tammytaylorthewell in Ballito Please come through and support your giiiiiirl

In other news – Somizi Pays Tribute to his Mom, Mary Twala

Somizi Mhlongo took to his Instagram account to share a touching tribute to his mom, the late veteran actress Mary Twala. Somizi has had his ups and downs in recent years but he always seems to bounce back stronger than ever. 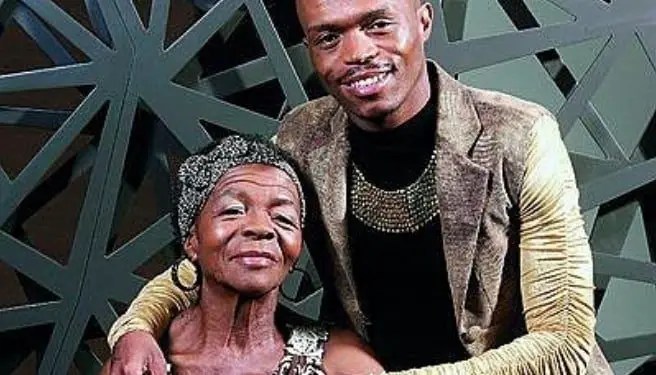 One of his fans attributed his success to the fact that he had such an amazing mother. Somizi’s post also struck a nerve with some of his fans who could relate to the pain that he was feeling. Learn more

I miss you everyday - Somizi Pays Tribute to his Mom