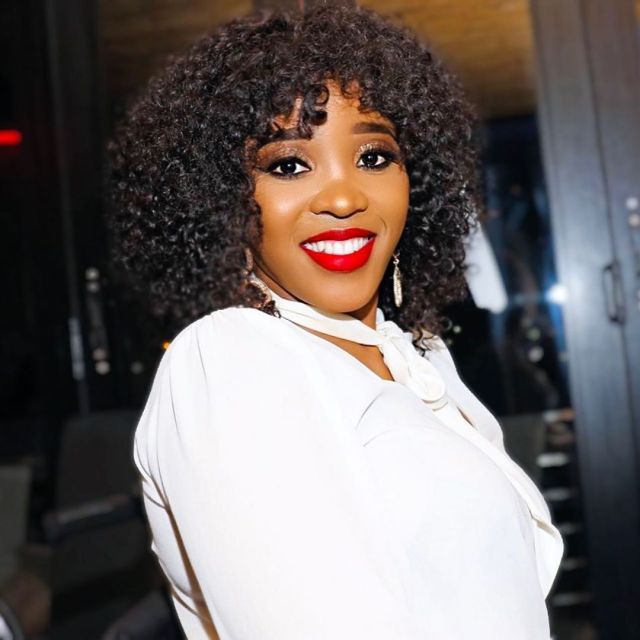 Friday marked one year since Sbahle Mpisane was involved in a car crash that nearly claimed her life and resulted in her spending months in hospital. Sbahle lost control of her car during the early hours of August 9, 2018 on Victoria Embankment in Durban. Paramedics had to use Jaws of Life to remove her from the wreckage.

And, even though its been a long and tough journey to recovery, Sbahle learnt to push herself to reclaim her life. 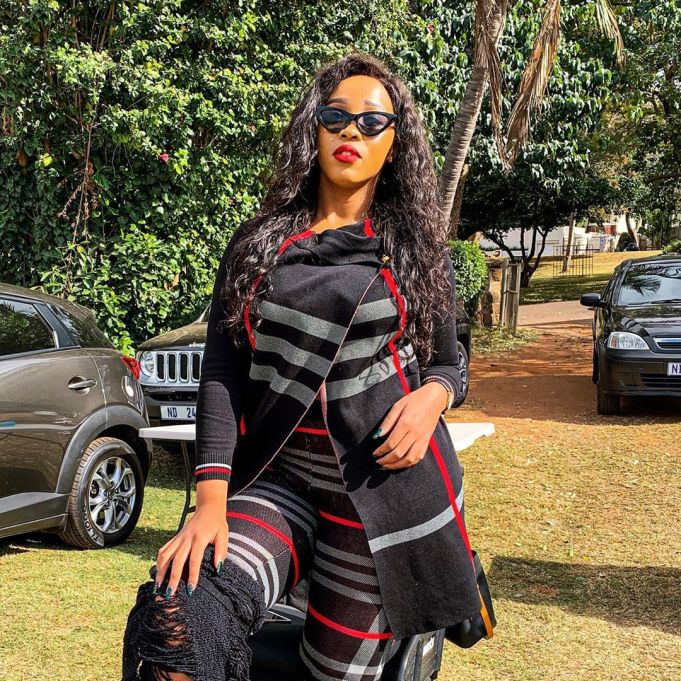 Taking to Instagram, Sbahle shared how suffering from amnesia after the accident almost made her forget that she’s an intellectual woman and made her question if could rise above her injuries.

“My traumatic injuries on both my feet made me question if I could steer myself in any direction I choose. None the less, a few understood and pushed me to additionally reclaim myself and relook at my directions.”

She added that not all pieces were together yet, however, in the end, they will be “cheek by jowl”. Giving others motivation Sbahle said, “Promise me you’ll always remember that you’re braver than you believe, stronger than you seem and smarter than you think! 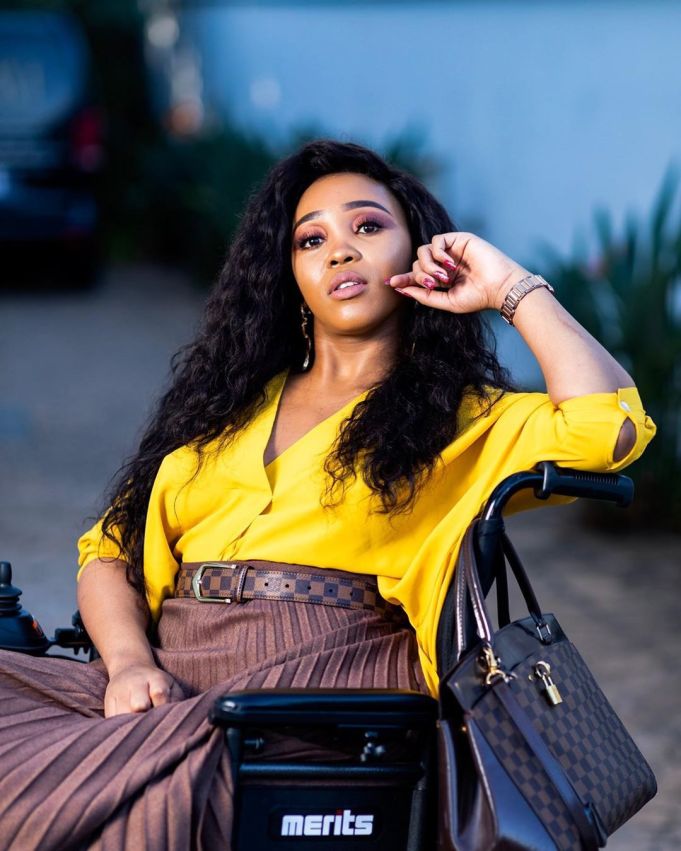 Sbahle also shared on Instagram Live that looking back on the day she graduated made her emotional.

She, however, added that things do turn out for the best for people who made the best out of the way things turned out. Just a few weeks ago, Sbahle celebrated taking her first few steps without crutches since the accident.

Sbahle explained on Instagram that it took her an hour to take those first three steps and that it was extremely painful, but she had promised her mom that she would do it for her. She said it was a case of mind over matter. 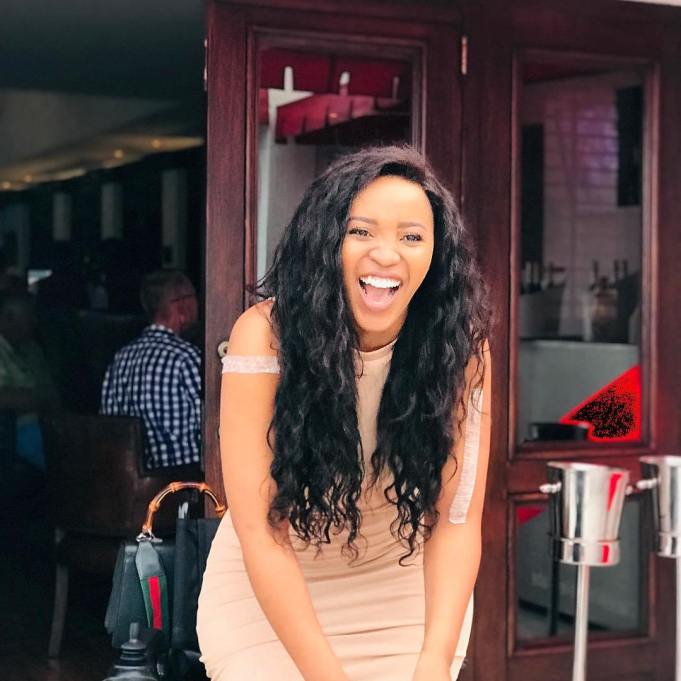 “Our body can withstand almost anything. It’s your mind that needs the convincing. For the past couple of months, without much success, I’ve been attempting to at least take one step. Yesterday my mum managed to make me take three steps, and it took a whole hour,” she added.

One female musician who is warming the hearts of many people is the elegant Yamikani Janet Banda. She is famous under the alias Lady Zamar. 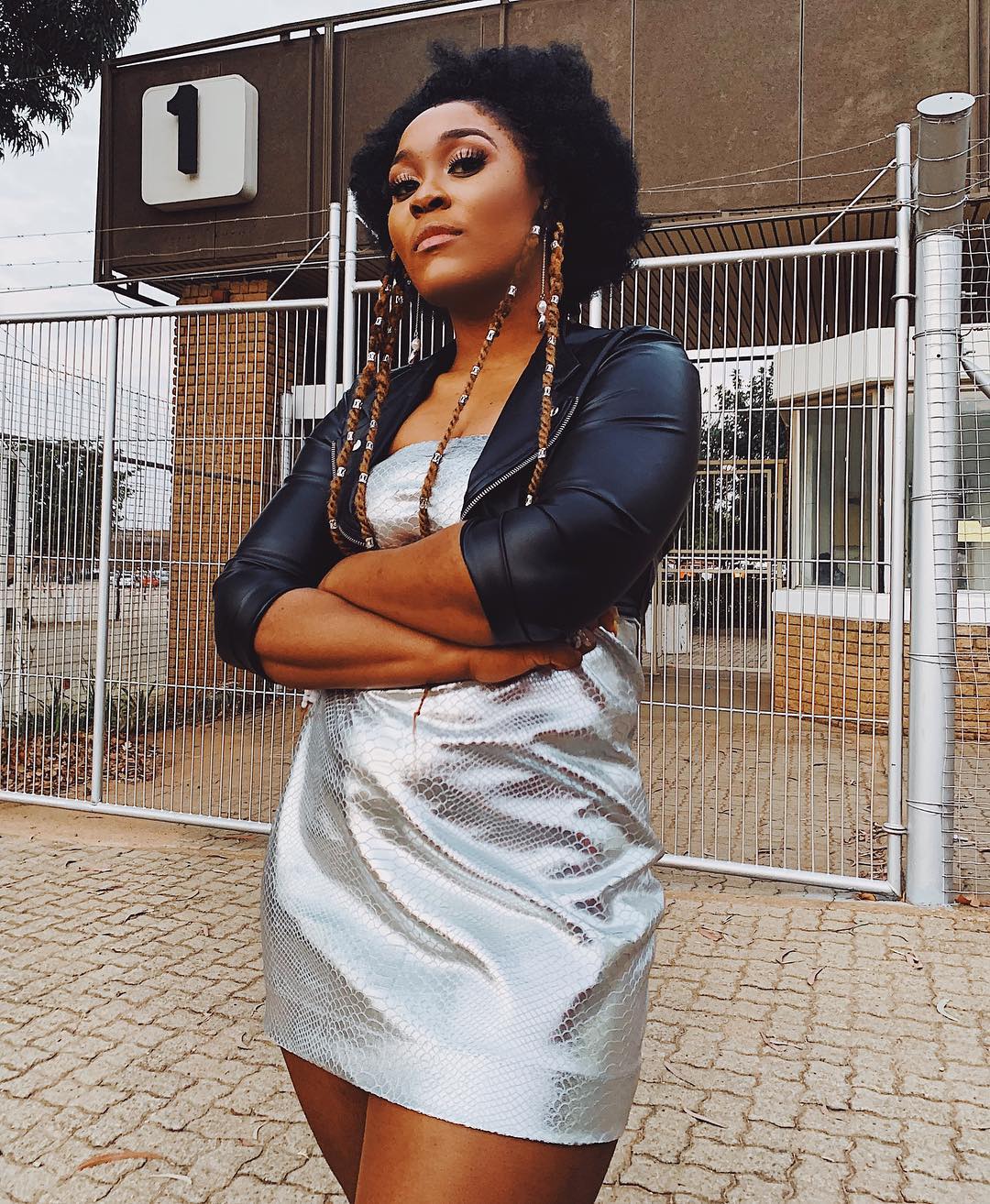 The songstress is taking the music industry by storm, and despite being new in the industry, she is making other artists have shivers. Her rich voice matched with her genius lyrics have made her the talk of the South African media …Read more

Related Topics:Sbahle Mpisane
Up Next