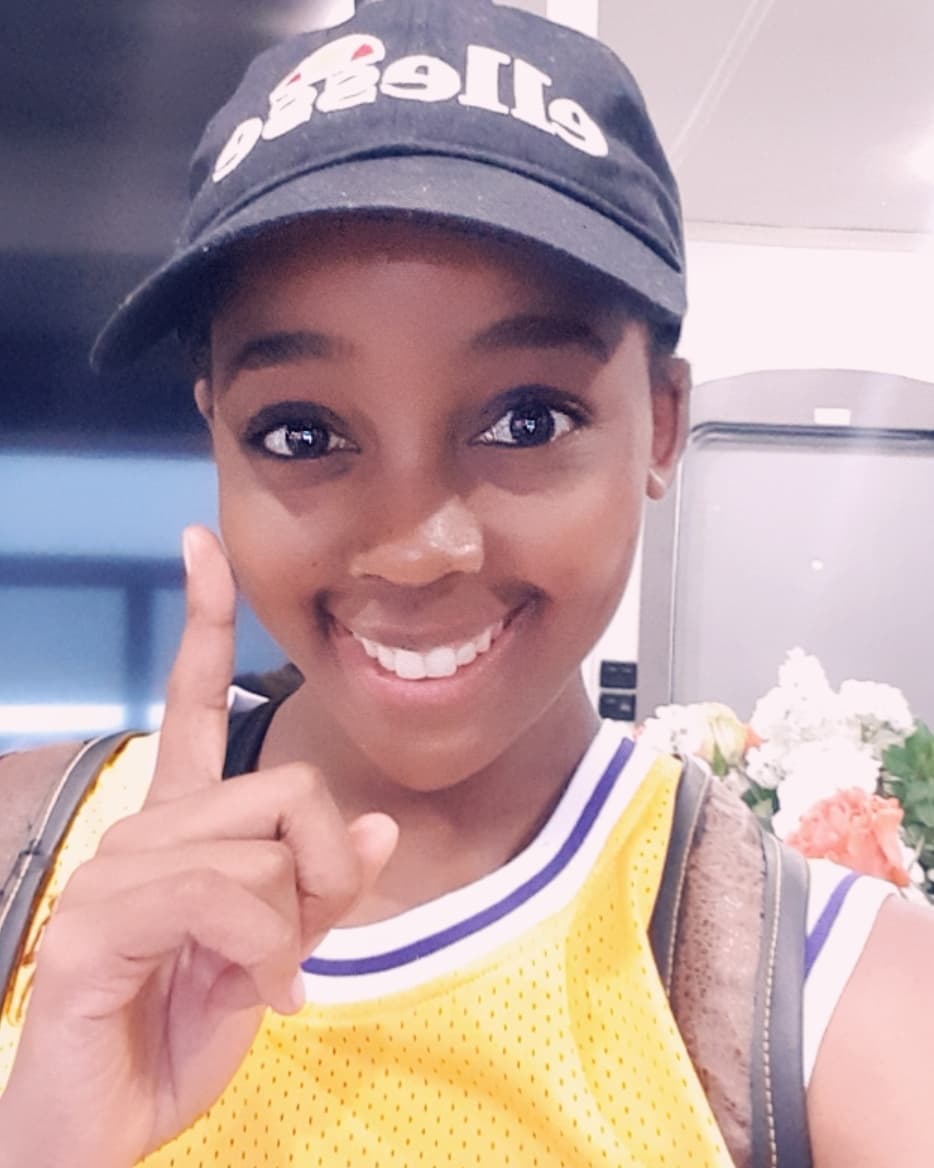 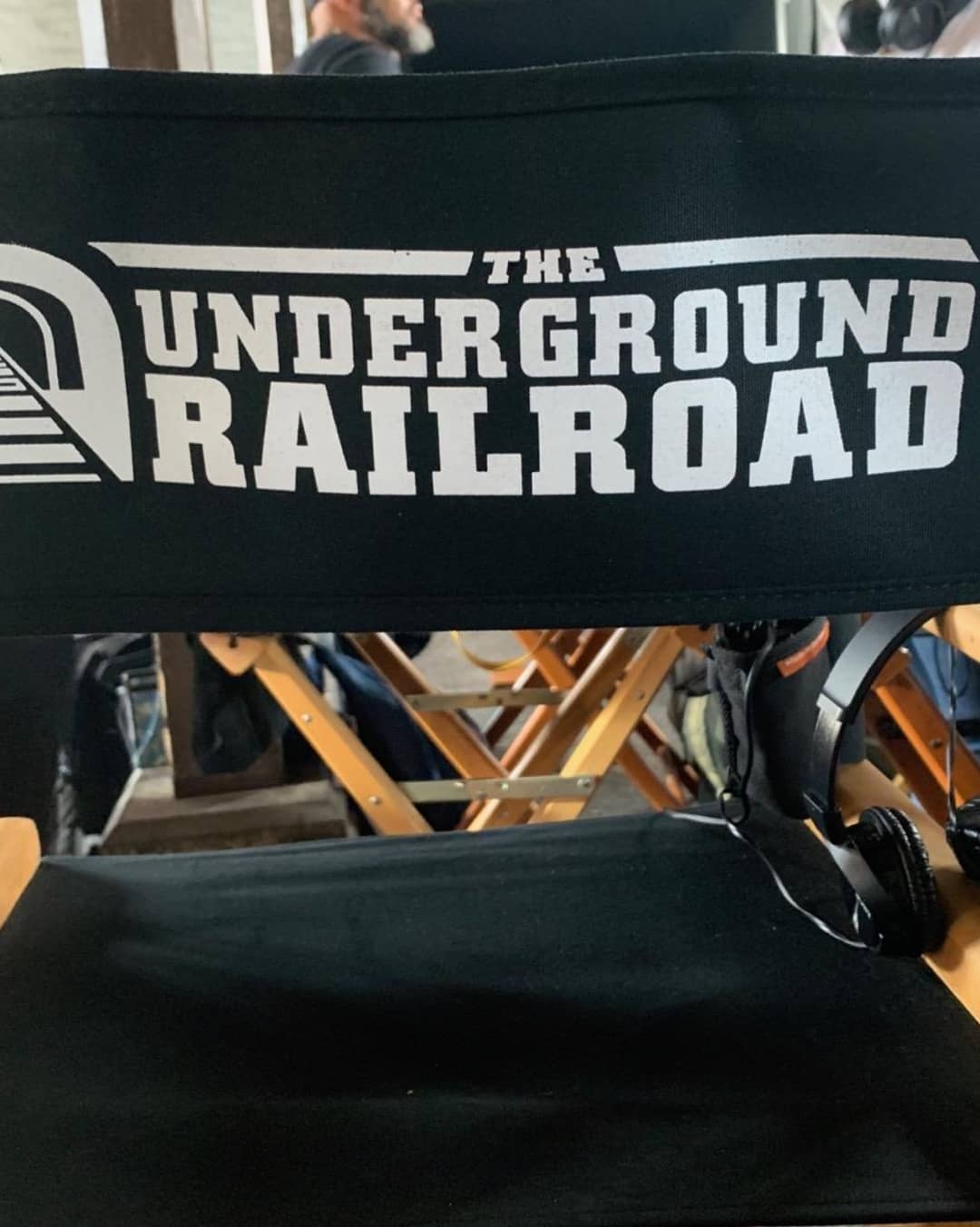 The 29-year-old actress shared snaps of her first day on set on her social media accounts and said she had a great day and is “grateful to be a part of the brilliant production”. 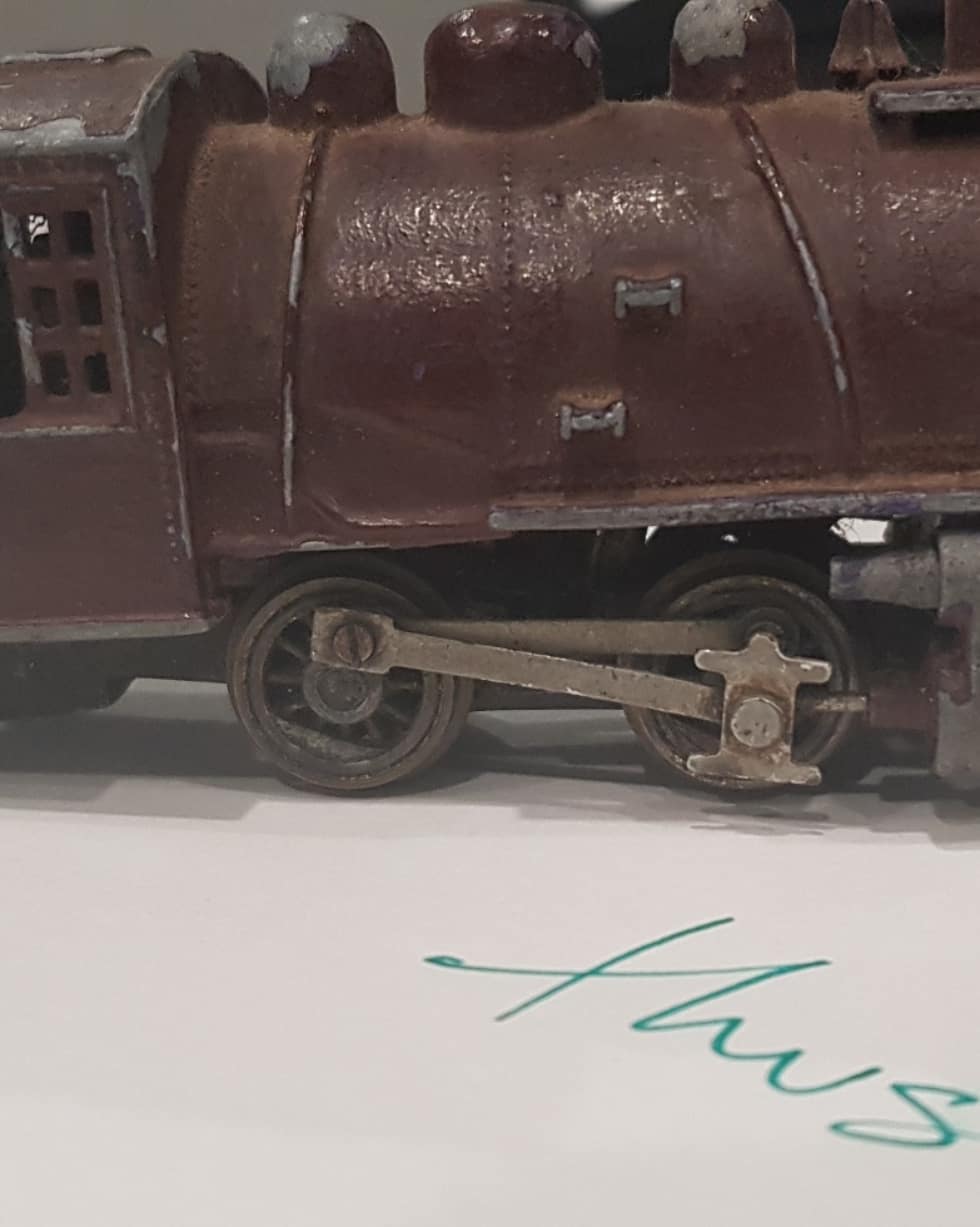 Thuso, who also starred in one of Mzansi’s top soapies Generations: The Legacy will star as one of the three slaves leading the story arc. 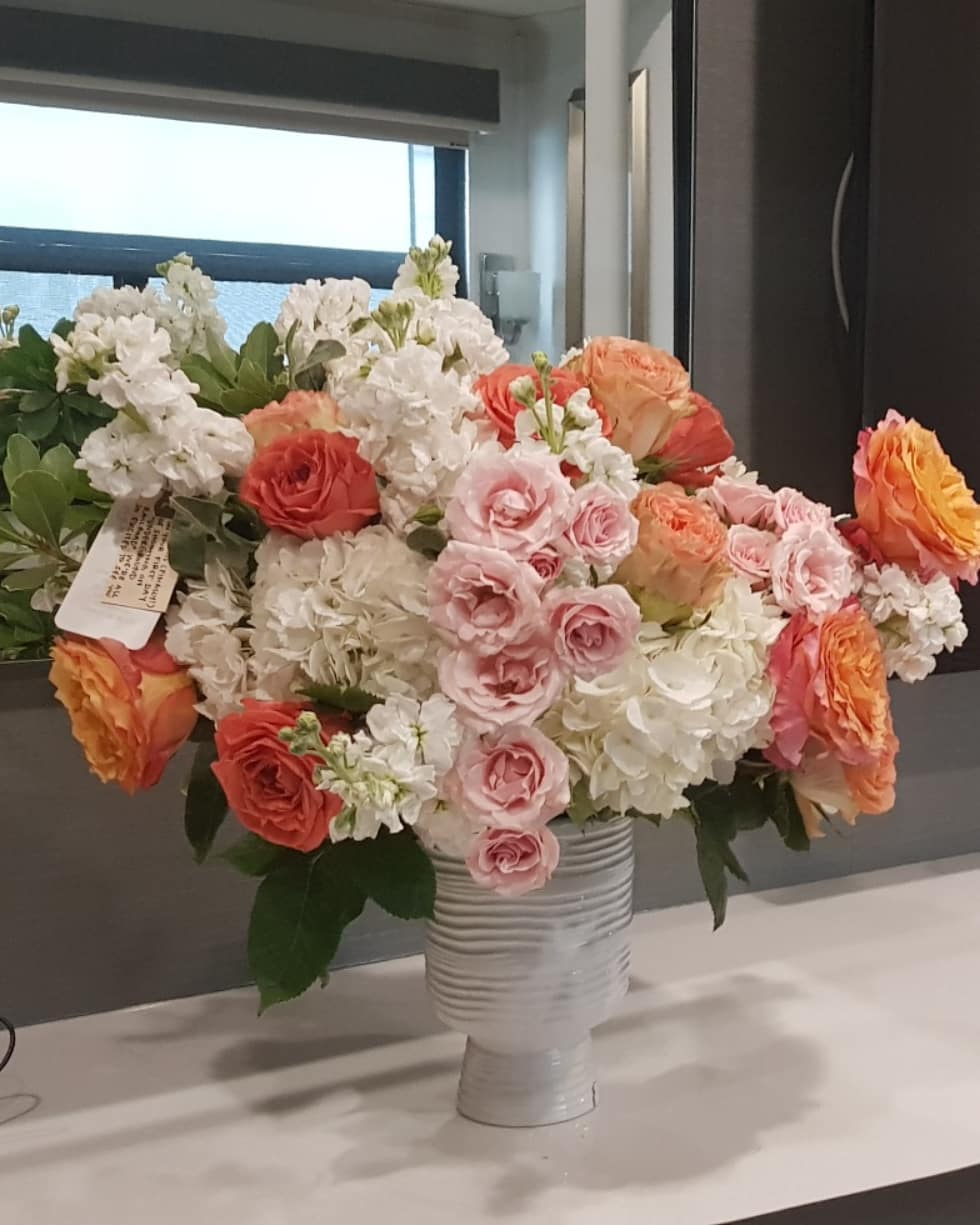 The series is directed by renowned director Barry Jenkins and it will premier later this year.

Growing up, actress Mokokobale Makgopa was shy to speak her mother tongue, Khelobedu, out of fear of being isolated or seen as different. Now her love for the Northern Sotho dialect has seen her grab the attention of SA in a role on hit TV show Scandal! 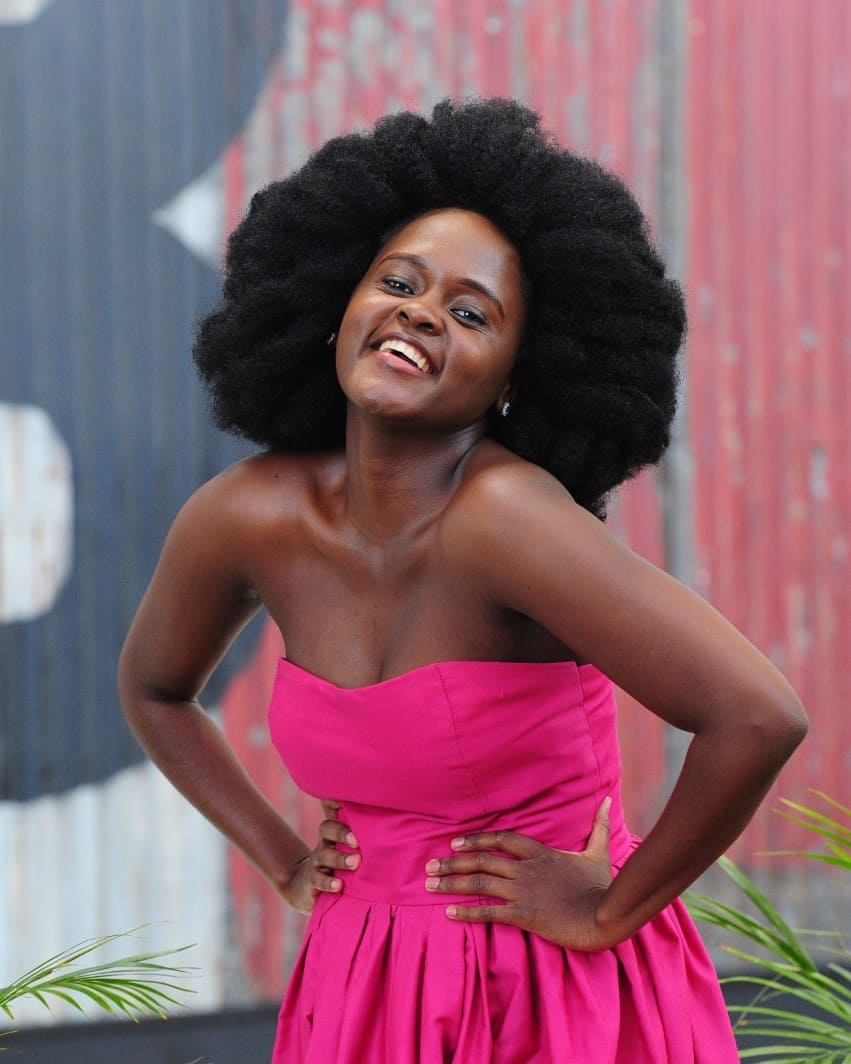 Khelobedu is spoken by the Balobedu tribe in parts of Limpopo and is one of several Northern Sotho dialects spoken in the region. There’s been a major push for it to become the nation’s 12th official language….Read more here