The number of Housemates got cut by a massive 20% this evening as both Venus and Nale were sent packing after failing to secure enough votes to get them through the Live Eviction Show. The first to go was Venus, who was somewhat embarrassed when shown a highlights reel of her time in the House – a time that involved a lot of passionate kissing with B.U. and Themba.

On that particular subject, she wouldn’t venture any insight as to which of those two Housemates she would be pursuing since she only got to know them in the House, while they – and Venus – were busy playing the game. It’s worth noting that Themba did not look happy when her Eviction was announced.

We’re sure the nominated Housemates were hoping for a Sunday like last week’s. You know, fairly quiet, only one Eviction? Alas, it was not to be.

It was then Nale’s turn to take her exit, but she handled it very well, telling the other Housemates not to be sad, and saying to Lawrence that she looks back on the whole process as a positive one. It must be said that Nale was often seen smiling during her time in the House… but not much else. She earned herself a reputation as one who shies away from housework. True to form, though, she danced her way off stage.

Lawrence also dragged out Thato’s nervousness, a little bit, making her believe that she might be Evicted, before letting her off the hook, to visible relief. Relief for Thato, that is. There are some Housemates who would be less than ecstatic at the way things have turned out. Tulz, Libo and Terry Nominated Gash1, Thato and Mphowabadimo with the combined six votes between them – all of whom are safe, meaning their alliance must be starting to worry.

Aside from the Evictions, we also received two bits of news. One, the Conspiracy Corner is no longer a thing (at least, for now). This means that any alliances that currently exist will no longer be able to adjust their strategies in light of tonight’s outcome. Two – there is another twist coming. We don’t know much, except that it has to do with the Deputy Head of House and a prank. For the rest, we’ll just need to tune in tomorrow.

Zodwa Wabantu - Many Will Miss Me 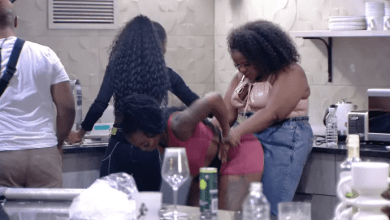 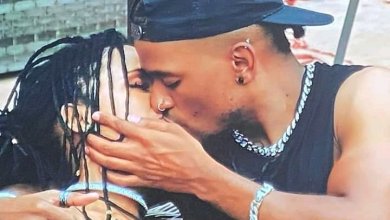 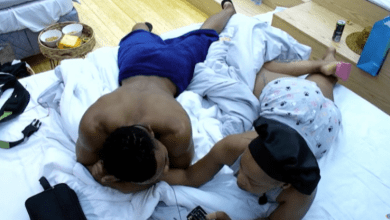 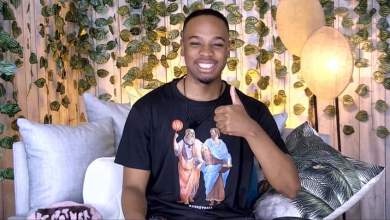 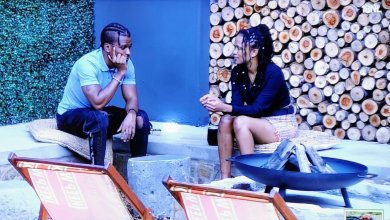 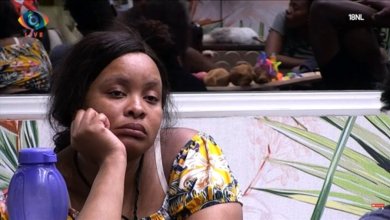