The comic actor Jim Carrey has said that he is “fairly serious” about retiring after his latest film in an interview. The actor, best known for leading roles in films including Bruce Almighty, The Mask and How The Grinch Stole Christmas, said his current reprisal of Dr Robotnik in Sonic the Hedgehog 2 would probably be his last.

“Well, I’m retiring. Yeah, probably. I’m being fairly serious,” the 60-year-old told Access Hollywood.“It depends. If the angels bring some sort of script that’s written in gold ink that says to me that it’s going to be really important for people to see, I might continue down the road, but I’m taking a break
He added: “I really like my quiet life and I really like putting paint on canvas and I really love my spiritual life and I feel like – and this is something you might never hear another celebrity say as long as time exists – I have enough. I’ve done enough. I am enough.”

His response was in answer to a question about starring in a film about Dolly Parton’s life, after the country singer said she would like him to play her one-time musical partner Porter Wagoner.

Carrey has previously taken long breaks from acting in major films. Before appearing in the first Sonic the Hedgehog movie in 2020, he had a four-year break from acting since appearing in Dark Crimes and the Bad Batch in 2016.

The news comes in a week when Carrey said he was “sickened” by the Oscars’ standing ovation for Will Smith, who won the award for best actor for King Richard, on the same night that Smith had hit host Chris Rock for making a joke about his wife Jada’s alopecia.

In other news – Big Brother Mzansi accused of rigging votes

Big Brother Mzansi fans have alleged that the voting numbers were cooked and rigged following last night’s finale. This comes after the finale voting poll results board showing how viewers of the reality show voted was not published on Sunday. 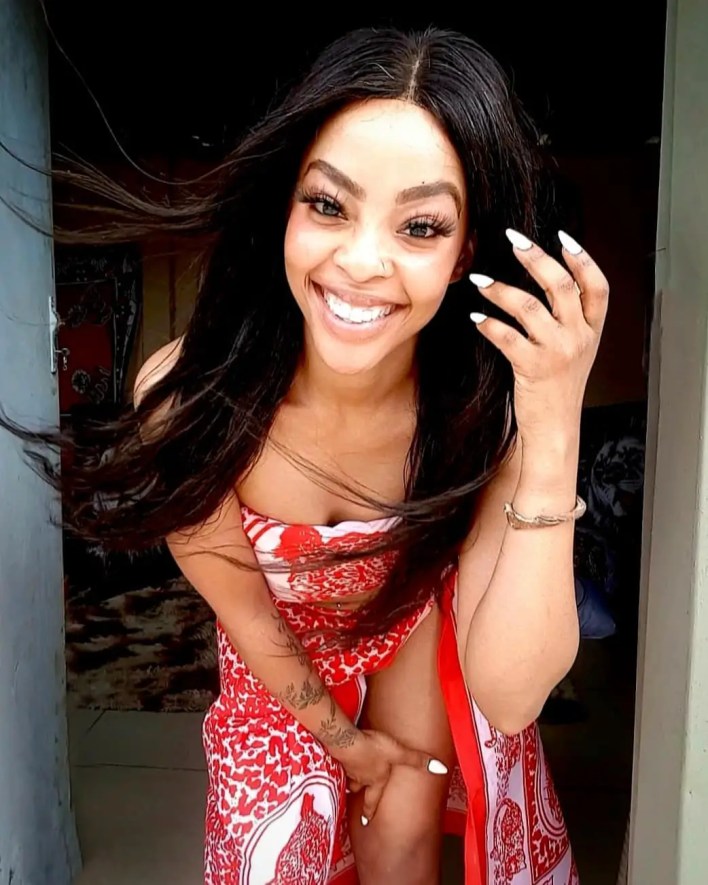