Jurnee Smollett has insisted her brother, Jussie Smollett, should never have received a jail sentence. The former “Empire” star was found guilty of five felony counts of disorderly conduct in December put against him after lying to police after claiming to be the victim of a racist and homophobic attack in March 2019 and on Thursday, the 39-year-old actor was jailed for 150 days, ordered to pay over $120 000 in restitution and a $25 000 fine and placed on probation for 30 months.

And now, his younger sister has spoken out and suggested he was only given a prison sentence because of his race. The ‘Lovecraft Country’ actress wrote on Instagram: “Black Americans are incarcerated in state prisons at nearly five times the rate of White Americans. Jussie is innocent.

“And…you don’t have to believe in his innocence to believe he should be free. #FreeJussie #StopLockingUpOurPeople. She said: “This should not be a controversial statement because it is the absolute truth.

“What should be controversial is the entire miscarriage of justice his whole ordeal has been.

“I pray the peace of God over my brother and all victims of oppression and hate. I pray that we can do better as a world. Her brother, Jocqui Smollett, 32, insisted their sibling is a “complete victim” and believes the outcome will discourage others from reporting hate crimes in future.

In other news – Another video of Babes Wodumo flirting and k!ssing a stranger goes viral

Babes Wodumo has been accused of flirting with other men. 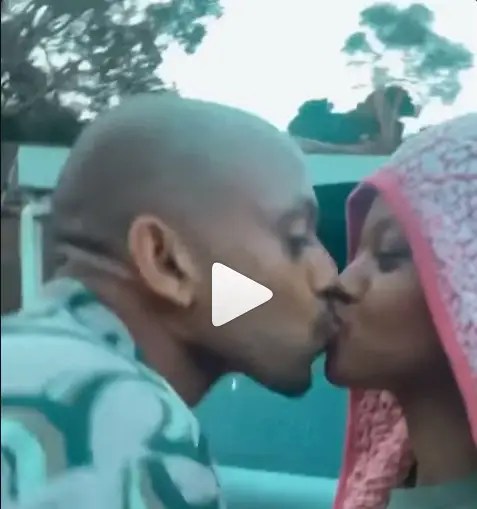 The Gqom singer shared videos of herself k!ssing different men within two weeks and these videos has raised curiosity in the minds of fans. Learn more