Kris Jenner is a mom first and momager second. One of the things that we all remind each other of is how to have thick skin,” she said. “Whatever is going on in our lives, we’re there for each other, no matter what. My kids know I would do anything for them. The Kardashians family matriarch opened up about helping Kim Kardashian navigate her and Kanye West’s marriage breakdown. The two has been in divorce proceedings since the SKIMS founder filed papers in February 2021.

“We all spend a lot of our time together,” Kris said in a new interview with Australian Sunday magazine Stellar posted April 16. “I know she feels, and she knows, that she has the support of her entire family, right?

She also said Kim—who was declared legally single this past February—is focusing the four kids she shares with the “Donda” rapper: North, 8, Saint, 6, Chicago, 4, and Psalm, 2.

“I think she’s just doing the best she can to make sure the co-parenting stuff goes well,” Kris continued. “She’s an amazing mom.”

The 66-year-old—who has been divorced twice before herself—has been able to pass on her life lessons about getting though tough times. And while Kris thrives helping her daughters run their businesses as their manager, being a mom is always her number one priority.

“I think Kris Jenner, the mother, always dominates and shines through because I just can’t get away from being a mama bear,” she shared. “I love my kids so much.

She continued, “I will always be very protective and be wanting to “do” for them. Watching them shine and succeed is my life’s greatest happiness.

Fans will get a chance to see Kris continue to balance life as a mom and manager in the new Hulu series The Kardashians, which premiered April 14. The show will also share Kim’s new relationship with boyfriend Pete Davidson amid her divorce from Kanye

In other news – Isibaya actress Asavela Mngqithi gets married – Photos

We were first introduced to Asavela Mngqithi when she bagged the role of Ntwenhle on Mzansi Magic’s Isibaya and since her time on the show, the starlet has become one of South Africa’s most-followed celebs. 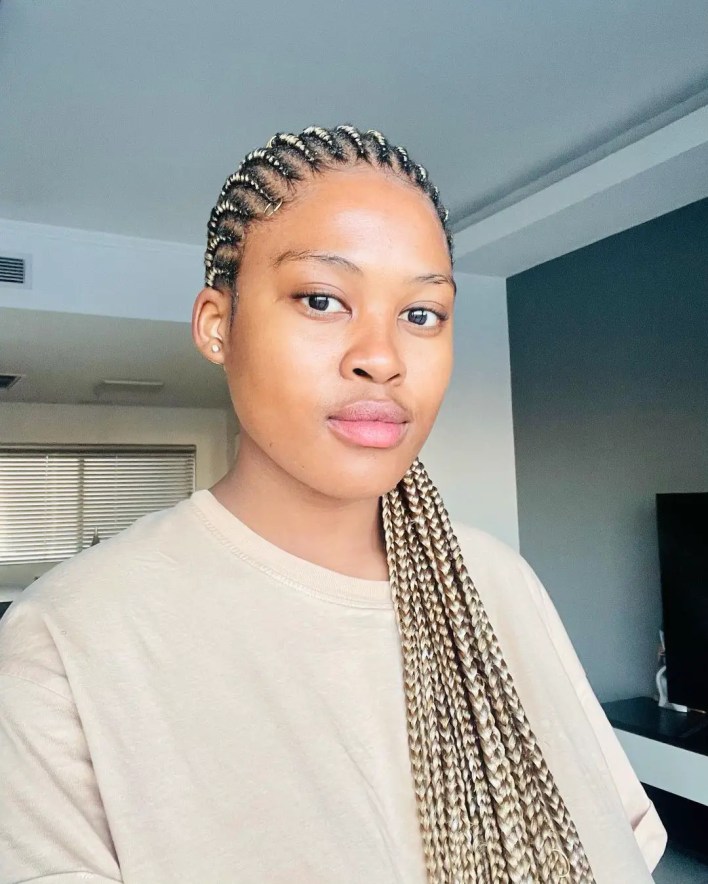 The star who was born and raised in Durban is no stranger to the spotlight, she is the daughter of famous football coach Manqoba Mngqithi, so fame is something she is used to. Learn more