Kwesta and his wife, Yolanda Vilakazi are celebrating their 3rd wedding anniversary and they cannot be more excited

The couple who tied the knot in March 2019 took to Instagram today to celebrate this day. The couple have been together for 11 years.

Kwesta said though their relationship has been perceived as “couple goals” they were just an ordinary couple going through hardships and triumphs together, and are still able to maintain their love through it all.

In other news – Mzansi makes fun of Simz Ngema’s Performance

Simphiwe Ngema‘s music career is picking up and she has bagged a few gigs, but this was met with mixed reactions. The actress ventured into music as a way to honour her late husband Dumi Masilela. 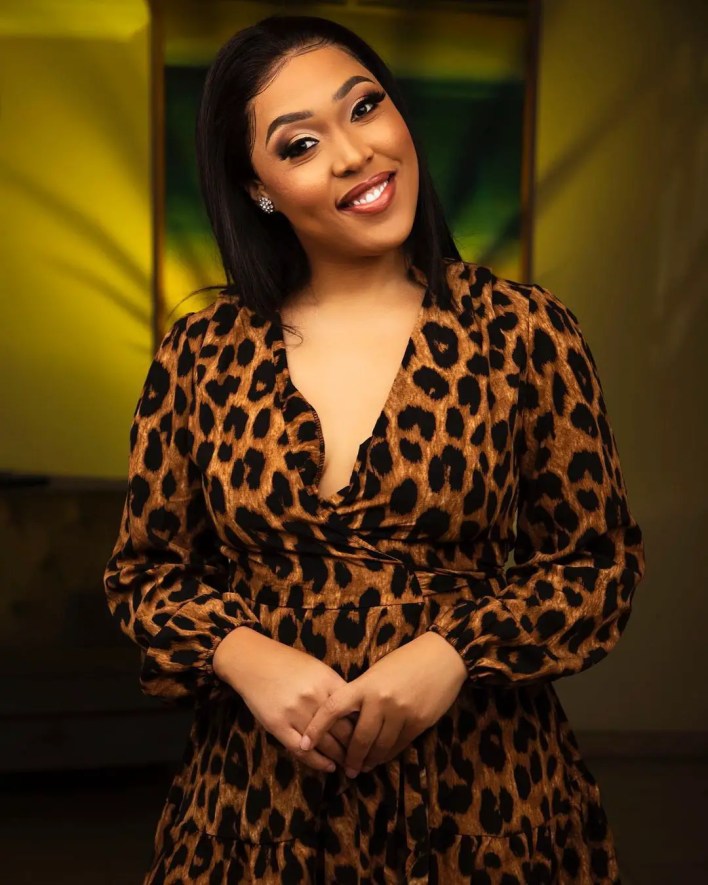 One of her very first songs were Thanda Ngempela and it was after his death where she said she was ready to let go. Learn more