Londie London says her second baby is on the way as she announced with photos of her baby bump. The TV star took to social media, shared snaps of her pregnancy, and revealed the news of her second child.

“God’s promises are like the stars; the darker the night, the brighter they shine. His timing is magnificent,” she wrote adding hashtag 2. Friends and fans congratulated her and many expressed excitement.

Meanwhile, in February 2021, Londie welcomed the birth of her first child who is a boy; she kept her son and husband private till she joined the Real Housewives of Durban which has been an exciting phase for her, and she’s loved by a lot of viewers.

South African star, Sivenathi Mabuya is one of Mzansi’s most talented stars. Popularly and loved for playing the character Xolile in e.tv’s Scandal, Sive kept fans intrigued and glued to their television screens on weekday evenings. 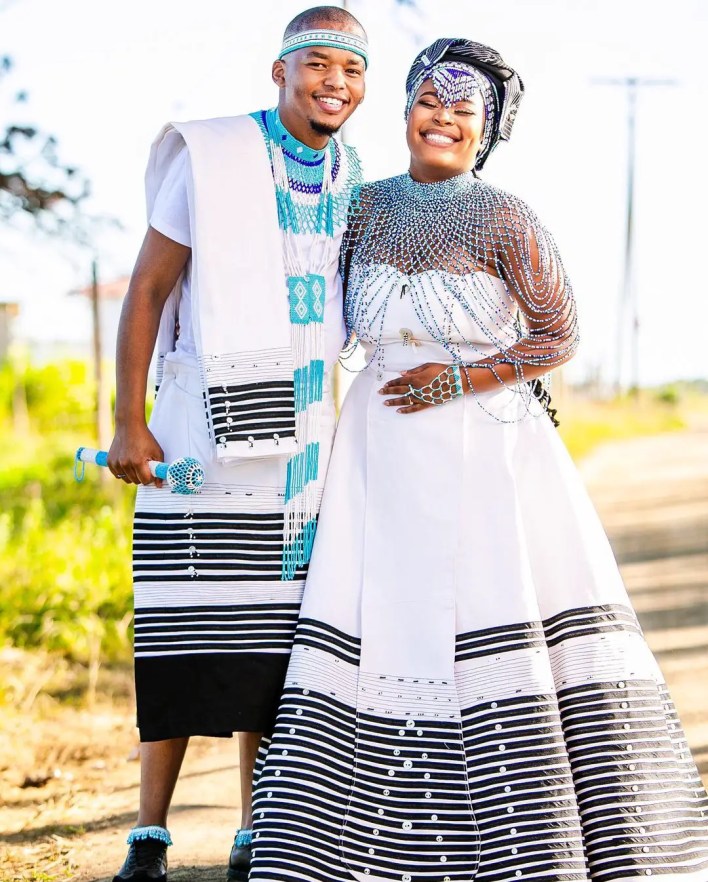 Sivenathi Mabuye left the telenovela in September last year. This did not land well with viewers of the show as they were not ready to part with Xolile. Sive, however, did not rule out a possible return. Learn more

Everything you need to know about AKA's Girlfriend, Nadia Nakai