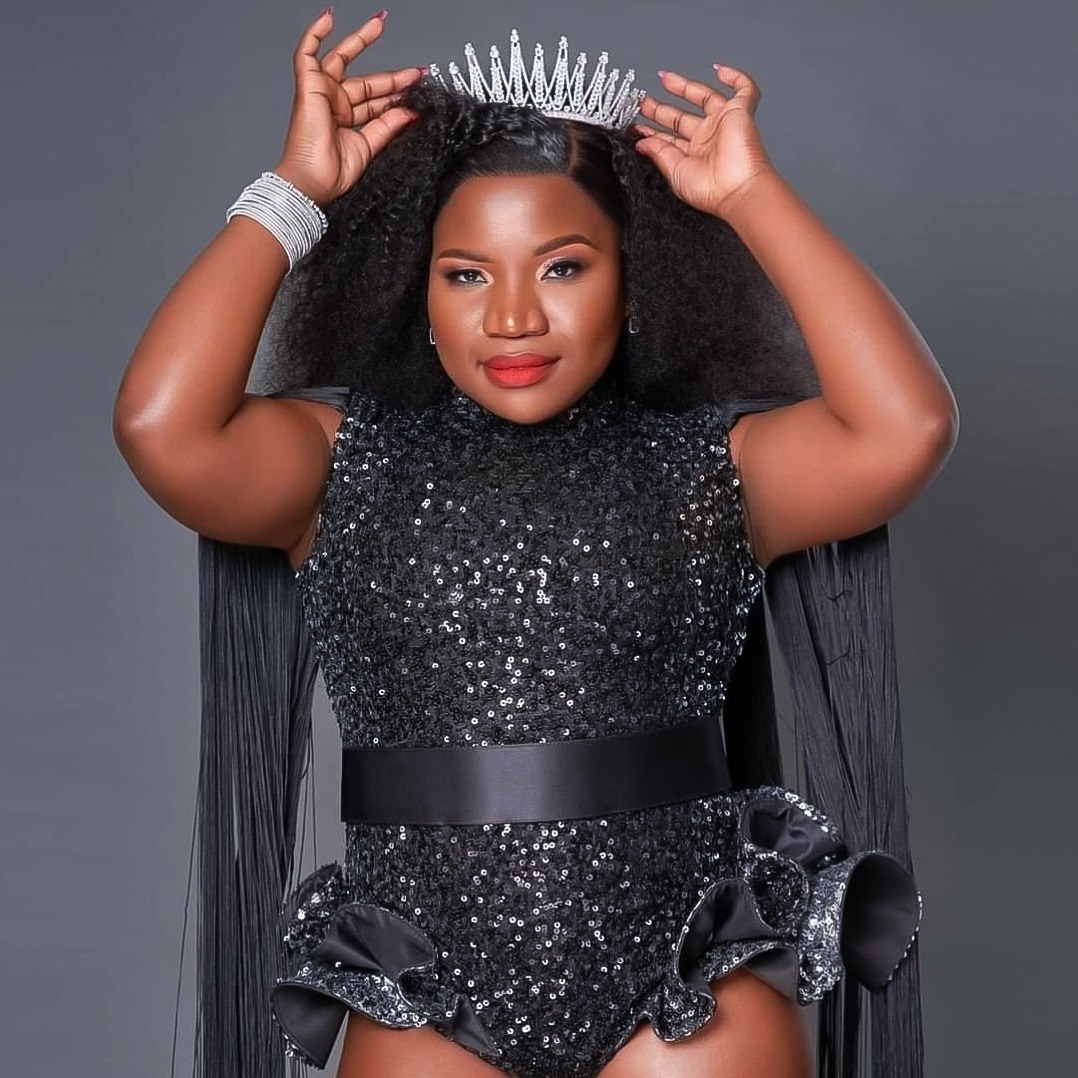 Multi-award-winning musician Makhadzi attended the ANC 110 Limpopo celebrations and had a great time teaching President Cyril Ramaphosa how to dance. The talented dancer had fans singing along as she performed, with the ruling party’s leadership on the stage to dance to the music.

Makhadzi is starting 2022 the same way she closed 2021. The Matorokisi singer bought three houses in 2021, one for her grandmother, another for her mother and herself. She said she wanted people close to her to be comfortable first before herself. She finished the year as one of the most successful artists in the country, bagging deals and winning awards.

She won her first international award in Nigeria. She shrugged off competition from Burna Boy, Diamond Platinumz and Fali Ipupa and was announced as Continental Category – Artist of the year winner. She put an electric performance during the awards ceremony.

She signed a deal worth a whopping R120 million with sportswear maker Kicks to design and promote Kokovha inspired sneakers. She showed her mother to the world for the first time. She must be proud of her, given the musician had a difficult upbringing.

Makhadzi was criticised last year for wearing the corruption accused ruling party’s regalia when she was called to the Union Buildings by President Ramaphosa. His followers were unhappy with her association with the ANC and believed she must speak up against the revolutionary party and not support it.

Congratulatory messages shower in for Thuli Phongolo who is allegedly pregnant