Buhle Samuels resumes social media after tying the knot with the love of her life in a private traditional ceremony.

The actress didn’t announce nor hint at getting married last weekend, but it was shocking for many netizens after a short video clip from her traditional wedding surfaced on social media.

Buhle is yet to share moments from the event, but she confirmed being married upon returning to Instagram.

She served sizzling looks of herself on Instagram and captioned it with the word, “Wifey

In other news – Sfiso Ncwane’s daughter gets help 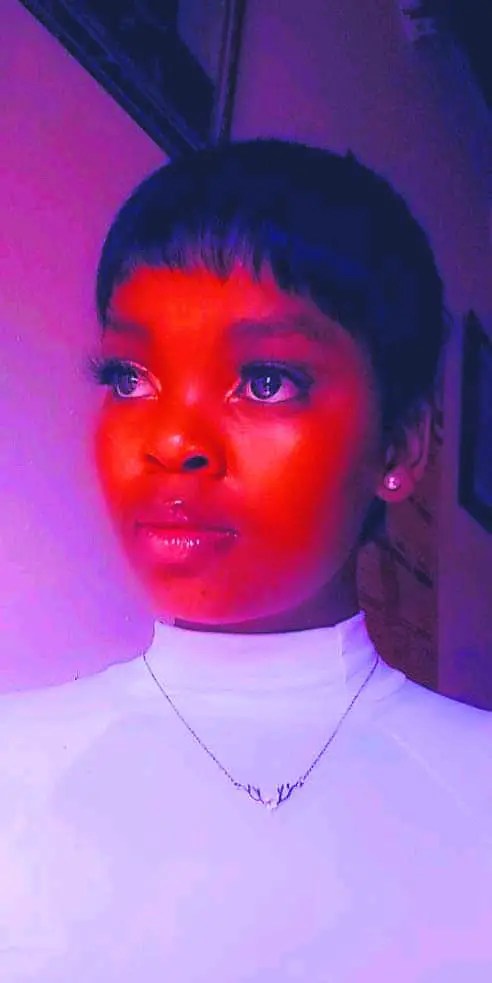 This after she appealed to the public for help to release a tribute song for her father titled Hamba Kahle. Learn more