Mmabatho Montsho has announced that she is the latest celebrity on Sowetan Magazine cover. The star shared the news on her Instagram as she is excited to grace the latest edition as she served some “Big Boss Energy” on the cover.

Many of her fans and other celebrities took to the comment section to congratulate her. Mmabatho revealed that the issue is coming out on April 1st.

She said: “Storytellers are a threat. They threaten all champions of control, they frighten usurpers of the right-to-freedom of the human spirit…” Chinua Achebe

In other news – Bontle Modiselle to host the red carpet at the Cassper, NaakMusiQ boxing match

Bontle Modiselle is set to host the red carpet at the Cassper Nyovest-NaaqMusiq boxing match in Sun City. 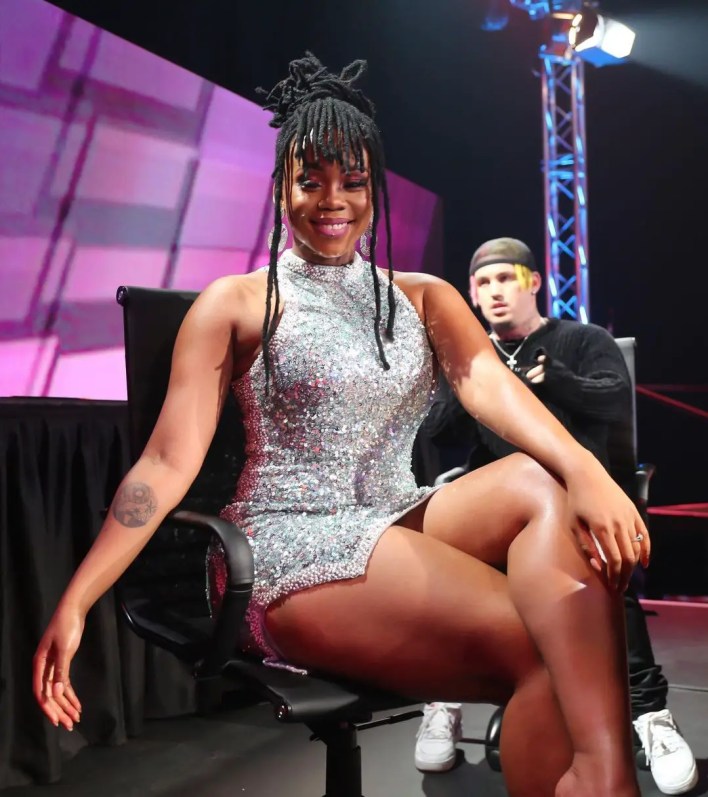 The boxing match is scheduled to take place on the 8th of April. Bontle revealed the good news on her Instagram page. Learn more

This is why Big Zulu is in Serious Trouble