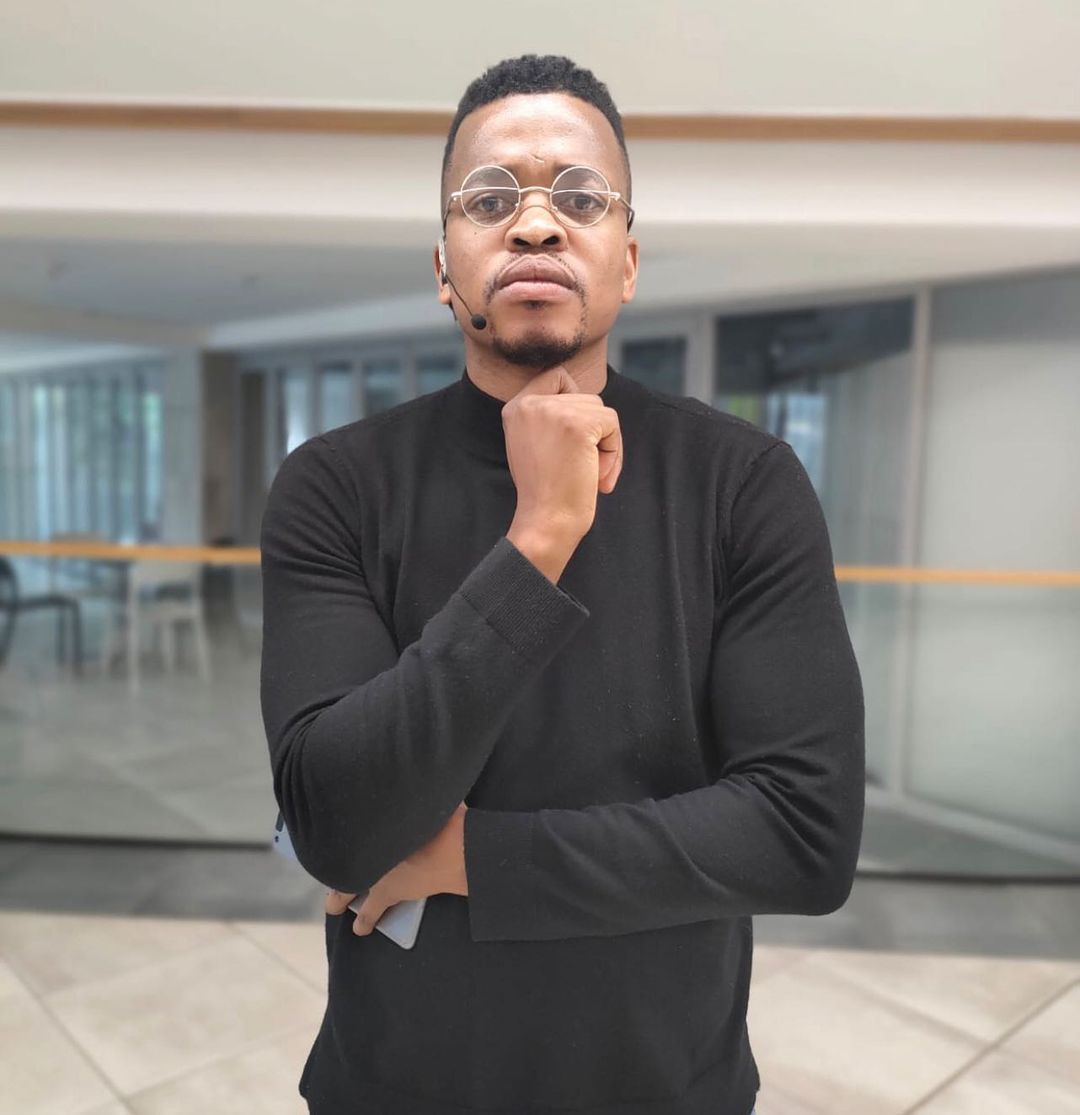 Mpho Popps in excited for starring in a Netflix Comedy Special.

The actor announced the exciting news on social media, while fans congratulated him over the new achievement.

The star joins other comedians on the special titled, Only Jokes Allowed, and it will be premiered on the 9th of February, 2022.

He preached on consistency, revealing how he remained focused for years, till he achieved success.

“This is a picture of me doing my first stand up show 13 years ago, my message to you today is never stop believing. Don’t chase the money, the accolades or the fame just chase the dream and the key to success is consistency.”