Ntando Duma says she won’t stop appearing at shows despite being tired. During a Question and Answer session with followers, the star spilt some truths about herself. A fan asked if she gets tired of going to gigs consistently.

“Don’t you get tired of going to gigs every now and then?” In response, Ntando says she’s tired but she’s ever grateful for the opportunity to make money.

“Don’t even mention it. I do, but I can’t complain but be grateful for the opportunities given to still work and make money.

In other news – Somizi to launch kiddies clothing line

Somizi Has taken to his social media to announce that he’ll launch his own kiddies clothing line soon. This news brought so much joy to the faces of so many of his fans. 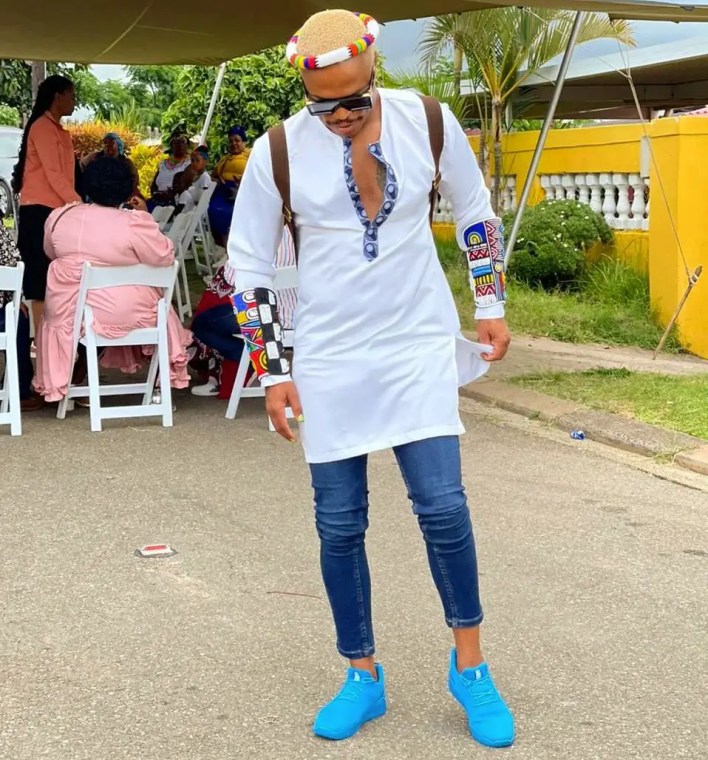 The media personality revealed that his goal is to make the Sompire Kids range affordable so that every parent is able to buy the clothes for their bundles of joy. Learn more