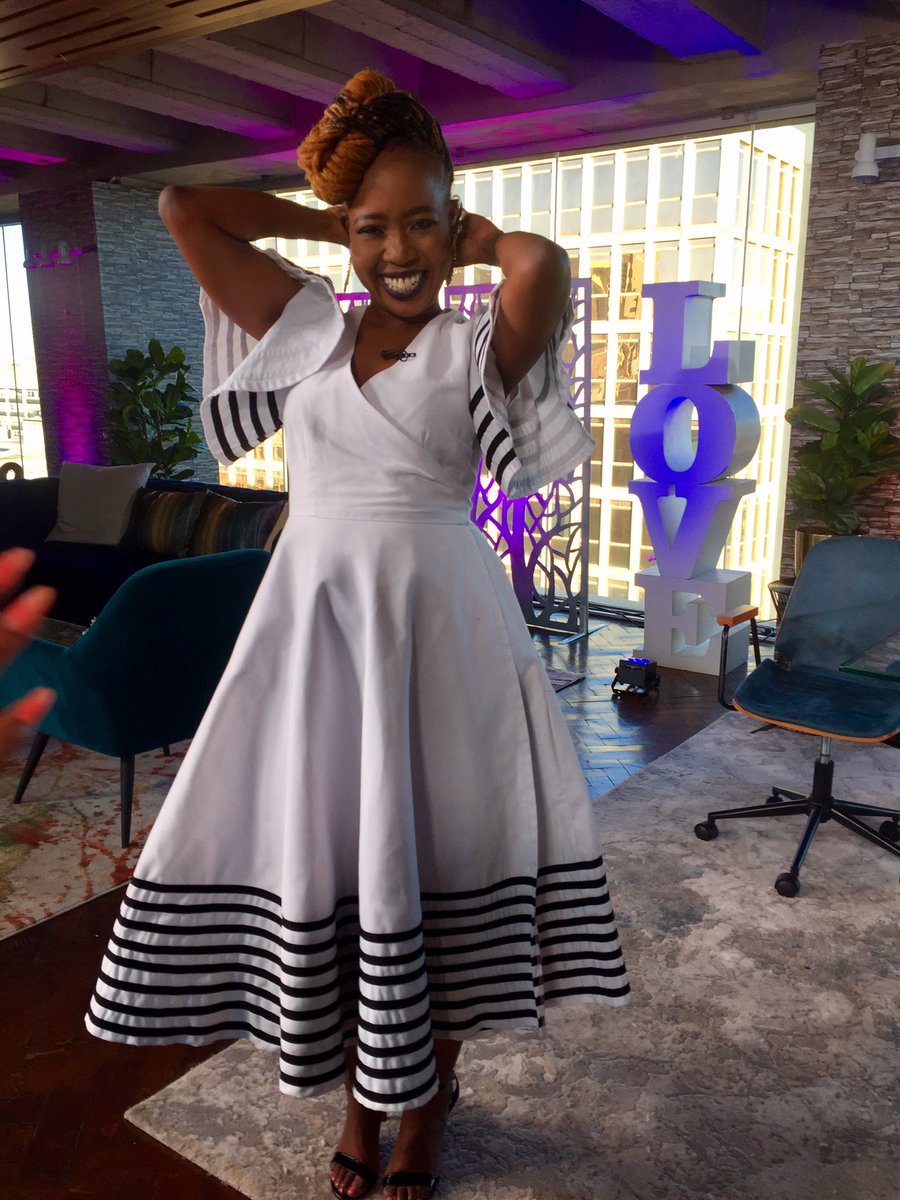 Five months after scoring a TV gig on Moja Love’s talk show, Show Me Love, Ntsiki Mazwai has announced that she will be leaving the channel at the end of the month.

The star made the shocking revelation on social media this week, thanking everyone for their support. Reflecting on her time at the show, Ntsiki said: “It’s been amazing and I have grown a lot. The star revealed to a fan that she is leaving after her contract expires in two weeks. 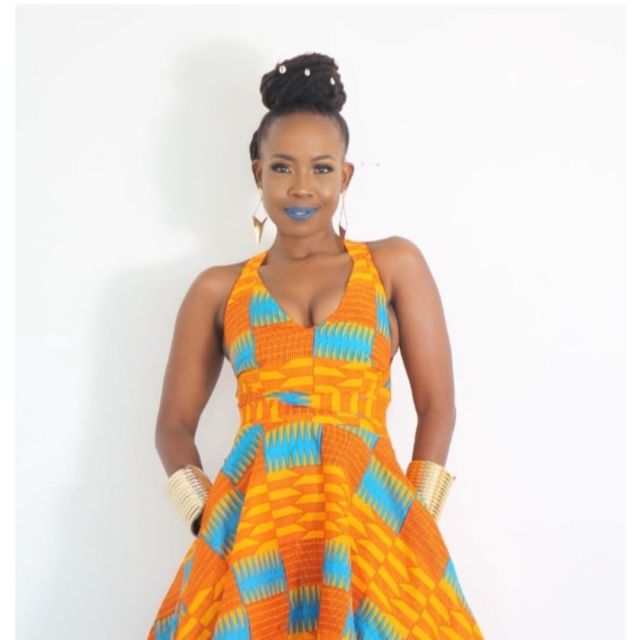 In a series of tweets, Ntsiki weighed in on a discussion about Leanne celebrating 15 years in the industry and said she did not think the presenter was doing an amazing job, but was white and “enjoying privilege”. She further claimed that the host was ignorant of black culture and called it “white privilege in action”. 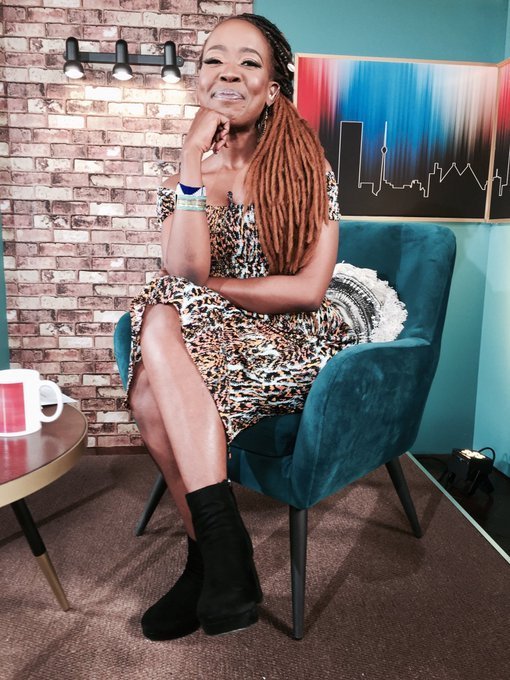 Ntsiki hit back at the station and questioned the timing of its statement. “The statement from Moja Love: that’s deep, yo! I don’t understand how come you haven’t sent out press releases for when I attack black people, but now it is time to grovel for white people and you are there,” she wrote.sikimazwai)

It's been amazing and I have grown a lot!!!! It's my last 2 weeks at SHOW ME LOVE! Thank you for an awesome journey and for all your support! I enjoyed my time at Moja Love! Onwards and Upwards!!!!!!! Im available hehehehe pic.twitter.com/b0cbhagOw6

Although silent on the reasons for her departure from the station, Ntsiki retweeted messages from fans about Moja Love not supporting her after the debacle.

Loyiso Bala is set to fly the SA flag high when he attends the prestigious Bill and Melinda Gates Foundation Goalkeepers event in New York next month. 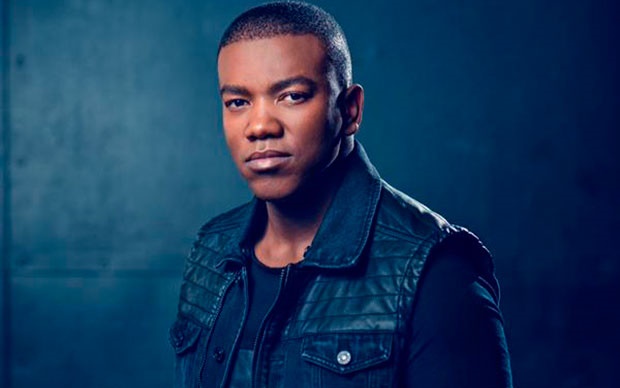 Loyiso has been involved in several charities and outreach programmes and was invited to Goalkeepers after being nominated. He shared the good news alongside a copy of the invite …Read more

Babes wants to apologise to Lady Zamar, but sticks to claims she was framed

What’s really going on between Lasizwe and Cedric Fourie?