Penny Lebyane has taken a moment to call out singer, Babes Wodumo after the gqom queen trended for apparently cyberbullying Lady Zamar in a video that went viral this week. In case you missed the story, Twitter was not at all pleased with Babes Wodumo who was captured on video insulting Lady Zamar’s acne. The Monarch singer has opened up about how her struggles with acne have impacted her self esteem and Babes’ mean comments (which came out of nowhere, it must be said) were seen as a low blow. 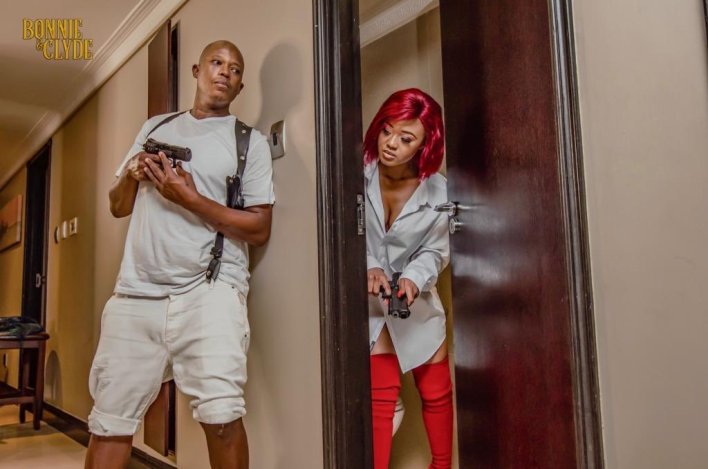 While the country dragged Babes Wodumo for the umpteenth time, the people’s advocate Penny Lebyane decided that the singer needed a stern talking-to and she didn’t mince her words when she commented on Babes’ latest saga writing on Instagram: She is a danger to herself, a ticking time bomb with wires crossed were it matters the most the head. The noise in her head is so loud she can’t hear anything. Its what happens when a gimmick is confused for talent. Sustainability idiotic concept. 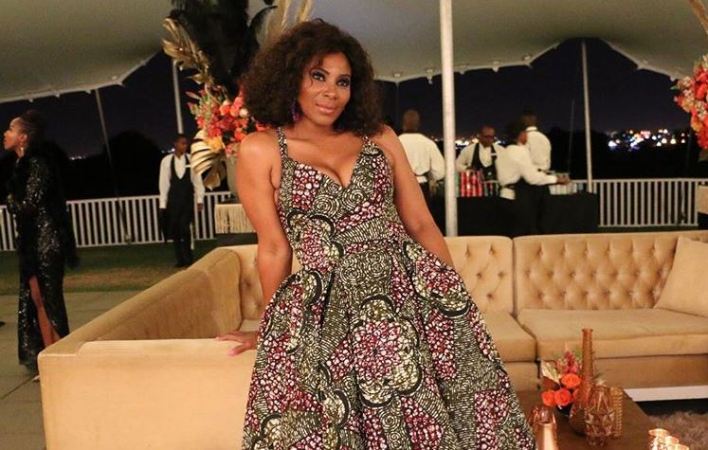 Grammar and spelling aside, many people agreed with Penny that Babes Wodumo appeared to be spiralling. Unfortunately for those people, the Wololo star doesn’t appear to give a single (insert word rhyming with “duck”) and has responded with a short but not-so-sweet reply on Twitter:

You are not the 1st or last girl to be able to dance… Get help. Swearing is a tell tell. Seriously get help.

Penny tried to reach out one more time, pointing out that Babes Wodumo needed help but the singer appeared to be oblivious to the assistance she was being offered.

You are not the 1st or last girl to be able to dance… Get help. Swearing is a tell tell. Seriously get help.

American rapper Missy Elliott is a big fan of South African artist Sho Madjozi. Missy retweeted a video of Sho on Thursday using the flame emoji and the word: “SUPA. 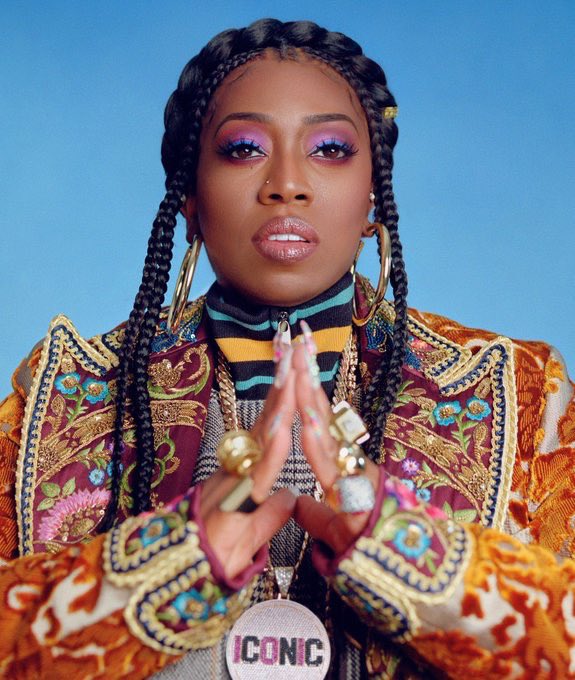 Tips on how to plan a self game drive

Anele Mdoda - I am a nightmare to date