“I’m learning to love myself and be kinder to myself. Though I have many reasons not to celebrate. I have so much more to be grateful for. I guess God is not through with me just yet. Happy 31st Birthday to me,” he wrote.
The TV host recently had an interview with Isolezwe, where he confirmed that they are no longer together. He said he would like to get married before “As a person who was previously married, I will get married again because I love marriage and love. The problem is not in love or marriage, it’s with people,” he said.

Phelo recently celebrated their 2nd wedding anniversary. At the time Moshe was on vacation in Zanzibar with his friends and it appears their relationship had already taken a dark turn as he did not celebrate the special day with Phelo. Instead, he gave his fans a glimpse of his vacation while Phelo gushed about him on social media.

“Happy 2nd year wedding anniversary, love @moshendiki . Can’t believe we’ve made it this far…I think you don’t know how strong you are to handle someone like me until Moshe tells you so. I’m an extremist and at times a gentleman. Sometimes I’m laughing with you, other times I’m so wrong but you try your best to keep us going. I love you and I mean it! I pray that God keeps you around with me in time for you to see His glory in my life,” he captioned the post.

In other news – MacG takes a dig at Mohale

Podcaster MacG has taken a swipe at Mohale Motaung’s career and he probably left a bitter taste in his mouth. During one of Podcast and Chill with MacG’s episodes, the podcaster poked fun at Mohale, saying he thinks he is the person he believes he is, but he’s not. 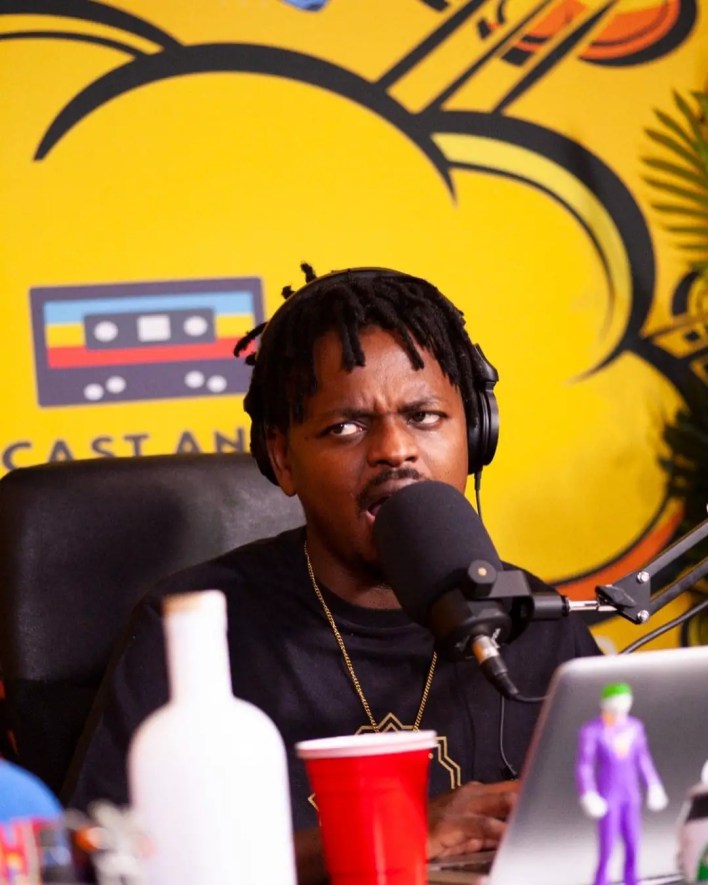 “I think Mohale thinks that he is the guy that he is not,” he said. When Sol Phenduka asked him to shed more light. MacG threw the biggest shade at Mohale saying he thinks he is a superstar, but he is not. Learn more

Tags
Phelo Bala Phelo Bala opens up about his depression

Gigi Lamayne reveals she is ready to date again