One person who is not scared of lawsuits is YouTuber Rea Gopane. The controversial YouTuber does not shy away from speaking his mind even if what he says will land him in trouble.

The Youtuber has taken a swipe at AKA. In a clip shared by blogger Musa Khawula, Rea alleges that AKA has done every possible thing to tarnish his brand. He went on to mention some of AKA’s scandals that have made headlines over the years.

Rea recently made headlines in 2021 after he made shocking allegations against Bonang Matheba. This is after he claimed Bonang allegedly introduced AKA to drugs. He claimed to have obtained this information from radio and TV personality Siyabonga ‘Scoop Makhathini’ Ngwekazi.
Bonang decided to sue for slandering her name, this saw him being slapped with a R500k lawsuit following the startling claims. Bonang’s letter of demand summoned him to post a public apology and pay up R500k for damaging her brand.

As per the letter of demand, Rea posted an apology and retraction on his social media accounts. Bonang eventually won the case and the court ordered Read to pay her a whopping R300 000 for damaging her brand. In other news: AKA and Nadia Nakai recently made headlines after they were rumored to have allegedly had an altercation in Ghana.

Rea Gopane says AKA has done every mistake possible to ruin his brand. pic.twitter.com/icdHeGTK8q

“He allegedly assaulted her at the venue in full view of people. When he arrived at the hotel, he went into a room where she was chilling with other people and allegedly attacked the promoter who had booked them. He allegedly punched him several times and then went back to Nadia. He had to be restrained and once calm, he broke down and cried,” said a source.

The couple denied this and they released a joint statement, “Just to clear the air there was no physical abuse nor verbal altercation between us. we are fine and there’s no drama between us, we are basking our individual successes from the amazing trip. Furthermore, they have also filed a lawsuit for R800k in damages against the publication.

Anton Jeftha celebrates his girlfriend, Boity who turned 32-year-old. The actor took to social media and shared different photos of the businesswoman; he captioned it with sweet and celebratory words. 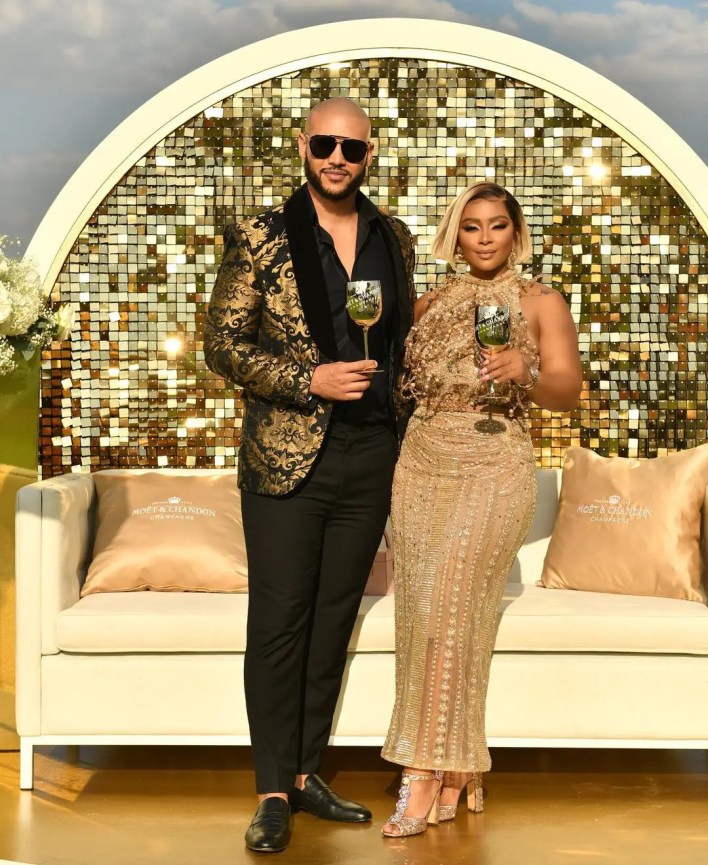 Happy birthday beautiful, you’ve come leaps and bounds since the last pic on this swipe. I’m grateful that I get to still experience all facets of you. Learn more