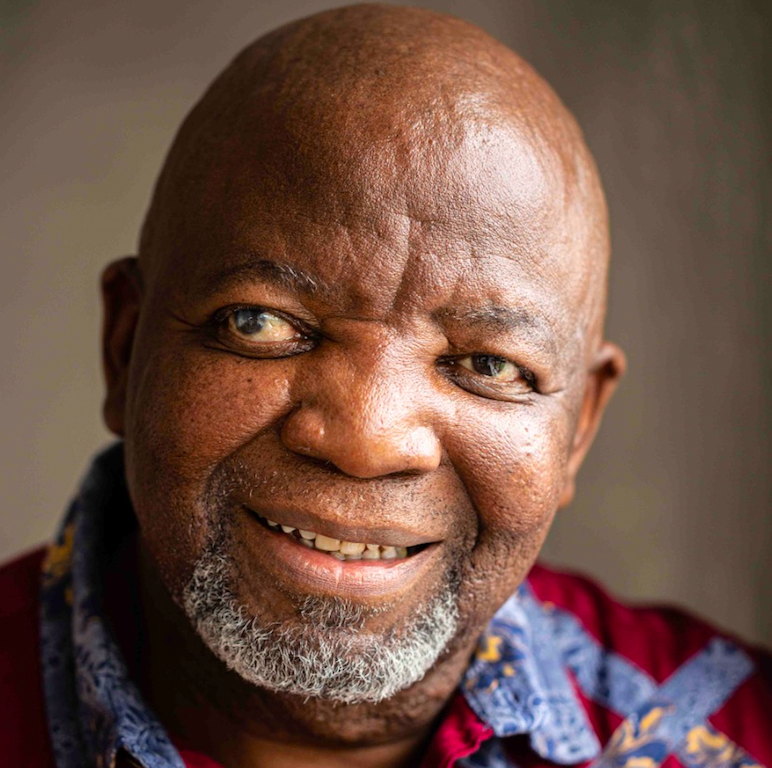 If you haven’t been to the kasi before, here’s your chance to explore it from the comfort of your couch.

SABC1’s new lifestyle show Ikas’Lami which starts on January 5, takes viewers on a journey with local celebs to visit their home towns and explore their backgrounds.

Show host, Kope “Mrekza” Makgae tags along for the ride.

The show zooms in on who they were before all the glitz and glamour, identifying the places, people and experiences that shaped them while diving into the past and present culture of that kasi.

Each week the journey begins with Makgae in a taxi, picking up the guest celebrity, and they drive to where the guest was born and raised.

Guest celebrities take viewers on a journey to their kasi, etched in their memories, and introduce us to their childhood lifestyle, including food and popular games such as umgusha, amaTin, and iTop.

They give viewers a bit of background of what their kasi was like when they were growing up, compared to the present. They also visit local traders who’ve played a role in transforming and positively impacting the township.