Beyoncé‘s “Baby Boy” has always stayed on Sean Paul’s mind. The dancehall-influenced duet, featured on Beyoncé’s debut solo album Dangerously in Love, was the song of the summer when it was released in 2003. And while the sizzling smash hit (and steamy music video) sent temperatures soaring that season, it also sparked romance rumors between the two collaborators—despite the fact that Beyoncé was already dating now-husband Jay-Z.

In a new interview with The Daily Beast, Sean addressed the speculation and shut down claims that he and Beyoncé had something more than a working relationship. “Nah! I wish I did!” he said, when asked if they hooked up during that era. “She’s beautiful.”

In fact, Sean said they “only performed the song three times together—ever.

“She had a few hits with Destiny’s Child, and they would do the Caribbean, but we didn’t really hang out,” the Jamaican musician noted. “I’d always admired her music and she’s beautiful. So, when I heard Beyoncé was stepping out on her own and wanted me to do a single, I was like ‘Hell f–king yeah
Despite keeping things professional between them, the hookup rumors “got really crazy,” he remembered. According to the “Get Busy” artist, things reached a breaking point when the two performed at the MTV Europe Music Awards in November 2003 and Bey allegedly confronted him about the speculations at the show.

“She was pissed and was like ‘I need to speak to you,'” he claimed. “So, we go back and talk and she’s like ‘What’s all these rumors about?’ and I’m like ‘Yo, I’m not saying s–t,” and she’s like ‘These rumors f–k with my career. I just want you to know that.’

In other news – Somizi to launch kiddies clothing line

Somizi Has taken to his social media to announce that he’ll launch his own kiddies clothing line soon. This news brought so much joy to the faces of so many of his fans. 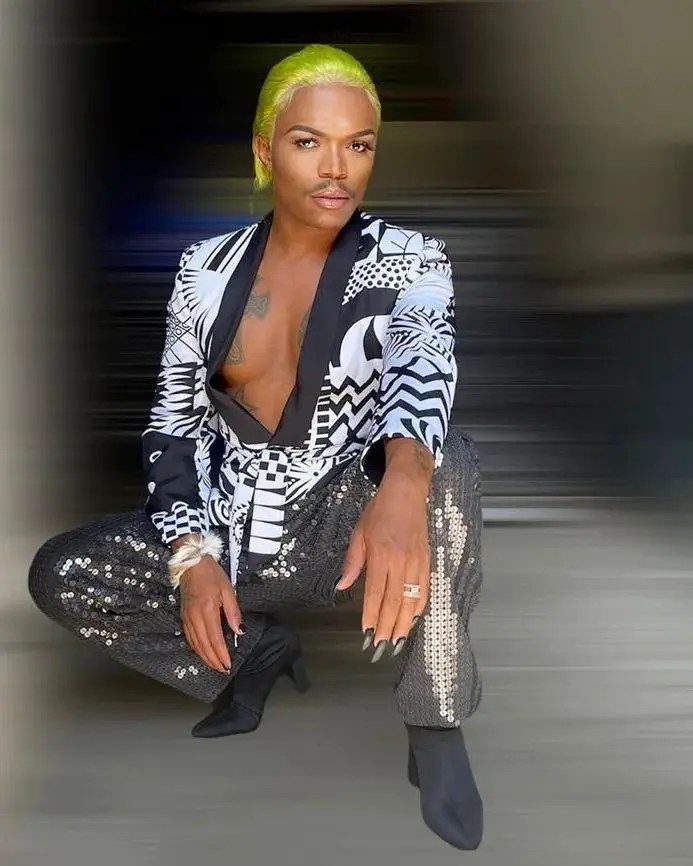 The media personality revealed that his goal is to make the Sompire Kids range affordable so that every parent is able to buy the clothes for their bundles of joy. Learn more

I will launch my own kiddies clothing line soon - Somizi