Simphiwe Sibisi who belongs to the popular kwaito group named Chiskop is revealed to be fighting for his life.

According to Sunday World, the star is at Sandton Clinic battling stomach cancer. Speaking about the disease which he hopes to overcome he said, “The problem started about six months ago. I went for an operation and they cut wrong tubes in my stomach and it’s where everything went wrong.

He claims to be struggling to settle the bills, but he’s been receiving financial help, which has gone a long way for him. Maputsi who is friends with General says he’s excited to help the star.

“General was diagnosed with stomach cancer. To me, he’s not an artist but a friend. Yes, there are hospital bills but myself and other friends are assisting where we can.”

Ntando Duma says she won’t stop appearing at shows despite being tired. During a Question and Answer session with followers, the star spilt some truths about herself. A fan asked if she gets tired of going to gigs consistently. 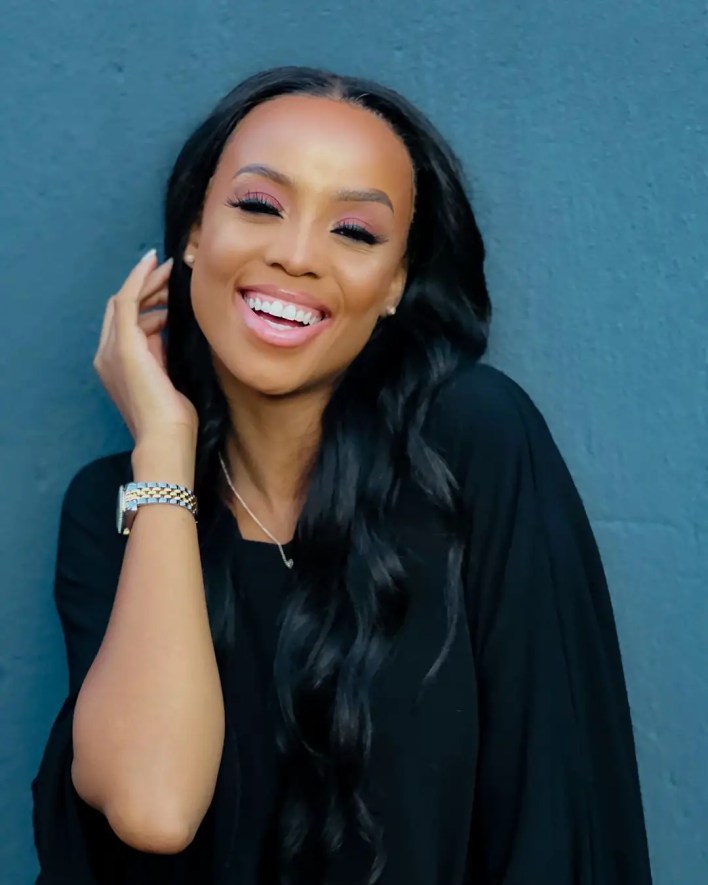 “Don’t you get tired of going to gigs every now and then?” In response, Ntando says she’s tired but she’s ever grateful for the opportunity to make money. Learn more