Coming up on Skeem Saam in June 2022: Mrs Kgomo realises that her son is an angel of the dark. Principal is prepared to throw in the towel but Mr Desando is not having it. Lehasa’s grand gesture backfires

Eunice finally decides to get help. Feeling defeated, Principal considers throwing in the towel. Pax, Lewatle and Mahlatse worry about getting caught.

Mrs Kgomo realises that her son is an angel of the dark. Principal is prepared to throw in the towel but Mr Desando is not having it. Lehasa’s grand gesture backfires.

Principal learns that no good deed goes unpunished. Koloi is told that he needs to pay back the money. Khwezikazi is prepared to only deal with her uncle and not her mother.

Celia meets her worst fear when she returns home to find her kid missing. Pretty is forced to apologise to a spiteful ex. Charles really wishes he was a GEPF member.

Mahlatse betrays his father in the worst way imaginable. Lehasa and Khwezikazi finally lock down a date for the lobola negotiations. Pax makes a confession to his parents.

Celia and Babeile are dumbfounded when Alfred defends his nemesis. Lehasa does the unthinkable to try and please an ex-lover. The walls are closing in on Pax.

Kwaito reveals some information that leaves Pax and his crew freaking out. Lehasa starts reconnecting with an ex-lover. Principal is hell-bent on finding the culprit behind all the pranks.

A polygraph test seems to be a looming reality for the Grade 8s. Old lovers turned enemies become lovers again when a kiss seals the deal.

Principal is on a mission to get the polygraphs done before something bad happens to her. Old lovers agree on how to move forward with their fling. Chef Kgosi unsuccessfully tries to worm himself back into Eunice’s flat.

Mr Desando takes a hard decision against one of Turf High’s long-standing employees. Drunk from love, Lehasa decides to forgive an enemy’s crime.

A screaming match ensues in the Kgomo house when Principal confronts Mr Kgomo about the set up. Will Mahlatse finally confess to Alfred about the prank? Khwezikazi overhears a conversation that threatens to ruin her looming marriage.

Celia is annoyed when Alfred airs their dirty laundry at the hospital. Pretty confronts Lehasa about his looming nuptials to Khwezi. Manaka lifts the Grade 8’s suspension.

Alfred struggles to come to terms with his new reality. Pretty has no choice but to break up with the love of her life.

Celia finds herself in a difficult position with Mr Kgomo. Pretty’s affair with Lehasa escalates to a new level. Something is wrong with Khwezikazi.

Mr Kgomo slams Celia between a rock and a hard place. Pretty forms a lie in preparation for a weekend away with her beau. Kwaito confronts Principal but things backfire.

Celia freaks out when she learns that social workers are taking Alfred away. Lehasa is torn between two women. A scary incident unfolds at the Magongwa house.

Pretty and Lehasa’s recreation of a steamy love affair is disrupted by another woman. Celia lashes out at Mr Kgomo for what happened to Alfred.

Khwezikazi goes on a rampage. The Seakamelas receive some devastating news.

The Seakamelas are left puzzled when Pretty refuses to see them. News about Lehasa hits the media.

Pretty’s love for Lehasa renders her both banished and homeless.

Skeem Saam airs on SABC1 Mondays to Fridays at 18h30. 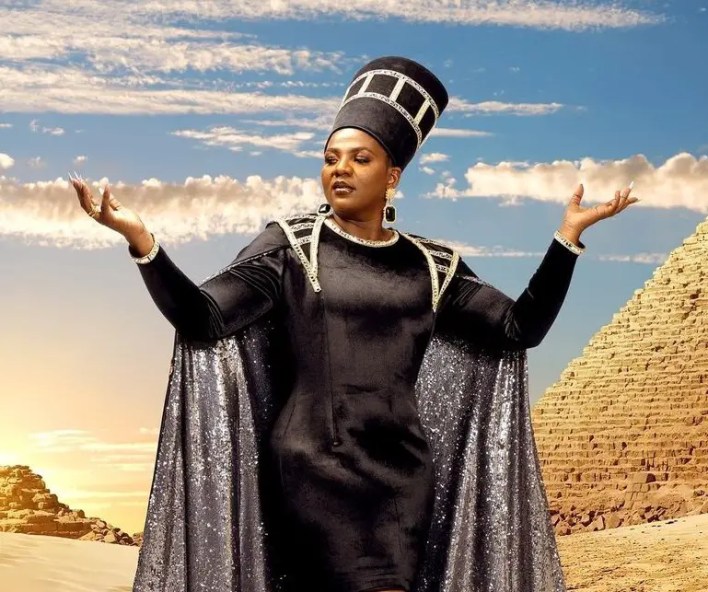 “It’s been a long time coming, I’m over the moon that I finally got to have my thanksgiving and now I get to share the whole experience with you in this 2-part special exclusive to @bet_africa coming soon,” she wrote. Learn more

THOMAS AND SKHUMBA LAUNCH THE KITCHEN

THOMAS AND SKHUMBA LAUNCH THE KITCHEN #BigBrotherMzansi Day 1: Housemates Getting To Know Each Other 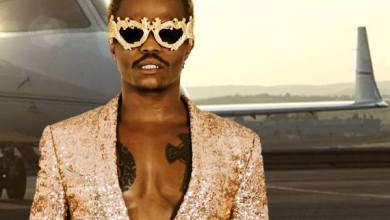