American record producer and businessman Swizz Beatz has always had a deep affinity for African music. He’s posted afrobeats songs on his Instagram page on several occasions over the past two years and he’s been consistently supporting Wizkid with whom he first collaborated, and shared a stage with way back in 2016.

Three years ago, during a visit to the Breakfast Club, he showed love to Cassper Nyovest after Charlamagne mentioned that his performance felt like he was the co-headliner alongside Beyoncé and Jay-Z at the Global Citizen Festival in Johannesburg. And he killed it more than everybody,” Swizz chimed in. “It’s his town.

Now, he seems to be on the amapiano wave after he recently posted a video dancing to Mdu aka TRP’s “16 Inch”, a song which became huge last year after Uncle Vinny popularised ‘THAT’ dance move of his. 16 Inch” is often confused for Felo Le Tee, Vyno Miller and Myztro’s 2021 amapiano hit, “66”.

Incidentally, Felo released his project “Contagious”, which includes the single “66”, on Thursday. The EP includes features from the likes of Focalistic, DBN Gogo, Uncle Waffles, Guluva and Visca.

Elsewhere, amapiano star Musa Keys has announced that he is set to embark on a seven date tour of the U.K, starting with a show in Birmingham, England on Saturday. Shortly after this, Musa revealed that he’d be releasing a new single on Friday titled “Kancane” alongside Konke, Chley, Nkulee501 and Skroef28.

As if that wasn’t enough winning for amapiano this week, Manchester United and England star Jesse Lingard was spotted vibing to the amapiano song “Sosha” by Lebza The Villain, Sino Msolo and Toss.

Actor Zuluboy has dumped the e.tv series Durban Gen, to focus on his music. The actor, whose real name is Mxolisi Majozi from KwaMashu in Durban, played MacGyver on the show, which was recently canned. 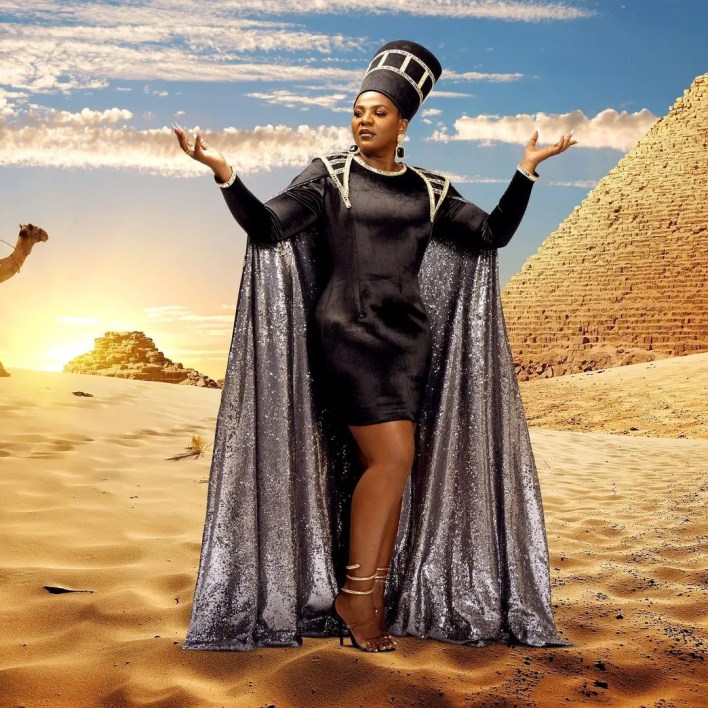 He said his music and other businesses have kept him busy. Learn more