After Dr Esther Mahlangu’s harrowing ordeal came to light, all of Mzansi has been concerned for her wellbeing. Big Zulu took it upon himself to pay her a visit, but his “kind” act has blown up in his face.
Reports recently came to light that the renowned artist was attacked in her home and robbed. The thug reportedly stole her personal firearm, as well as an undisclosed amount of cash.

In a statement released following the incident, the Provincial Commissioner of the SAPS in Mpumalanga, Lieutenant General Semakaleng Daphney Manamela, the burglar grabbed her and punched her in the face, then tied both her hand with a cable and proceeded to strangle her until she lost consciousness. Needless to say, this senseless act of violence left the country shocked. As concern about Mama Esther’s condition mounted, Big Zulu took the step to actually visit her to check up on her.

Sharing pictures from his visit on Instagram, he wrote “It was a great joy and blessing to finally arrive at the courtyard of my grandmother Esther Mahlangu’s house. She said she will draw me a carvela.”
In his comments, he was applauded for his big heart, as fans thought it was a beautiful gesture from him to her, especially following the recent incident.

But you know tweeps felt differently – they always do. As the photo was reshared on Twitter, the rapper was immediately met with a barrage of criticism.

Many felt like the visit was not done out of the goodness of his heart. They believe that he only went there in a pathetic attempt to chase clout.

I didn’t wanna say anything but why uthi “shame”? 😅

From Zola 7 to Dr Easter Mahlangu, i’m sure Slik Talk is like “i told u so” wherever he is

Nkosazana Daughter has been hospitalized following days of lamenting about her health. 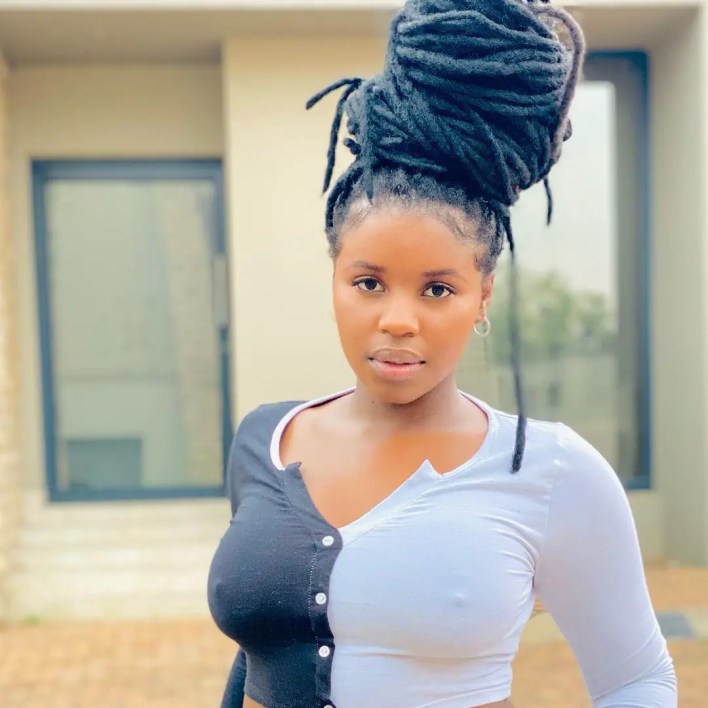 The fast-rising star shared a photo of herself being admitted to the hospital with a drip connected to her hand. Learn more

This is why Cassper Nyovest can’t buy a private jet