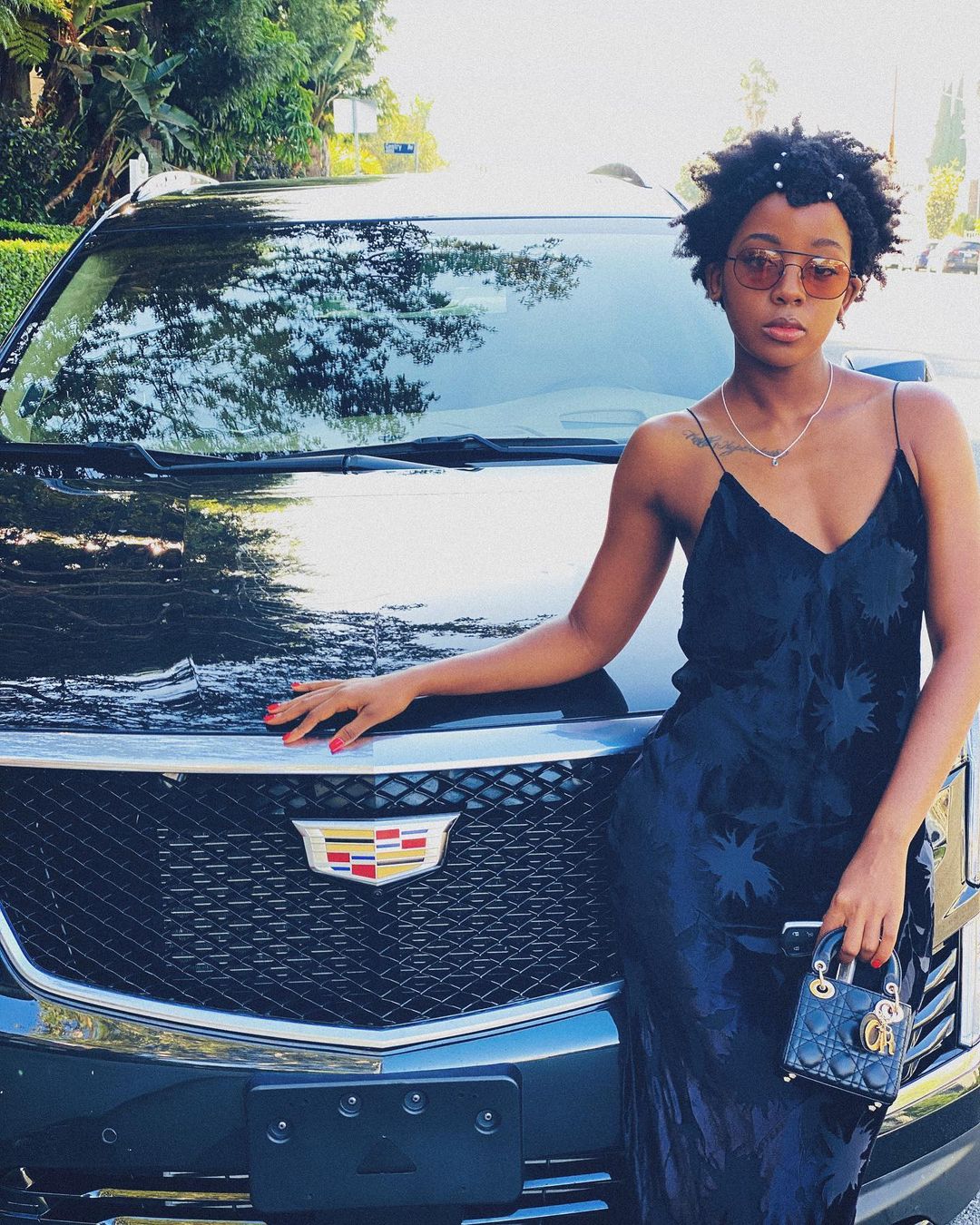 Thuso Mbedu recently took to her social media to slam rumours that she helped her bestie, Makgotso M bag her role on ‘The Woman King’.

This is coming few days after Makgotso announced she has joined the cast of The Woman King as one of King Ghezo’s (John Boyega) wives.

The former Muvhango actress shared the news that she will be working with her pal for the second time on her Instagram story recently.

Unfortunately, Makgosto’s internationally-acclaimed buddy had to clarify that she bagged the role on her own after haters cried ‘nepotism’

Even though the news should’ve caused celebration among locals, many couldn’t help but suggest that Makgotso’s friendship with Mbedu landed her the role.

Thuso set the record straight in a simple tweet.

Mak got a brief. She auditioned and got the role. I am very proud of umngani wami because she deserves all that’s good that the world has to offer. All credit goes to her. No ladders here.