Toss has taken a break from making music in other to focus on his mental health. Taking to social media, the singer who almost took his life a few months ago because of depression said his career is doing fine, but he has some things to sort out personally, hence the hiatus.

He apologized to promoters and any brand that might be affected by his decision; he promises to return but no date was announced.

“My career is doing amazing, kodwa i personal life iyakhabatheka. Have a few things to sort out personally so ngizoba off for is’khathi, ade for any inconveniences to ama promoter and nabantu who want to cav me rock,” he wrote.

Business partnership between sultry media personality Minnie Dlamini and her estranged husband Quinton Jones has crumbled after their much-publicised separation. 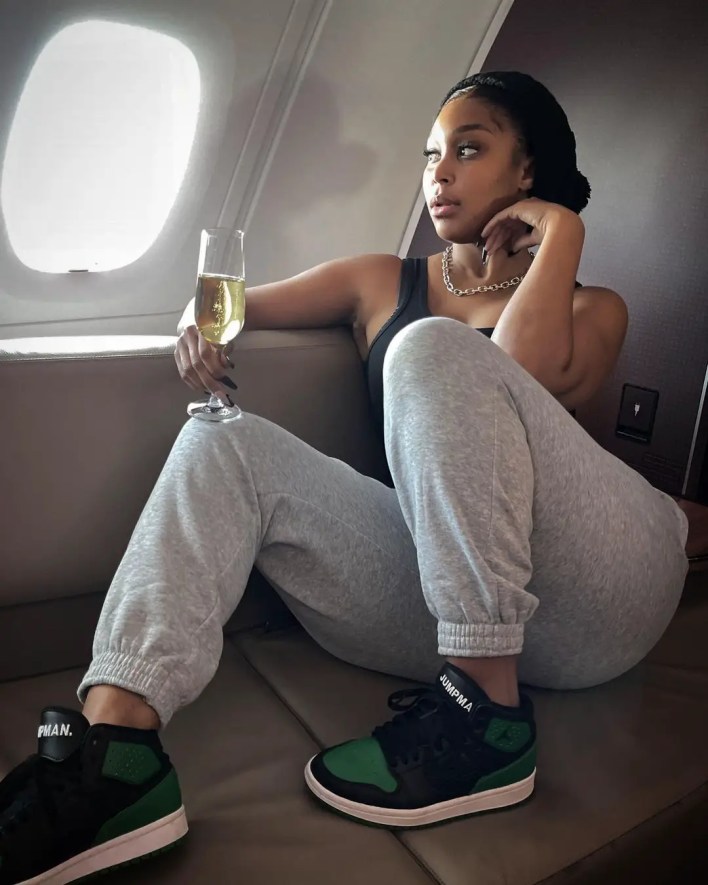 Dlamini and Jones, who walked down the aisle on July 8, 2017, announced their separation in a joint statement in February. Learn more

Pregnancy after C-Section - All the risk you need to know