Minnie Dlamini has been strutting her stuff on the runways and roads of Paris this week. She made her international runway debut for South African designer Jessica’s Molebatsi’s show last Friday, where she was the show stopper for Molebatsi’s new French-Xhosa range “The Noluthando Range”.
She was so hung up about the meeting that she immediately WhatsApp’d her family, saying she couldn’t breathe.

Once she gained control of her nerves, she posted a picture of Williams and herself on Instagram. She wrote: “I literally can’t breathe. That is the message I sent to my family group as soon as I saw her. I tried really hard to tell her how much she and her sister mean to me.

My dad made me and my late brother play tennis because of them, and getting my provincial colours for tennis was one of my proudest moments, as I remember being one of the only black kids on the court growing up“.

Further in the post, Dlamini thanked Williams for influencing her childhood and representing people of colour in tennis, which, in turn, made her the person she is today.

“@venuswilliams Thank you for being a huge inspiration in my life!!! I may not have become a professional tennis player but I am very much the woman I am today because of your influence in my childhood. Representation matters ♥️”. Songstress Nandi Madida, who knows Dlamini forever, commented that she had come full circle.

“I remember how good you were at tennis growing up, what a full circle moment and probably a beautiful sign from Khosini ,” wrote Madida. To which Dlamini replied: “My sis 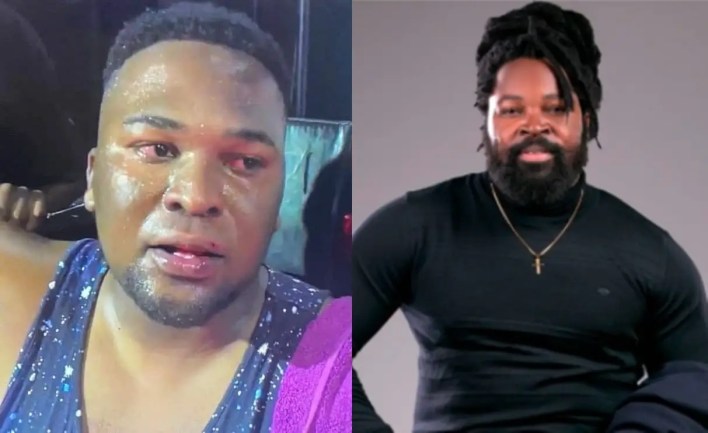 The whole debacle between the two started after videos of Big Zulu and Lasizwe crying on Instagram Live over Riky Rick’s death emerged. Learn more