Vusi Nova is laughing off claims that there is a scandal surrounding his new single “Ndincede”.Vusi Nova’s new song scandal” and dismissed the allegations as “rubbish”. No! It’s titled “Ndincede” if you don’t gerrit fogerabourit!

“So apparently I bought the chorus nge 3k and a case of beer. Really? You guys should be ashamed of yourselves for writing such rubbish,” he wrote in his post.

The musician is alleged to have bought a crate of beer and paid R3 000 to the writer, Tenki-tenki Mabutho, 64, of Langa, Cape Town, for the chorus of “Ndincede.
According to the report, Mabutho’s family is seeking legal advice on the matter. However, Nova says he and the family are on the same page regarding the agreement for the song. Nova has shared several videos with Mabutho after locating her through social media.

He even went on to share that he played her the full version of the song, he used her lyrics for the chorus, and shared that she gave him “all the blessings in the world”.

As they write rubbish, Tengza, her family and I are on the same page. #Ndincede is now available on all digital platforms pic.twitter.com/osTwWfAVlG

Toss has taken a break from making music in other to focus on his mental health. 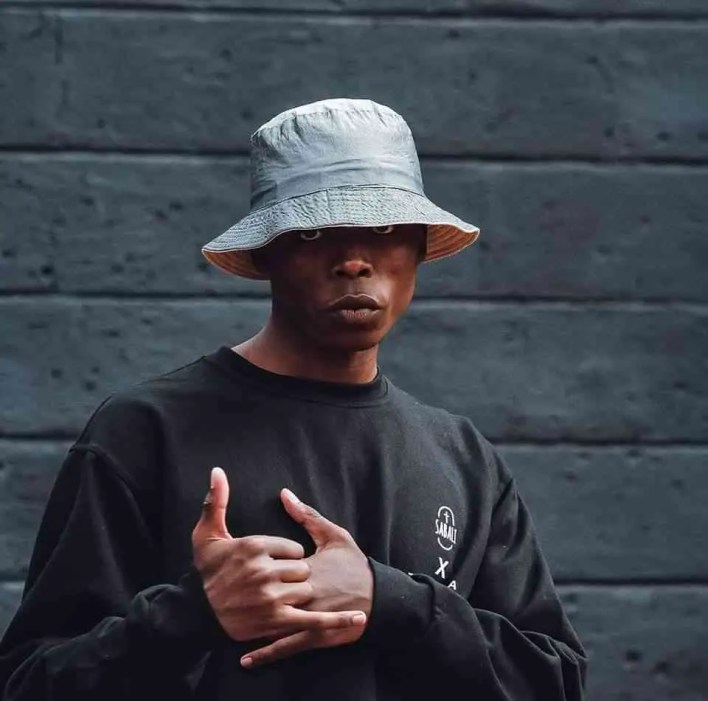 Taking to social media, the singer who almost took his life a few months ago because of depression said his career is doing fine, but he has some things to sort out personally, hence the hiatus. Learn more