On Twitter Monday, the 31-year-old Canadian singer announced that his new album, Dawn FM, will be released Friday. A teaser trailer revealed that the new record will include collaborations with Jim Carrey, Tyler, the Creator, Lil Wayne, Quincy Jones and Oneohtrix Point Never.

In the quick clip, the Starboy singer explores a new, unfamiliar world – and even ages decades. “A new sonic universe from the mind of The Weeknd,” text on the cryptic video reads, featuring footage of a car and women dancing in a nightclub.

Days before posting the trailer, the star hinted that something big was coming. “Wake up at dawn tomorrow…,” he tweeted Sunday.

wake up at dawn tomorrow…

On Saturday, he also shared a screenshot of text messages between him and his creative director, XO Records co-founder La Mar Taylor, on Instagram where they chatted about the album.

“Happy new year! Everything feels chaotic again,” the “Save Your Tears” singer replied. “Music can heal and that feels more important than another album rollout. Let’s just drop the whole thing and enjoy it with the people… XO.”

Dawn FM, his fifth studio album, will follow After Hours, released March 2020. According to his website, The Weeknd is set to embark on the After Hours til Dawn Stadium Tour this summer, traveling to North America, Europe, South America, Asia, Australia, Africa and the Middle East.

“Due to constraints of arenas and the demand for more shows I want to do something bigger and special for you which requires stadiums,” a message reads. “Current tickets will be refunded automatically and all ticket holders will be given priority to buy tickets for the stadium shows when they go on sale.”

Tour dates for the After Hours til Dawn Stadium Tour have not yet been announced. 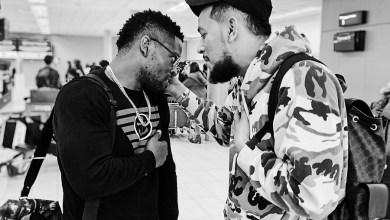 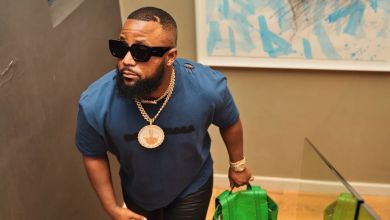 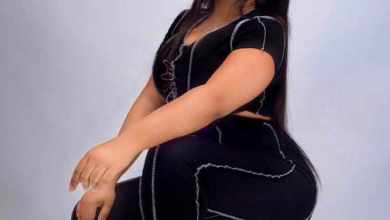 Meet the winner of song of the year, DJ Hlo 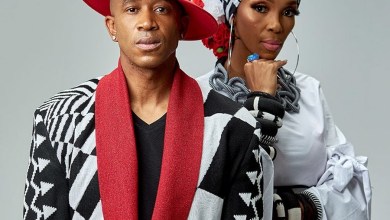 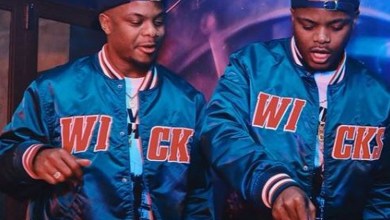