#TBT pictures of Zodwa Wabantu that went viral on the internet

0
Rapper Nadia Nakai recently received a lot of criticism for an outfit she wore at the Castle Lite Unlocks Experience. She kept mum and...
Read more
Pictures

0
Born in 1986, New Brighton, Port Elizabeth in the Eastern Cape province of South Africa, Khayakazi Kula is a jack of all trades in...
Read more
Pictures

0
These lovely ladies are chasing the paper in 2019, and we're here for it! There's nothing we love to see more than independent women...
Read more

Pictures of Zodwa Wabantu that went viral on the internet. The starlet has been ruling 2019 and there is no disputing of this fact. She has been everywhere and her success can speak for itself. From buying a brand new car to building a house surely this year is her year. Ever since she signed for Afrotainment her things have been moving smoothly. 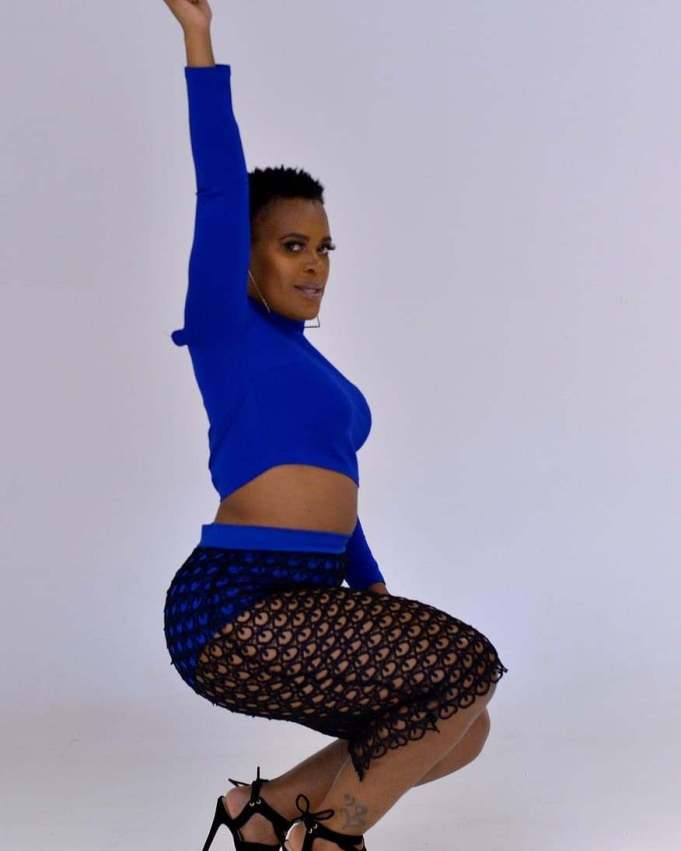 It all started last year when Zodwa Wabantu shocked everyone with her dress at the Vodacom Durban July. This year though she has stepped up her game and is even showing more than she showed last year. She already promised that she won’t be wearing any undies and here is the proof. 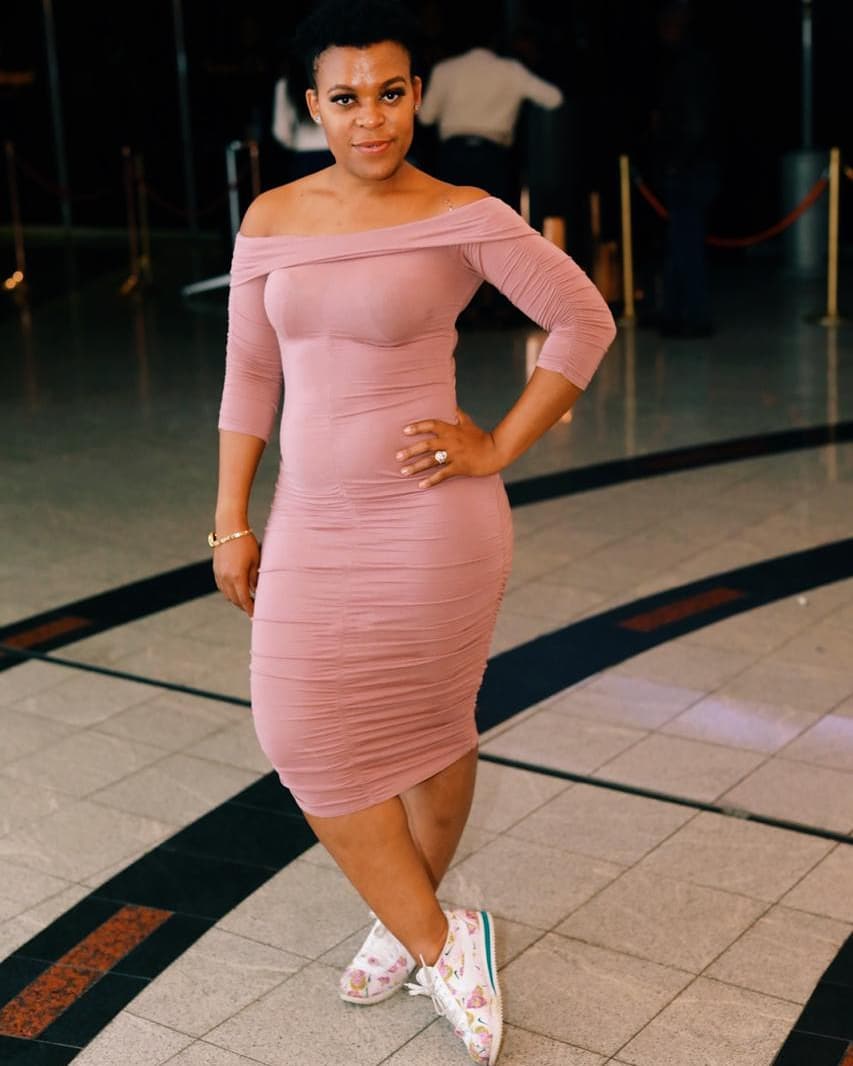 This is what one article had to say about Zodwa Wabantus Vodacom Durban July dressing. She made a lot of headlines with that dress. Some also noticed the man who was with him: 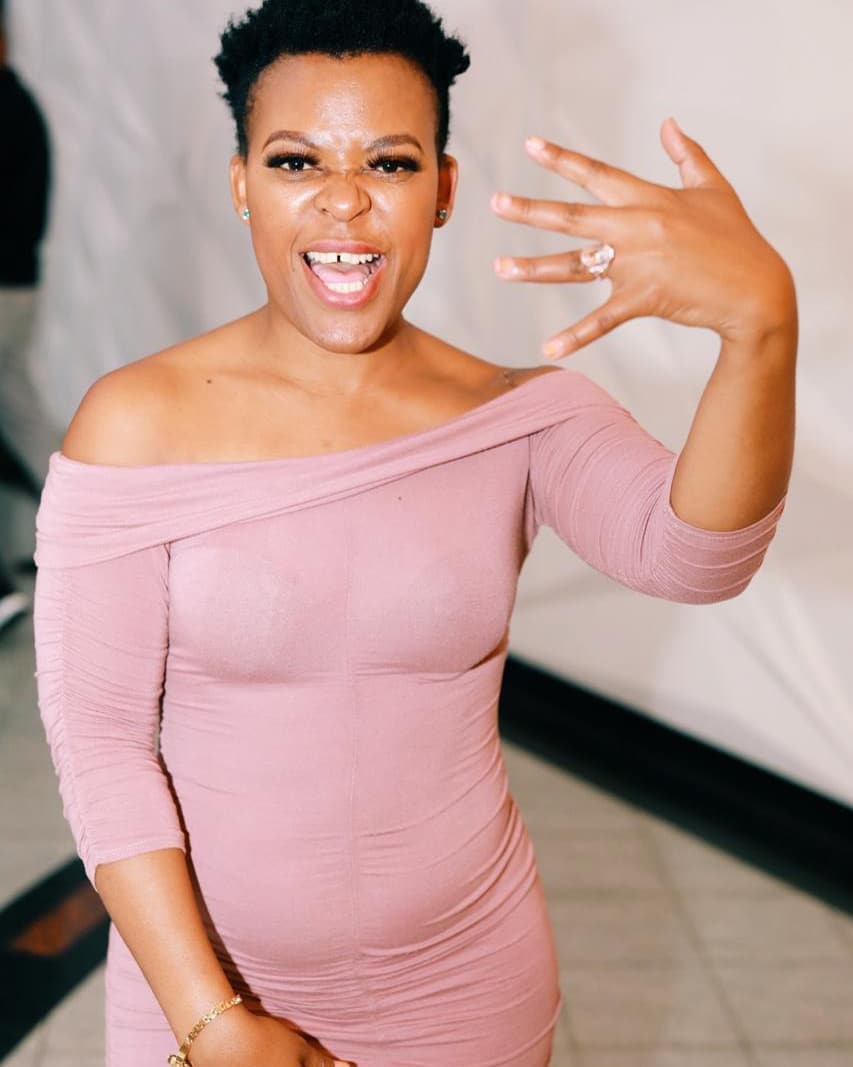 All the success she is having now started so simple as a regular dancer at Durban’s entertainment spot the Eyadini which has now become a major H0T spotlight for having fun. We can also give credit to Zodwa for making the spot so popular as it is now.

Actress Samela Tyelbooi has shared the first photo of her latest addition to her family! 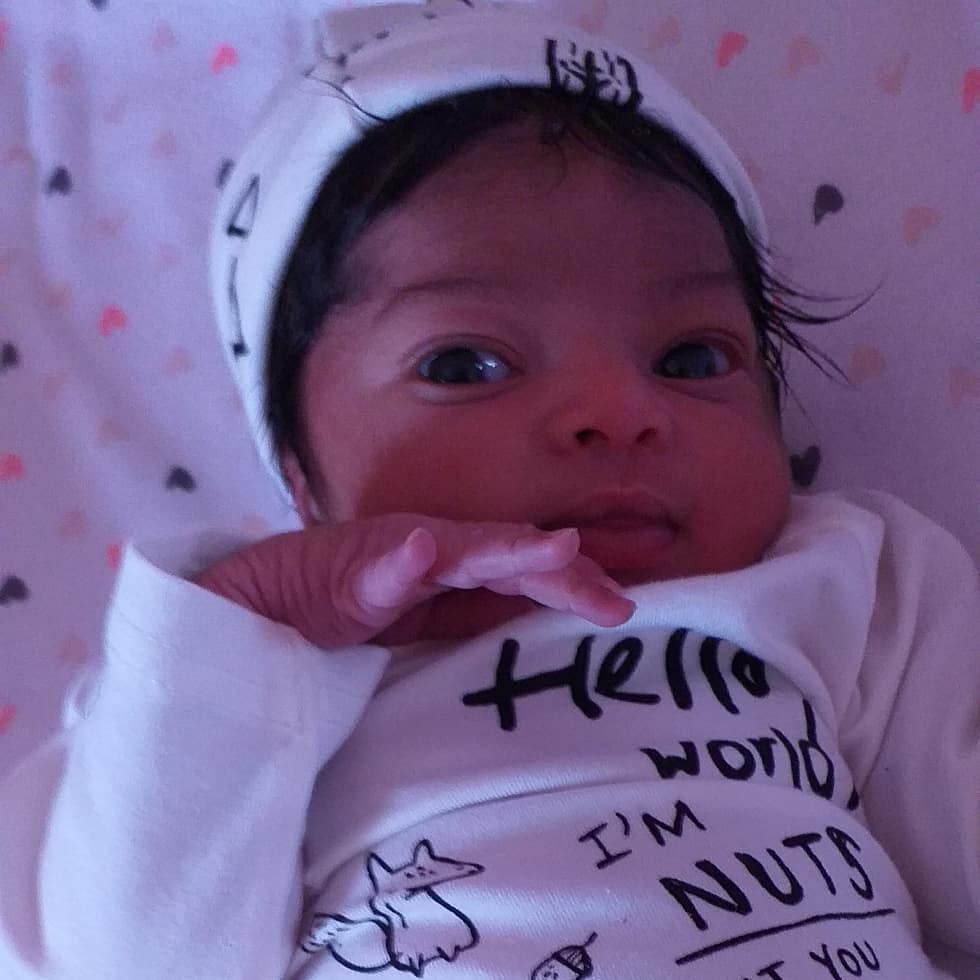 A few weeks ago the Generations: The Legacy actress announced her pregnancy to the world on the Mamas and Papas Magazine cover…Read more here