The Academy of Motion Picture Arts and Sciences has expedited Will Smith‘s disciplinary hearing. The 53-year-old actor – who recently resigned from the academy after smacking Chris Rock at the Oscars – will now face a hearing on Friday, rather than on April 18, as was originally planned.

In a memo sent by academy president David Rubin – which has been obtained by People – it’s been confirmed that the process has been brought forward in light of Will’s resignation.

The president also acknowledged that “suspension or expulsion are no longer a possibility and the legally prescribed timetable no longer applies” under California law and the academy’s own Standards of Conduct.

David added: “It is in the best interest of all involved for this to be handled in a timely fashion
The academy announced plans to launch a formal review into Will’s behaviour shortly after the Oscars.

The statement read: “We have officially started a formal review around the incident and will explore further action and consequences in accordance with our Bylaws, Standards of Conduct and California law.”

However, Will – who won the Best Actor gong for his starring role in “King Richard” – subsequently resigned from the academy.

He said in a statement: “I have directly responded to the academy’s disciplinary hearing notice, and I will fully accept any and all consequences for my conduct. My actions at the 94th Academy Awards presentation were shocking, painful, and inexcusable.

In other news – Drinking the donations? Mzansi divided after Zola 7 is spotted with booze

Just a few months ago, South Africans were left deeply concerned about media personality and kwaito artist Bonginkosi Dlamini who is well known by his stage name Zola 7 after he was recorded looking frail and unhealthy. 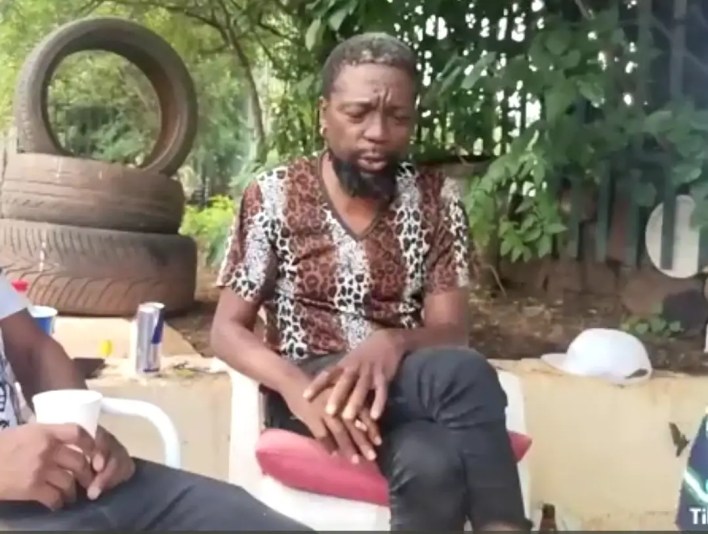 Soon enough, donations started pouring in as celebs and citizens joined hands to help the star return to his former glory. Learn more

DJ Fresh is working on releasing a book